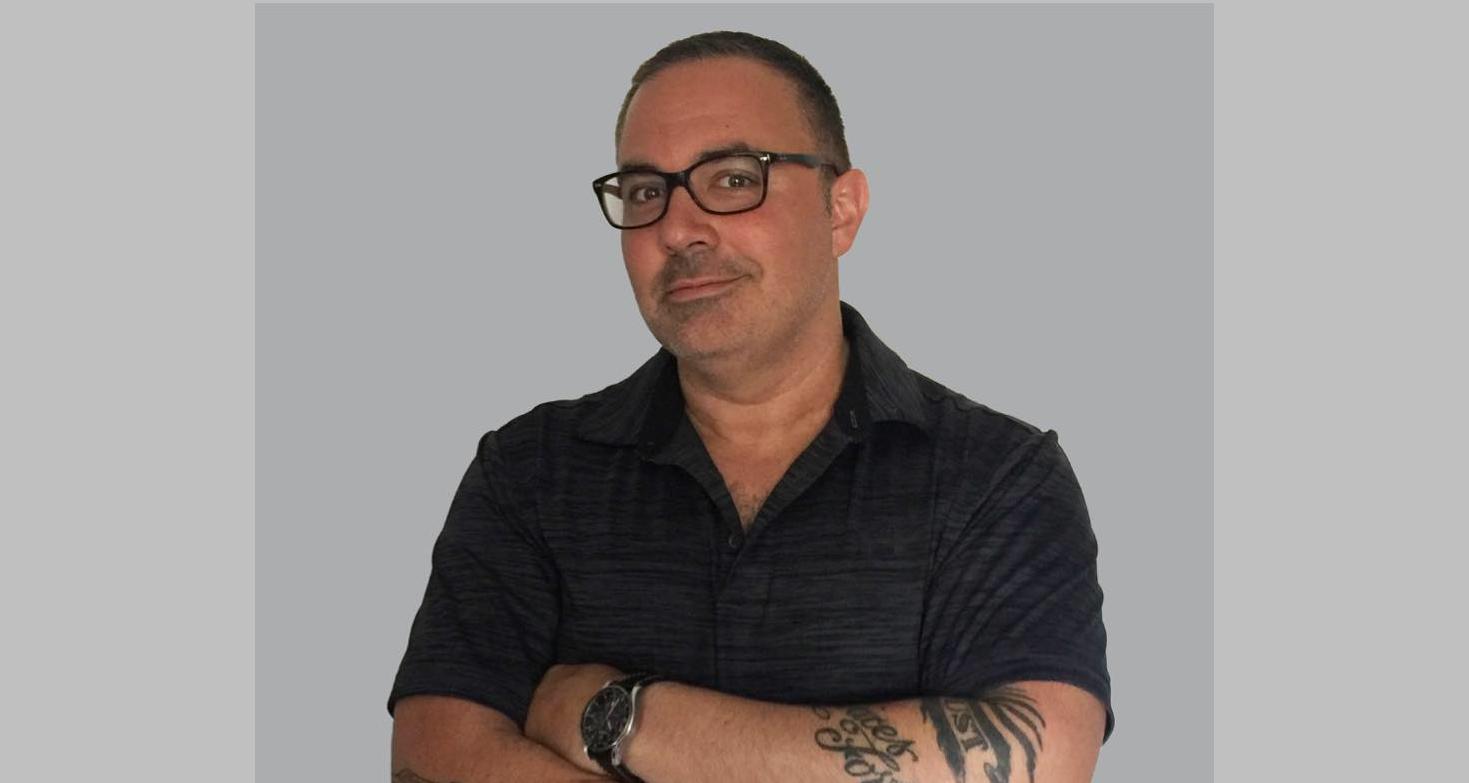 John Cardillo from America Talks Live is currently the talk of the town because of his on-going Twitter rant with Alexandria Ocasio-Cortez. The talk show host is a former member of the NYPD and is no stranger to debates! If you want to know more about him, then we have some details from John Cardillo’s wiki.

Originally from Queens, New York, John Cardillo was raised in a garden apartment in a lower-middle-class neighborhood. He was born to JoAnn Cardillo-Randone.

Cardillo has a brother, Chris Cardillo, who lives in Locust Valley, New York. He is the founder of a company called SpecBid. Chris has two kids, a daughter named Valentine and a son named Christiano. 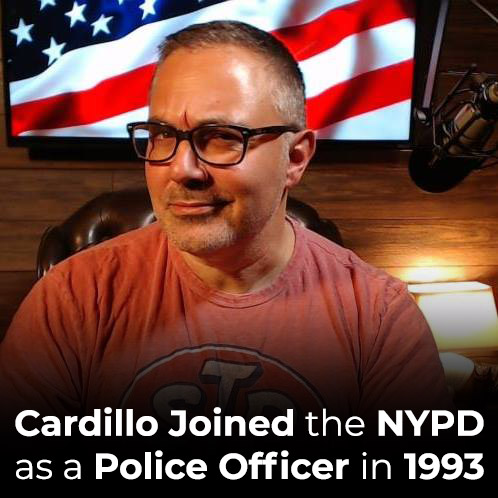 He Is a Former Member of the NYPD

In 1993, Cardillo joined the New York Police Department as a police officer. He patrolled the South Bronx for 10 years.

After that, he started a successful online safety and security firm.

Cardillo’s career as a radio host started in January 2015 at NewsRadio 1290 WJNO in West Palm Beach, Florida, where he did a weekend show. Thanks to its success, WJNO asked Cardillo to host weekday morning “hot topic” vignettes.

This led to his show, The John Cardillo Show, which became nationally syndicated on the CRN Digital Talk Radio Network in early 2016. The show was then available to listeners in June 2016 on Salem Media Group’s WZAB 880 AM “The Biz” in Miami and Fort Lauderdale.

Currently, Cardillo is busy as a contributor at TheBlaze network and a writer for The Independent Journal. He is also a managing partner at M42 Strategies and is well-known for his stint as a talk show host on Declassified at Rebel News Network.

Cardillo was always interested in politics. Because of his experience in the police department and high criminal justice knowledge, Cardillo was called by Attorney Generals and industry coalitions.

He has helped to block or pass legislation in several states and has also testified as an expert witness and subject matter expert to the United States Congress and several multiple state legislatures.

Cardillo was an appointed member of Harvard Law School’s prestigious Internet Safety Technical Task Force. He was the recipient of a tribute from the Florida House of Representatives in 2008 for his work.

His experience in the police department led him to become a speaker, commentator, and an analyst on various national broadcast and cable news programs.

He has contributed for Glenn Beck on TheBlaze, Dr. Drew, and NRA News. Additionally, Cardillo has frequently appeared on CNN, Newsmax TV, Fox Business Network, and many other TV and radio shows. 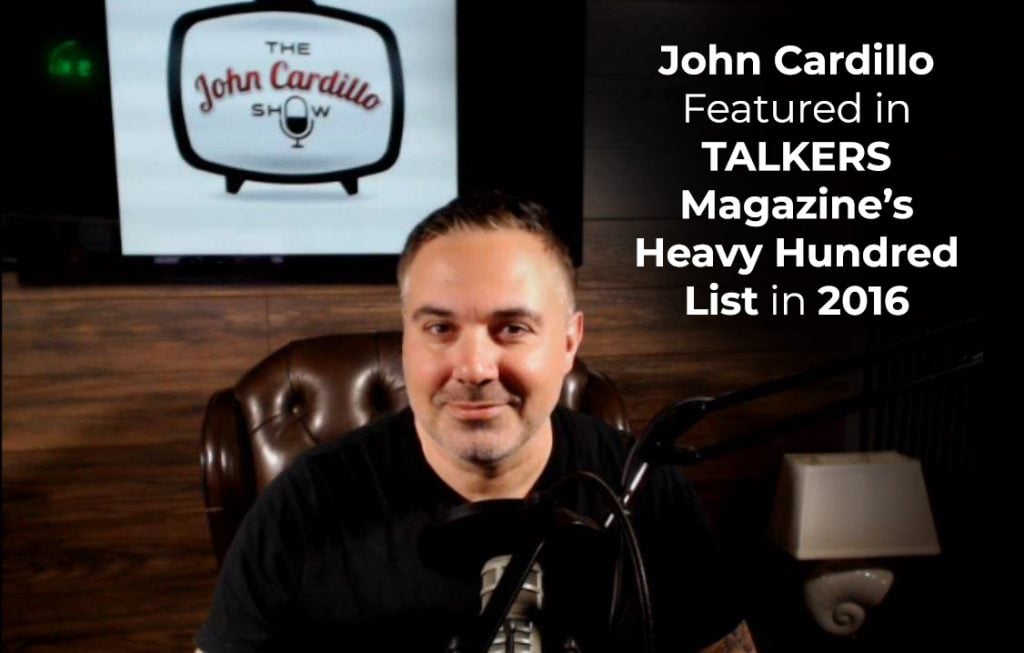 Additionally, Cardillo was featured on TALKERS magazine’s Heavy Hundred List in 2016. It recognizes the 100 most influential talk radio hosts in the United States.

Recently, Cardillo was involved in a Twitter rant with political activist and community organizer, Alexandria Ocasio-Cortez. He took to Twitter on Sunday and posted that Ocasio-Cortez grew up in Yorktown Heights and that she attended Ivy League Brown University.

This is the Yorktown Heights (very nice area) home @Ocasio2018 grew up in before going off to Ivy League Brown University.

2. It is nice. Growing up, it was a good town for working people. My mom scrubbed toilets so I could live here & I grew up seeing how the zip code one is born in determines much of their opportunity.

3. Your attempt to strip me of my family, my story, my home, and my identity is exemplary of how scared you are of the power of all four of those things.

Cardillo was not the one to stay quiet and he followed it up with another tweet:

Strip you of all that? No.

You grew up in Westchester County, not the Bronx.

You went to Boston University, not Bronx Community College.

Why does the truth send you into a tantrum? https://t.co/m5ywpu9qxQ

John Cardillo is married to Megan Jean Willkom, who studied hair and makeup at Beauty Schools of America. She is currently working at the National Leiomyosarcoma Foundation.

Additionally, Willkom is an executive consultant at Rodan + Fields. She has fought stage four leiomyosarcoma. 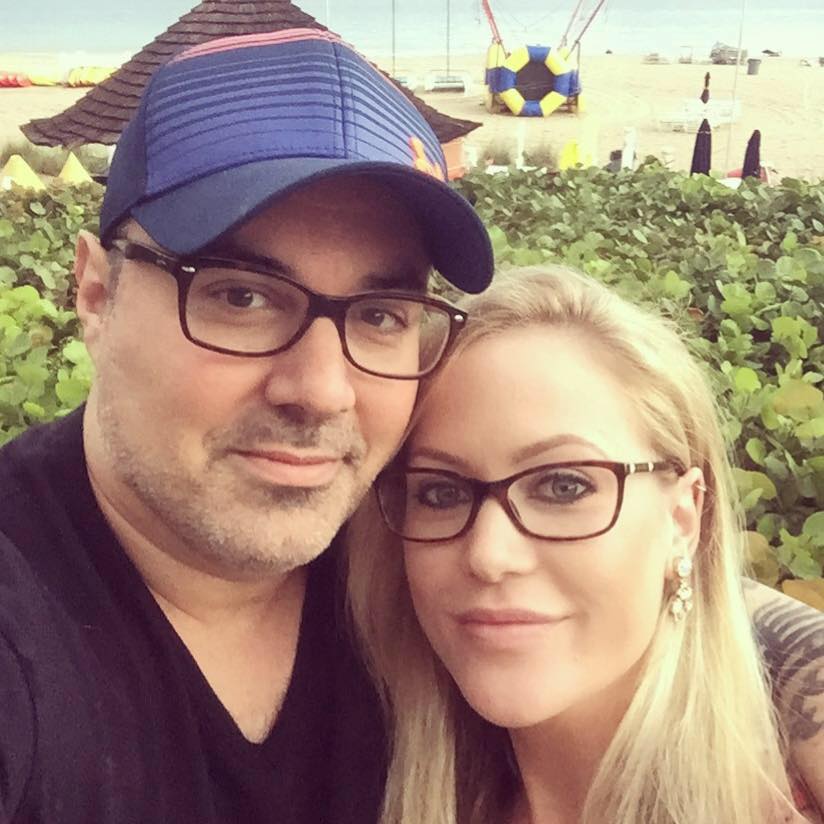 Leiomyosarcoma is an aggressive form of soft tissue cancer that can be surgically removed. One person out of 100,000 gets diagnosed with LMS each year.

Megan Jean Willkom often posts a lot of photos where she promotes and stands up against cancer.