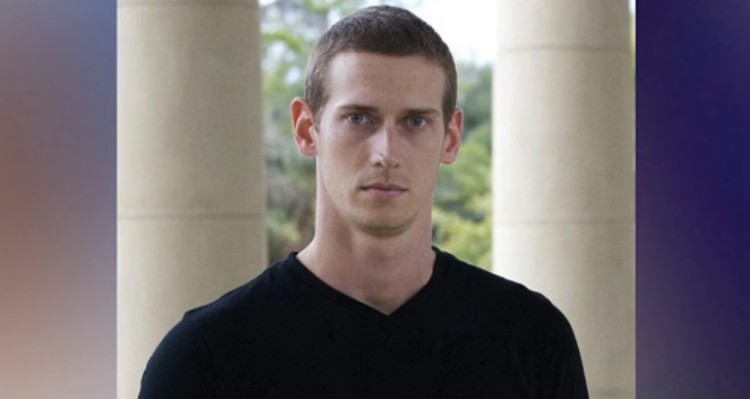 John Bernecker is one of the most accomplished stuntmen in the movie and television industry. He suffered a fall on set of The Walking Dead season 8 and is in the hospital fighting for his life. While doctors are treating him, his family, colleagues, and fans are praying for his recovery.

It’s a horrific day for John Bernecker’s family and the cast and crew of the popular TV show The Walking Dead. John Bernecker, a stuntman, suffered a tragic and unexpected accident on set of The Walking Dead’s eighth season. Bernecker fell from more than 20 feet on a concrete floor and suffered head injuries in the fall. This tragic accident happened in Georgia and Bernecker was swiftly taken to the Atlanta Medical Center on Wednesday, July 12, 2017. He is in the intensive care unit after being moved to the hospital on a helicopter. Here are some details from John Bernecker’s wiki.

John Bernecker’s girlfriend posted a message on Facebook about the accident saying, “John deserves to be seen by every neurosurgeon and doctor there is until one of them sees the life we all know he has in him and brings him back to us…THIS ISN’T FAIR.” Bernecker is a stunt performer and fight choreographer with many years of experience who has worked on films like Olympus Has Fallen, The Hunger Games: Catching Fire, Mocking Jay Parts 1 & 2, and Logan. He also worked on upcoming films like Marvel’s Black Panther and Dwayne Johnson’s Rampage. That’s not all, he also acted in movies like Logan, The Last Witch Hunter, Goosebumps, and in an episode of True Detective season 1. In his eight-year career, Bernecker has performed more than 90 dangerous and awe-inspiring stunts.

AMC has temporarily shut down production of The Walking Dead season 8 following Bernecker’s accident and has released a statement saying, “We are saddened to report that John Bernecker, a talented stuntman for The Walking Dead and numerous other television shows and films, suffered serious injuries from a tragic accident on set. He was immediately transported to an Atlanta hospital, and we have temporarily shut down production. We are keeping John and his family in our thoughts and prayers.” There is no information on when filming will be resumed.

According to the latest reports, Bernecker is currently on life support. The cast and crew of The Walking Dead have shown their support for him and his family through social media and are praying for his speedy recovery. John Bernecker’s family is being consoled and supported by the members of The Walking Dead production team as they are understandably going through a tough time.

John Bernecker’s Instagram account is private, which means that no details about his personal life are known. He is the man who makes actors look good by performing all the stunts that win applause from audiences. While people are left marveling at the breath-taking stunts they see on screen, the stuntmen and women are the ones who put their lives on the line every time. Bernecker loves his work and is very good at it. We hope and pray that he recovers from this accident and comes back to his family and girlfriend.