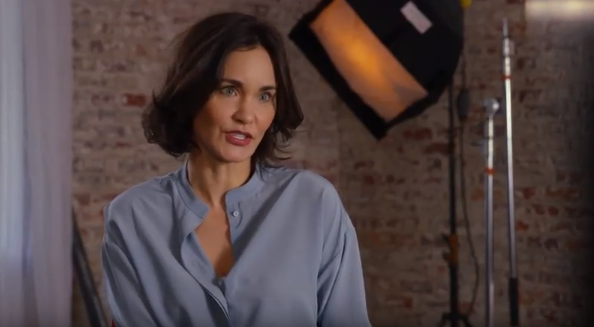 John Arnold, billionaire philanthropist, is trending for his view on the oil market on CNBC’s Power Lunch on Friday. The 43-year-old is known for his trading expertise, his self-made story and being able to retire early. For more details, have a look at our John Arnold wiki.

Who is John Arnold?

John Arnold was born in 1974 in Pittsburgh, Pennsylvania but grew up in Dallas, Texas. His father, who died when John was 17 years old, was a lawyer and his mother was an accountant. He has an older brother, Matthew, and graduated from Vanderbilt University in math and economics, in just three years.

John Arnold’s net worth is estimated at $3.3 billion, according to Forbes and he made his money in the gas trading business. He and his brother worked for Enron (before the company went bankrupt) and were untouched by the scandal. After leaving Enron, John started his own company, Centaurus Energy, where his mother also worked as an accountant, according to Fortune. He has been featured on both Fortune and Forbes’ richest lists and retired at just 38 years old.

John Arnold and wife Laura—an attorney and former oil company executive— live in the River Oaks neighborhood of Houston, Texas with their three children. They’re mansion was torn down and rebuilt into a more modern home, which was originally on a three-acre plot with a red brick house from the 1920s. Despite protests from neighbors who wanted to preserve the property for historical reasons, Arnold tore the house down and rebuilt.

The Laura and John Arnold Foundation

The Laura and John Arnold Foundation was established in 2008 by the Arnolds, who also serve as co-chairs. They believe that philanthropy should be used to solve societal problems and they are actively engaged in the company’s path and focus. Check out the video below for more about the foundation from Laura Arnold herself!


Not a Fan of Autonomous Vehicles

If there’s one thing Arnold knows, it’s money and energy. In a recent interview on Power Lunch, the billionaire philanthropist discussed the oil market and the impact of autonomous vehicles.

“Oil is fascinating because there is this big shift, for decades the question has been about supply,” Arnold said. “The coming 10 years is more about demand.”

He also stated that electric cars, autonomous cars and ride-hailing apps could hurt the demand for oil in the future.