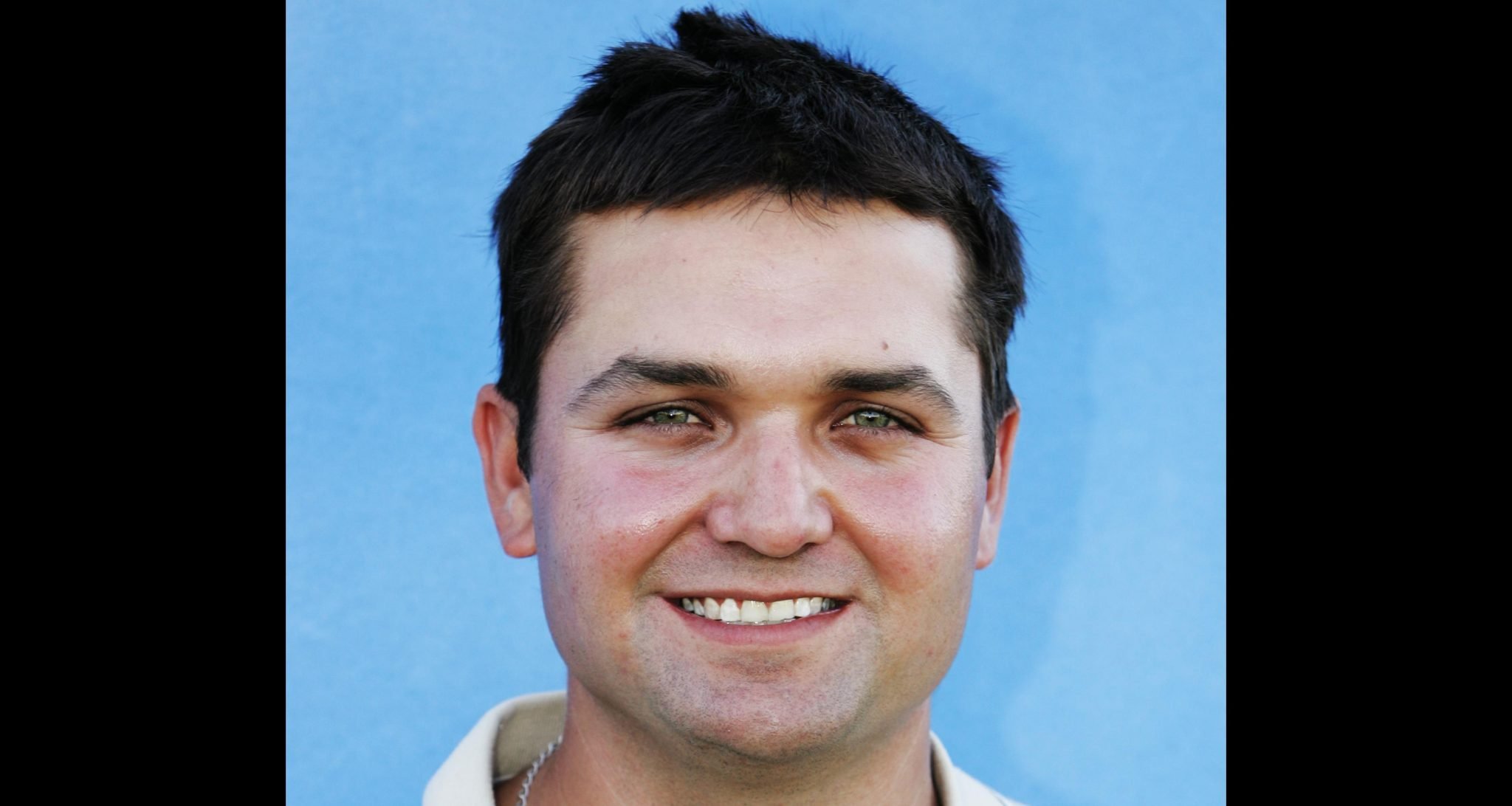 Portrait of Johan Kok of South Africa during the first round of the European Tour Qualifying School Finals (Photo: Richard Heathcote/Staff)

Johan Kok has qualified for the St. Louis PGA Championship for the fourth time in five years. His previous three attempts to win the top prize were unsuccessful, but can he reverse the trend in this year’s edition? Kok is a qualified management professional as well, who knows a lot about the setting up and maintenance of high-quality golf courses. Can he win the championship this time around?

Golf player Johan Kok is heading for the PGA Championship to be held from August 9 to August 12, 2018, at the Bellerive Country Club in St. Louis, Missouri. This year will mark the 100th year for the championship, the last of professional golf’s four major championships.

Kok is getting a chance to compete in this prestigious championship game because he was among the top 20 finishers at the PGA Professional Championship in Seaside, California.

He has qualified for the PGA championship for the fourth time in five years. He qualified in 2014, 2015, and 2016 as well, but he failed to make the cut each time. So, he is hoping for a reversal in fortune in this year’s championship to make up for the last few bad showings.

Here are a few details from Johan Kok’s wiki.

There’s a Lot More to Kok Than Golf

Golf isn’t his only passion. Kok works as a general manager and director of golf at the Discovery Land Company, which he joined in February 2018.

The Discovery Land Company is a privately held, full-service real estate development company based in Scottsdale, Arizona. It specializes in luxury residential private club communities and resorts in the United States and other popular North American locations. Kok works in the Greater Nashville Area in Tennessee.

Before this, Kok was a general manager and director of Golf at KemperSports in Arrington, Tennessee.

KemperSports builds, owns, and manages golf courses, resorts, athletic clubs and lodging venues across the U.S., Caribbean, and Central America. He worked there for three years in all.

Kok has also held managerial posts in organizations such as Davis Love Golf Management from December 2012 to April 2015 in Franklin, Tennessee, and at Sequoia Golf Holdings from May 2009 to 2012 in the Greater Atlanta Area.

He has also worked as a leasing manager at Ed Voyles Automotive and as a life coach at First Tee for five months. He worked in the Richmond and Chesterfield First Tee Program and introduced golf and life skills to children.

Kok started out as a professional golfer in August 2003 and played the sport for five years. He gained valuable experience by playing in nationwide, European, and South African tours.

Kok Was Born in South Africa

Kok playing in South Africa should not surprise anyone, as he was born there. Specifically, he was born in Nelspruit, South Africa, but later settled in America where he completed his college education.

He Studied at the Darla Moore School of Business

Kok is married to Dawn Davenport, who works for ESPN’s SEC Network. Johan Kok’s wife is the first woman on Nashville sports radio to hold a full-time position.

When she was selected for this position, she was thrilled and said, “And one I won’t take lightly. This market has needed it and wanted it for a long time.”

Everybody Is Rooting for Johan Kok to Win

Right now, Kok is preparing hard for his upcoming PGA Championship in St. Louis. He is hoping that his performance this year will be far better than the previous years.

His wife, Dawn Davenport, is rooting for him too, as are all the friends and well-wishers who want Kok to win this time around.