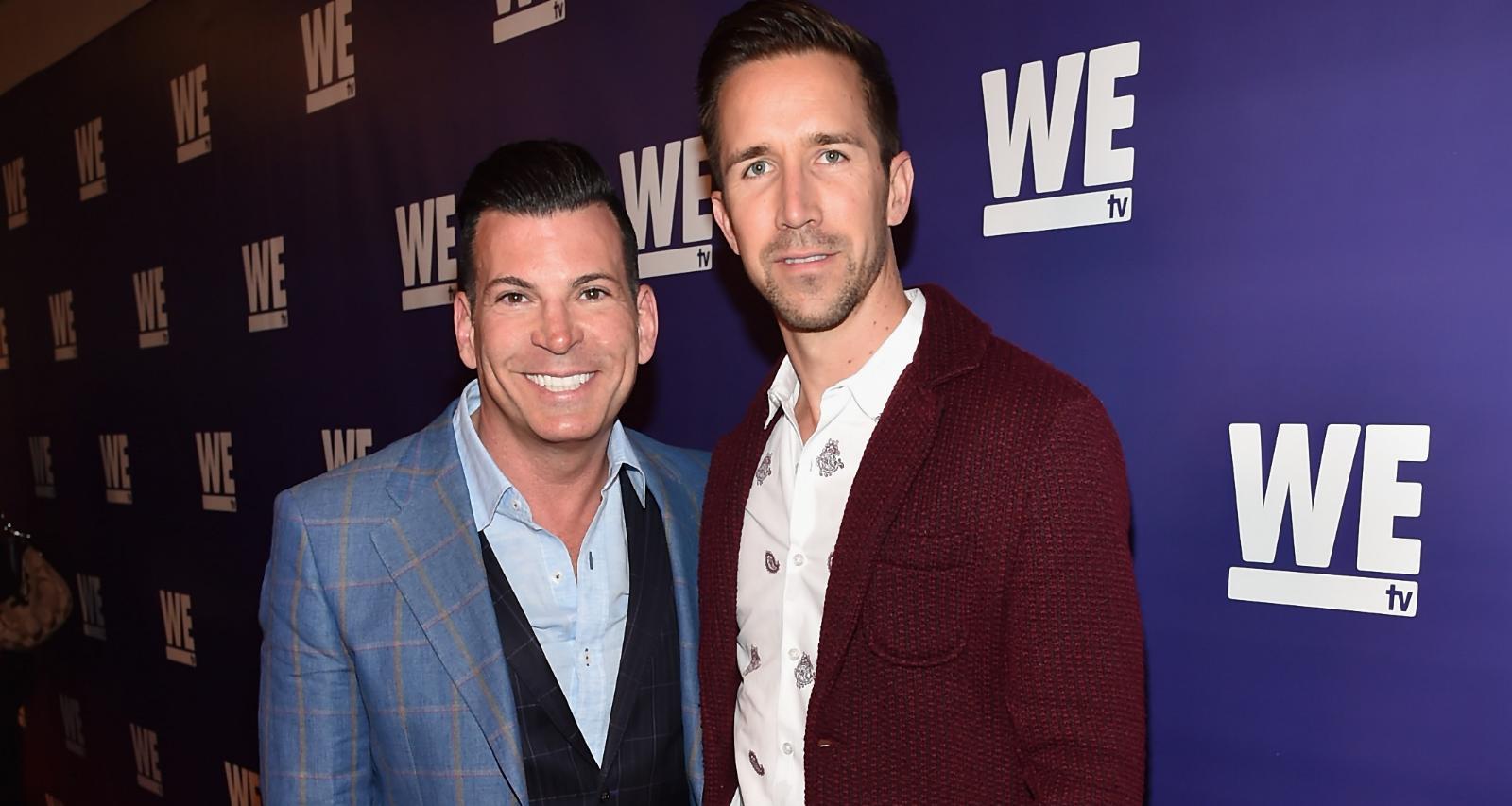 David Tutera has given many a couple their dream wedding. This legendary celebrity wedding planner is also blissfully married to Joey Toth. Tutera and Toth’s relationship is magical, to say the least. Our Joey Toth wiki narrates David Tutera’s beautiful love story with Joey Toth.

Toth Is a Transformational Coach

Joseph “Joey” Toth was born on November 19, 1979, and is 39 years old. He is a native of Phoenix, Arizona and has Polish heritage. His parents, Fred and Basia Toth, and sister, Maja Toth Langbein, still reside in Arizona, while Joey currently lives in Los Angeles.

Toth graduated from Arizona State University in 2003 with a bachelor’s degree in business and communications. He initially worked in the corporate sector in various roles.

In the past, he has worked with JP Morgan Chase and Mohr Partners in Arizona. He was director of real estate development for Massage Envy franchises and the CEO of Franchise TeamBuilders, LLC.

He switched his career trajectory in 2011 to health and wellness. He studied holistic nutrition and transformational life coaching at the Southwest Institute of Healing Arts in Tempe, Arizona. At the same time, he was appointed as a board member of the Arizona Holistic Chamber of Commerce to promote holistic health benefits among local businesses.

Toth imparts wellness advice and yoga routines on his Instagram. Since 2016, Toth has been the CEO of Dada Media, Inc., David Tutera’s lifestyle brand company.

Toth’s Sister Brought Them Together

Both David Tutera, 52, and Joey Toth had come out of long relationships on January 1, 2013. Tutera had married Ryan Jurica in 2003 and they were together for a total of 14 years before they split.

Shortly before his marriage to Jurica ended, a surrogate mother the pair had previously hired became pregnant. Their surrogate mother gave birth to twins, a daughter they named Cielo and a son they named Cedric. Tutera was the biological father of Cielo, and Jurica was the biological father of Cedric. Tutera and his ex decided to raise their twin children separately, with the wedding planner taking Cielo. Cielo and Cedric have apparently not met.

Back when their relationship was new, Tutera gushed about how he met Toth. As he recalled, Cielo’s godmother is friends with Toth’s sister. Back then, Toth had ended an eight-year-long relationship. Neither was interested in entering a new relationship that soon, but Toth’s sister connected them.

They got to know each other through phone calls for weeks. They had their first real date in April 2013. After they set some ground rules to remove the inevitable awkwardness, Toth flew over to California from Arizona. They met for the very first time at the airport.

“It was a movie moment,” Toth described their first meeting. “Because it’s [me] coming down the escalator in an airport and there’s David waiting for me, for the very first time that we meet in person.”

While Toth was in town, they ate hamburgers on their dates and went to Disneyland. Tutera said he knew Toth was “the one” during the time they spent together.

They have only grown stronger since then. Toth also appeared on David Tutera CELEBrations with Cielo. Tutera now hosts My Great Big Live Wedding on Lifetime and we’re looking forward to see Toth make an appearance there, too.

Tutera Proposed to Toth in Hawaii

Tutera chose April 23, 2016, his 50th birthday, to propose to Toth, and enlisted little Cielo to help pop the big question. The couple and Tutera’s daughter were on a vacation in Hawaii at that time.

“When I proposed to Joey, Cielo was an equal part of the proposal process,” Tutera shared. “She knew that she had her line that she had to say, which was, ‘Will you marry us?’”

They announced their engagement a week later on Instagram, showing off their matching engagement rings with black diamonds.

So excited to be able to share our good news with you! I'M ENGAGED! On my birthday, I proposed to my partner Joey in Hawaii along with Cielo's help #HeSaidYes #engaged #GettingMarried #HereComesTheGrooms

They Were the First Same-Sex Wedding in Their Church Community

When it comes to weddings, there’s nothing Tutera can’t pull off. Although, at their own wedding, they hit a brief obstacle. They married on April 1, 2017 at the United Methodist Church in Hollywood—the first same-sex wedding to take place in that church.

Their pastor had known them for a long time and was eager to officiate their wedding. However, three months after she had agreed to officiate, the couple was told that the church had declined them.

Fortunately for them, their pastor was determined to let them have their wedding in the church. “She fought and said, ‘I’m gonna do this even if I lose my job of 22 years,’” Tutera said. “We got to be the first same-sex couple to walk down the aisle there, and it was amazing,” Toth gushed.

The couple planned their nuptials together and held a lavish fairytale wedding. The black and gold invites designed by Tutera’s Invitations by Dawn line read, “Cielo Tutera invites you to her two daddies’ wedding.”

Cielo walked down the aisle with the couple and sat patiently with the family for the better part of the ceremony until they reached the vows. “Cielo decided that during our vows, we needed gum. So she walked up to the altar to ask in her loudest voice if we needed it,” Toth recalled fondly.

Their Daughter Was Born in January 2019

When their relationship was still new, Tutera hadn’t considered marriage. However, he did say that he and Toth were talking about having kids in the near future.

After their 2017 wedding, the couple welcomed their first child together (and second for Tutera) via surrogate. Gracie Stella Toth-Tutera was born on January 24, 2019. Her middle name is in honor of Toth’s Polish grandmother and Tutera’s mother.

Also Read: Everything You Need to Know about Jeff Rohrer’s Husband, Joshua Ross