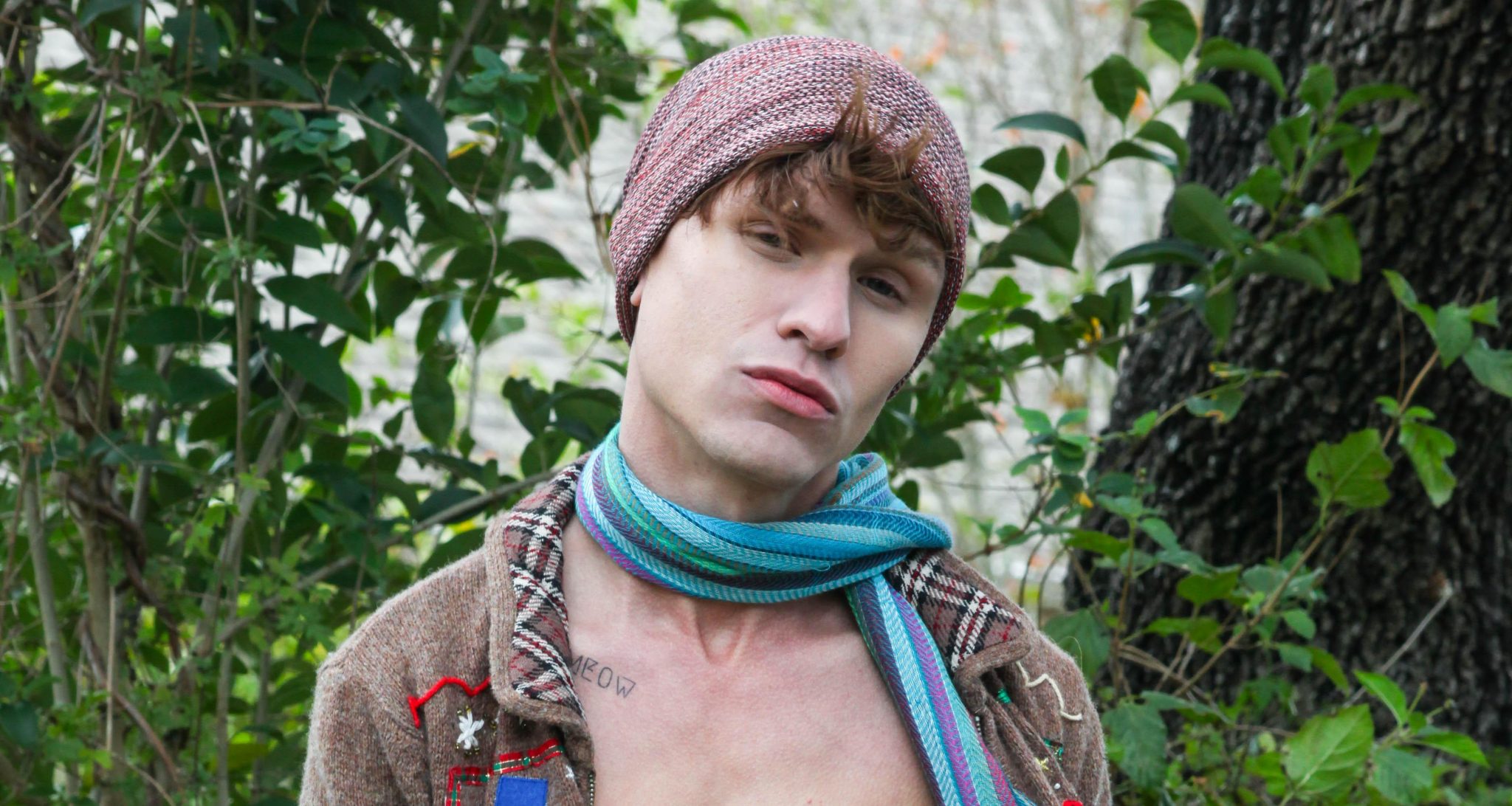 We managed to get an exclusive interview with rising star Joey Suarez, and he spoke about his life, his work, his sexuality, and his dark past. He spoke about his experience coming out as gay at the age of 14, and how his music industry colleagues treated him. He also talked about his future projects in music, film, and theater. Suarez is just 24 years old but is already a busy star exploding onto the music scene.

Joey Suarez is making big moves in music and acting, and people are dying to know more about him. With it being gay pride month, there’s been huge focus on the LGBTQ community, and the spotlight is on Suarez, who is contributing his efforts to the gay pride movement. We recently caught up with the talented musician, and he took some time off to answer some of our questions regarding himself and his work.

Born on December 24, 1993, in Miami, Florida, Suarez is 24 years old. His mother is from Argentina, and his father, a farm boy from Idaho, United States, is actually Suarez’s stepfather.

His stepfather has done more for the family than some real dads could ever do. He helped raise his 11 brothers and sisters into the amazing people they are today!

Suarez Advises Victims to Speak Out

Suarez was a victim of sexual abuse when he was young. We asked him about his dark past and how he dealt with it.

He said, “Speak up. Everyone has a dark past, but I hope people learn to focus on the positives. My music is directly derived from my past. It helps me reshape my emotions, memories, and feelings on these very hard subjects.”

On a happier note, we asked Suarez about his love life and if he had someone special in his life right now.

“I am currently dating someone who I think is very special,” Suarez replied.

Keeping a Low Profile was a Bad Idea

Suarez came out as gay when he was just 14 years old, and we asked him how others around him accepted his sexuality.

“I think the hardest part of coming out young was not knowing what to expect from others who knew me. My reaction was to ‘not talk to anyone’ and let them ‘approach me.’ It felt like a good idea at the time, but in hindsight, I accidentally isolated myself from many people who really did care and understand,” Suarez said.

He continued, “They felt I needed space when really I was testing people’s comfort zones. I believe I was just afraid of rejection, and over time realized most people in my life were on my side.”

We are excited to announce that Suarez has some things in the works! He’s been one busy guy! When we asked him about his upcoming projects, he explained, “Currently, I am collaborating with some amazing platinum artists and companies including REVRY TV and The Famous Co. We are working very hard in the UK and Europe this year. I have several music videos, singles, and EPs scheduled to be released the next year and a half.”

He added, “I have an EP and a music video dropping July 27th exclusively on the REVRY TV App. You’ll have access to private content, new music, and of course my first music video for the song, “Dancing by Myself.”

Now, the entertainer wants to spend the next five years touring more cities, producing theater in New York City, and acting in films.

He Is Launching a Fragrance

We asked Suarez if he intends to follow in the footsteps of other celebrities and start his own clothing or cosmetics line.

“I am currently in the works of starting my own fragrance! It will have its own merchandise to go with it as well. We are so stoked for the viral campaign next month to coincide with my music release on July 27, 2018,” he replied.

So, fans will be able to get a “whif” of his new stuff later this summer!

The 24-year-old currently lives in West Hollywood, California, and he says he absolutely loves living there.

When Suarez gets some time off from his hectic schedule, he indulges in hobbies like playing the piano and exploring the outdoors. He loves being out in nature and admires the incredible sights it has to offer.

He says that his dream role would be to play a positive character like a young Jeff Daniels in 101 Dalmatians. Or, he would absolutely love to lend his voice as one of the cute dogs in the film, as well.

Suarez likes to read books, and one of his favorites is At Swim, Two Boys by Jamie O’Neill. It is about two men falling in love during the Easter Rising in Ireland. They struggle with their identities and religion while massive political change is going on around them.

Some fans might remember he was once known as the “Tax Man” due to Suarez’s skills in accounting! Even though Suarez’s entertainment career has taken off, he still practices his bookkeeping and audits on the side—mainly to help loved ones and family members get through the maze of the American tax system!

His Family Is His Inspiration

Suarez says that he is inspired to do so much by his family and said, “My inspiration in life is my family. They have molded me into the person I am today, and I am proud to be a product of my environment.”

Suarez has a message for the people who will be coming out to watch his performance, and said, “Love yourself if you want to be loved. That’s the key to success and happiness.”

We thank Joey Suarez for patiently answering all our questions, and we can’t wait for all of the exciting things he has coming up this summer! Happy Pride Month; Peace & Love!