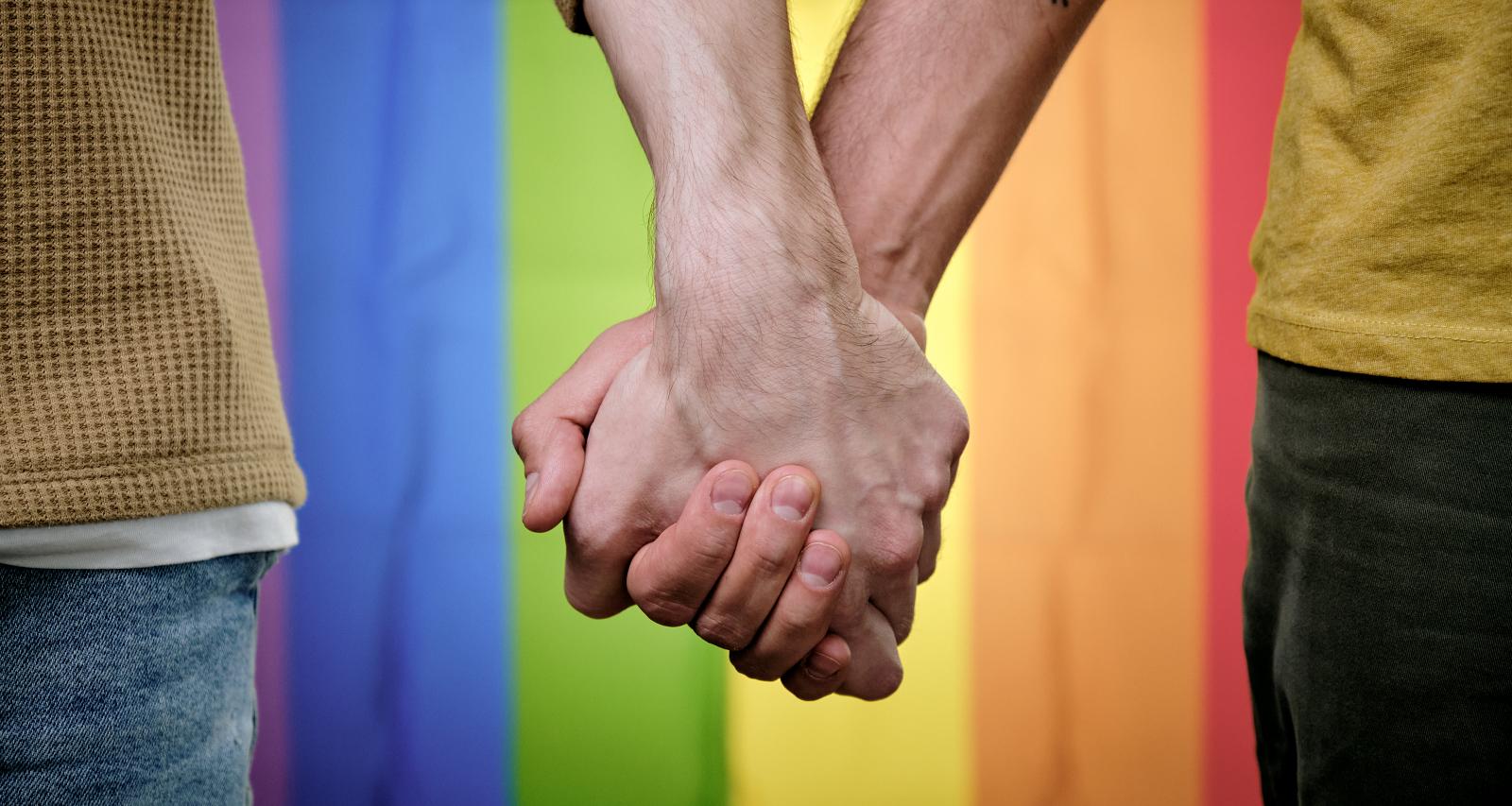 Rob Kearney, better known as the out and proud pro strongman, is now telling his story through an illustrated children’s book titled Strong. As much as his followers and fans are proud of his accomplishments, one person in his life has the honor of being his biggest supporter. That person is Rob Kearney’s husband, Joey Kearney. They’ve been together for years, share a passion for fitness, and inspiration for LGBTQ+ youth in sports. Since he has been an integral part of Rob Kearney’s life, let’s learn more about him in this Joey Kearney wiki.

Born Joe Aleixo on December 17, 1992, he hails from Massachusetts. He is the eldest of two boys born to Maria Aleixo and Joe Aleixo Sr.

Joey Aleixo’s family lives in Ludlow. His mother, Maria Aleixo, is a bookkeeper at a local business.

Alexio’s earliest jobs included working in public school systems as an instructional aide or occupational therapy student. While at Springfield College, he also worked as a building manager. And from 2015 to 2020, Alexio was a rehabilitation aide at a physical therapy center.

Rob Kearney and Joey Aleixo have been together since September 2014. On March 17, 2019 (St. Patrick’s Day), they were married on a beach in Australia

Arnold Schwarzenegger congratulated Rob Kearney a day earlier at the 2019 Arnold Strongman Classic. And the “Terminator” himself even celebrated the newlyweds on social media.

Aleixo now goes by Joey Kearney on social media. Both he and his husband are vocal activists for LGBTQ+ and marginalized communities.