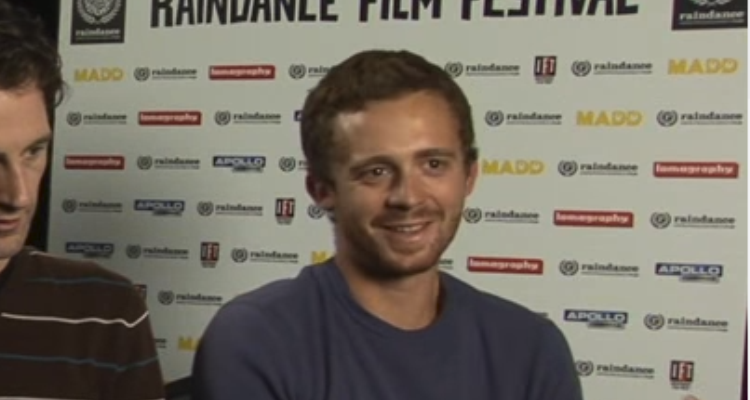 After confusion surrounding the latest reports on Daisy McCrackin’s kidnapping, many have taken to the Internet to learn more about the man who was allegedly taken hostage with her during the terrifying ordeal. Joseph Capone was named as the other victim who was kidnapped by three assailants in May 2017, with new details regarding the case emerging over the past few days. But who is Joseph Capone? Or is it Joey Capone? As the identity of Capone still remains unclear, an actor/director known as Joey Capone has many believing it might be him.

Before we get to Joey Capone, let’s look at a rundown of what happened to actors Daisy McCrackin and Joseph Capone.

What Happened to Joseph Capone?

The indictment states that Jones and Stewart attacked Daisy McCrackin and Joseph Capone at the actress’ home on May 3, 2017. In the process, they pistol-whipped Capone.

The kidnappers then forced the pair into their car, putting black hoods on them. McCrackin and Capone were taken to Jones’ home, arriving not long after midnight on May 4. It’s here they were held hostage for almost two days. 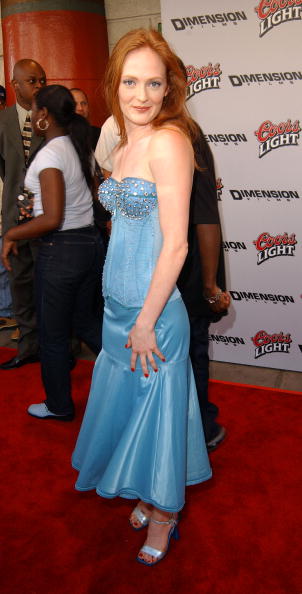 Capone was brutally beaten when he tried to defend McCrackin. After that, he was stripped naked, placed in a bathtub, starved, and tortured.

His injuries were unspeakable. An unspecified body part of Capone’s was mutilated and possibly removed. His tongue, nose, ear, and lip were all slit. And, according to the indictment, one of the suspects put out one of Capone’s eyes.

After being taken to multiple ATM machines in an attempt to get the money, they only got $100 from McCrackin’s account. The suspects settled for a check written by the actress for $10,000, made out to Neal.

When they returned to the house, McCrackin escaped and called the police.

All three suspects have now been detained. Neal was the last to be arrested on July 2, 2018. Her arrest, caught on video by a bystander, has gone viral on social media.

Jones, Stewart, and Neal are now awaiting their pretrial hearing(s).

Who Is Joey Capone?

Joey Capone is an actor, director, and producer known for just a small handful of movies.

According to his IMDB page, he played the role of Jimmy in Alexander and the Terrible, Horrible, No Good, Very Bad Day (2014). The movie, starring Steve Carell and Jennifer Garner, was based on the popular children’s book of the same name.

Though his on-screen credits are not too extensive, Capone seems to have had more of a hand in a 2010 Indy film called The Black Belle, along with his good friend, director Brian McGuire.

The film was featured during the 19th annual Raindance Film Festival in 2011.

It told the story of three interwoven accounts of a woman dubbed “The Black Belle.” Formerly known as Belle Gunness, she turned the lives of multiple men upside down with her man-eating ways…that is until she meets a man named Franklin Dear.

Directed by Brian McGuire, Joey Capone was enlisted to act in the movie after he and McGuire had grown close and formed a friendship over a decade ago. The film was supposed to portray the “male perspective of sex.” McGuire and Capone decided it was a great idea to name the titular character Belle Gunness, who was a female American serial killer during the late 1800s. She was also known as the “Black Widow” as was the Belle in McGuire’s film.

In an interview with Capone and McGuire, the two explained that it was a film made for any man who had been “dragged through the mud” by a woman in the past, like the real-life Belle Gunness had done.

“She killed men’s souls,” they said of the woman in the film, explaining why they chose that name for her character.

When McGuire was asked why he chose to include Joey Capone in the film, he explained that he and Joey had become great friends. “It’s quite natural to make things with people you love and spend your life with,” said Capone.

He explained that the two share a great bond and that it is easy to be honest about how things should be done (or not done) when you start collaborating with people you’re close to.

They have continued to work together since, though it has not been revealed whether or not the two have anything upcoming in the near future.


Is Joey Capone the Same Man Maimed in the Kidnapping?

At this time, reports have not confirmed if this Joey Capone is indeed the Joseph Capone who was with Daisy McCrackin during the kidnapping ordeal.

Until photos are released and more information on Joseph Capone has been uncovered, many are still in the dark about who this Joseph Capone really is. The only detail given about Joseph Capone is that, like McCrackin, he is also a Hollywood actor.

Could Joseph Capone and Joey Capone be the same person? It’s very possible. Check back here for the facts as we update this story!