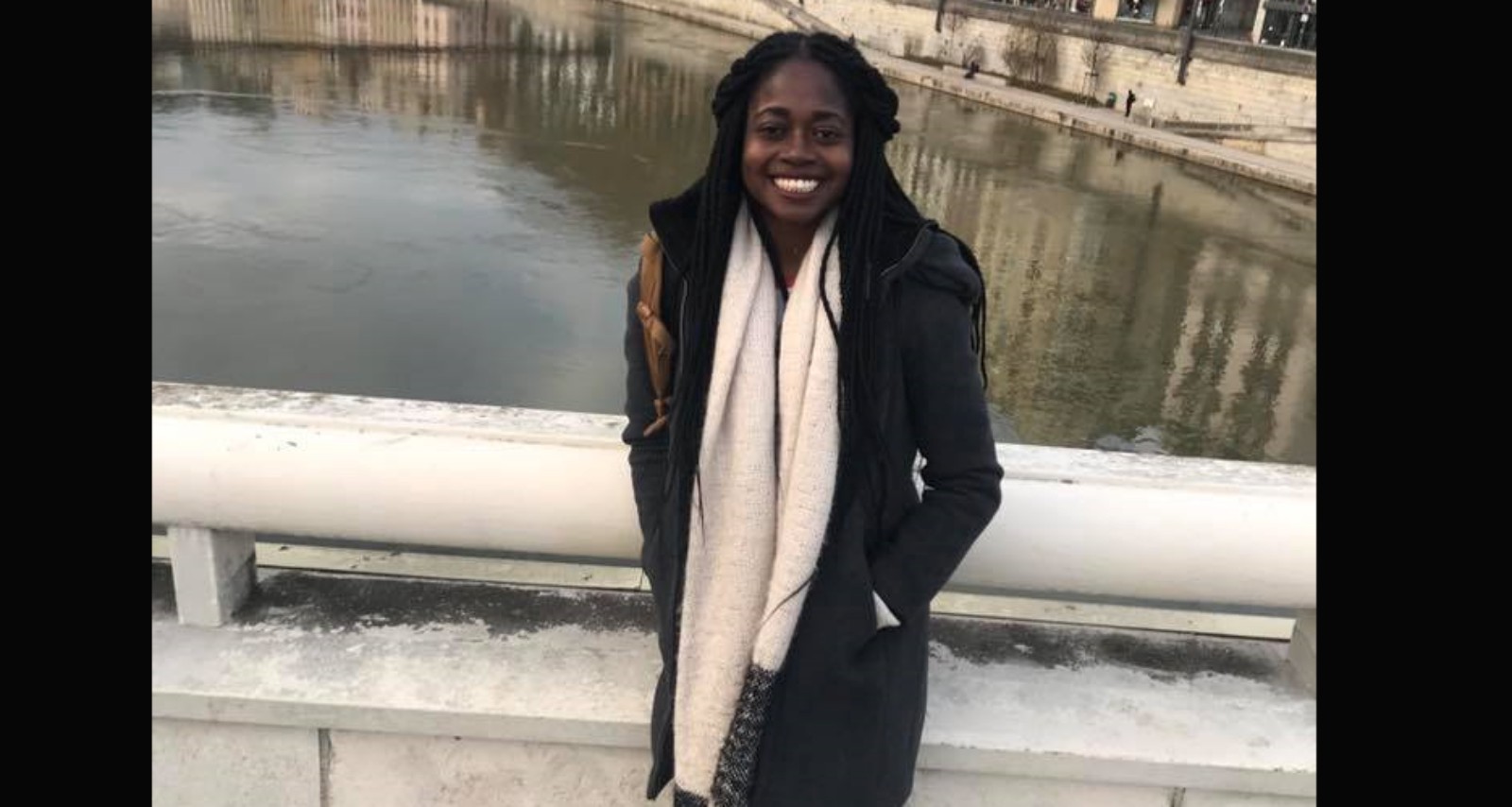 The Biden-Harris administration has a strong adviser on domestic economic policy in Joelle Gamble. The young economist has championed equal economic and educational opportunity in her career, which makes her a great addition to the White House team. Gamble is an inspiration to all Americans to be more active in politics and bring about change. This Joelle Gamble wiki reveals just how fit she is for her new role as special assistant to the president for economic policy.

Joelle Carissa Gamble was born on January 28, 1991 in California. She is one of two daughters born to Melvin and Anna Gamble.

In an interview, Joelle cited her mother, Anna, as one of her inspirations. Anna was a drill sergeant in the U.S. Marines before she switched to teaching kids. When she couldn’t teach in the classroom because of a chronic illness, she would tutor children from home.

“To me, that is strength and compassion. She put her own self aside to continue to fulfill a larger purpose. She is beautiful,” Joelle said about her mother who also celebrates her daughters’ accomplishments on social media.

Joelle’s sister, Melissa, is a graduate of both UC Irvine and Duke. Melissa works in digital publishing at The University of Georgia Press.

Joelle and Melissa Gamble grew up in California and attended Carnegie-Riverside High School. The sisters were part of the track team.

Joelle Gamble studied international development studies and minored in political science at the University of California, Los Angeles. Before she graduated with a bachelor’s degree in 2012, she was a research assistant for the Marcus Garvey and UNIA Papers Project and in the UCLA Department of Economics.

She also served in the University of California Student Association as a voting UCLA member. At the same time, she was the external vice president of the UCLA Undergraduate Students Association Council.

Gamble gained valuable experience working as a program assistant in the U.S. Department of State’s Office of Foreign Missions in Los Angeles from 2010 to 2012. The year following graduation, she moved to New York City where she was a policy coordinator at SustainUS.

Her work at the Roosevelt Institute in NYC from 2012 to 2017 is one of her most noteworthy accomplishments. She was a national field strategist for the Roosevelt Network for two years and later served as its national director for three years.

She left the Roosevelt Institute to pursue her master’s degree in economics and public policy at Princeton. She earned her masters in 2019, the same year her younger sister got her masters, too.

Gamble moved to Washington, D.C., in 2019, where she was a principal at the Omidyar Network until August 2020.

In recent history, her interviews and contributions to publications have been thought-provoking. Equal economic opportunity is an important part of Gamble’s expertise.

It’s probably what makes her a vital part of the Biden-Harris transition’s economic policy team. Now that President-elect Joe Biden has announced Gamble will be the special assistant to the president for economic policy, it only takes a glance at Anna Gamble’s Facebook to know how huge this is for the young economist.