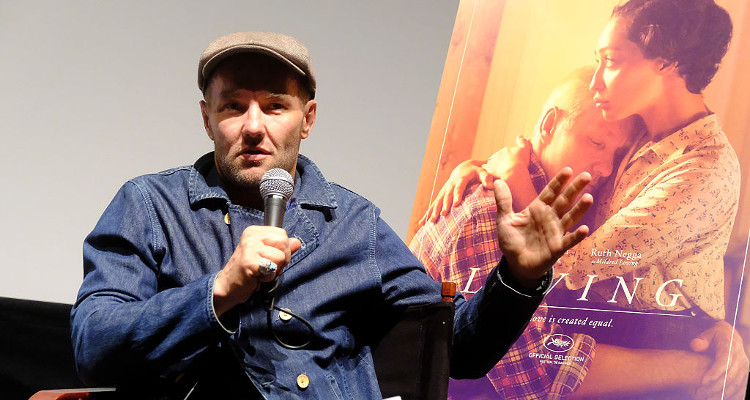 Australian actor Joel Edgerton is a potential Oscar contendor for his brilliant performance in the inter-racial romance Loving.

It looks like the world is finally sitting up and taking notice of the supremely talented actor and filmmaker, Joel Edgerton. The 42-year-old has been around in Hollywood for quite a while now, and is finally get the respect and recognition he deserves. His latest film, an inter-racial romance drama called Loving, will be released in the United States next week (November 4), but is already attracting attention with critics calling early Oscar predictions. Curious fans want to know more about Joel Edgerton’s wife, Oscar nominations, and his upcoming Loving movie. We’ll tell you everything you need to know about The Great Gatsby actor right here.

Loving hasn’t even been released yet, but Hollywood pundits are already predicting that Edgerton’s stellar performance in Loving, will land the Australian actor his first Oscar nomination. His competition is expected to be Casey Affleck for Manchester By The Sea, Ryan Gosling for La La Land, and Denzel Washington for Fences. Edgerton’s costar in Loving, the Ethiopian-Irish actress Ruth Negga, is also tipped to score an Oscar nomination for best actress.

The movie Loving tells the touching true tale of an inter-racial couple Richard and Mildred Loving, who were the plaintiffs in the 1967 Supreme Court case, Loving v. Virginia. They couple took their fight for their civil rights to the highest court of the land, and overturned the state laws prohibiting interracial marriage. Directed by Jeff Nichols, Loving was selected to compete for the prestigious Palme d’Or at the 2016 Cannes Film Festival. 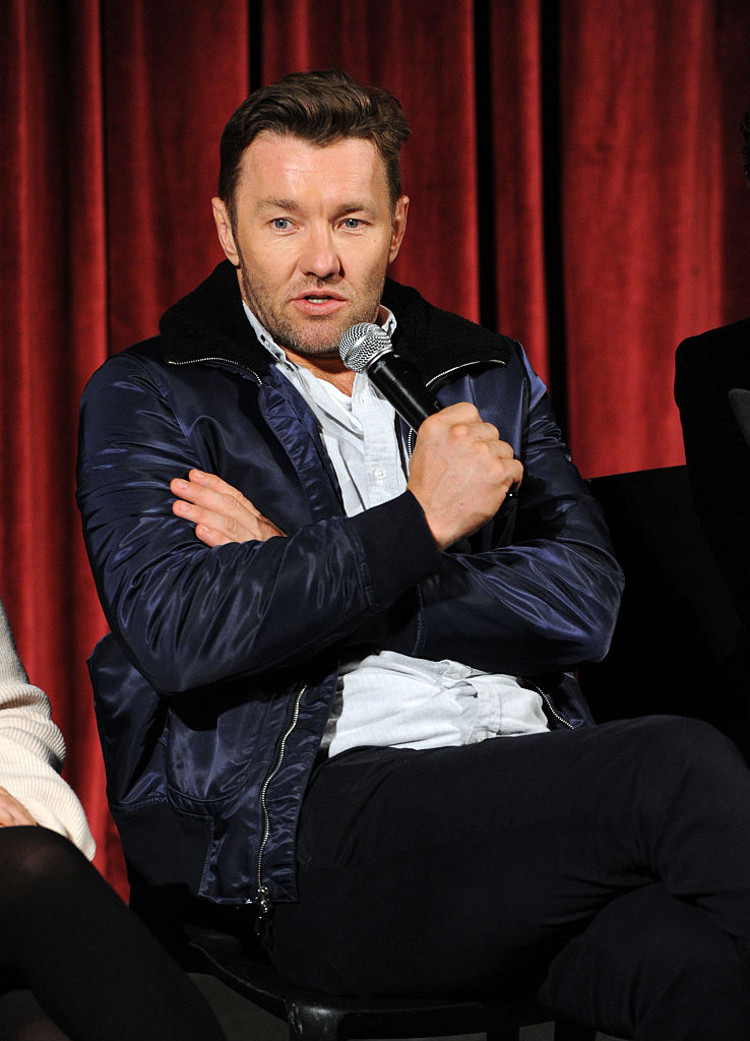 Edgerton kicked off his film career in the mid-1990s, and is best-known for his roles in blockbuster movies such as Star Wars: Episode II – Attack of the Clones (2002), Warrior (2011), The Thing (2011), Zero Dark Thirty (2012), and The Great Gatsby (2013). He also starred in Exodus: Gods and Kings (2014) and Black Mass (2015). Apart from his Hollywood career, he is well-known in Australia for The Secret Life of Us, which won him the AACTA Award for Best Lead Actor in a Television Drama in 2002. The talented star also won the AACTA Award for Best Actor in a Supporting Role for Animal Kingdom (2010), and The Great Gatsby (2013). His directorial debut The Gift earned him a nomination for  Directors Guild of America Award for Outstanding Directing- First-Time Feature Film.

Recently, Edgerton received the highest compliment he could have asked for, when the daughter of the real-life Richard and Mildred Loving, Peggy Loving, called him “daddy.” In an interview with People magazine, Edgerton said, “Peggy is as shy as her father and we were really just hoping for her acceptance and her blessing, which I think we got. One day on set she called me ‘Daddy’ and it was like the greatest blessing I’ve ever had.”

Ruth Negga, who plays Joel Edgerton’s wife in Loving, said at the movie’s premiere that “I’m the child of a mixed marriage, so it definitely resonated. So many people have come up to us and said thank you for showing us, thank you for telling our story. I think that’s the thing about being involved in things like this is that it’s reflecting the true nature of the world and it’s nice to see yourself on the big screen.” Loving releases in theaters all across the United States on November 4.