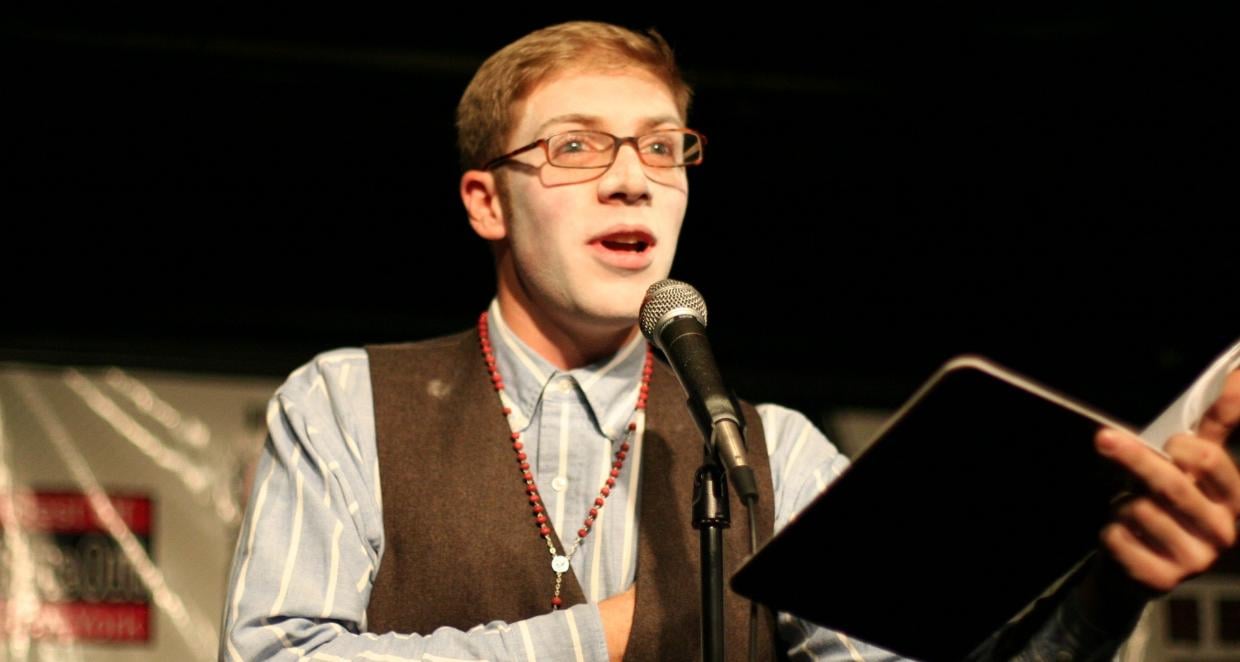 When most people think of comedy, they think of fast-talking one-liners and vulgar anecdotes. But that’s not the case with comedian Joe Pera. He recently gave an interview and spoke about how he grew up watching the Buffalo Bills. Now, people have been looking for information on the comedian and want to know more about him. So, if you want all the details, then have a look at our Joe Pera wiki, right here!

Who Is Joe Pera?

Pera attended Ithaca College to study film. He participated in several stand-up competitions while studying there and won three times!

After completing his education, Pera moved to New York City to pursue his career in comedy. He would often attend mic nights to gain exposure in the industry.

Joe Pera Is a Comedian

Pera has been on the stand-up scene since 2009, and his comedy is all about his Buffalo upbringing. He is famous for his slow, grandfather-like comedy delivery and habit of wearing sweaters.

He gained recognition with his Adult Swim infomercial, Joe Pera Talks You to Sleep, and later appeared on Late Night with Seth Meyers. Joe Pera was also on another stand-alone Adult Swim special called Joe Pera Helps You Find the Perfect Christmas Tree.

The programs were produced by his company, Chestnut Walnut Unlimited, and they were quite successful.

On May 20, 2018, Pera created a live-action television series for Adult Swim’s network called Joe Pera Talks with You. The entire first season is now available to stream for free on the Adult Swim website.

He currently lives in New York because of his work. Pera cohosts a stand-up show called Dan + Joe + Popcorn Show at 8:30 p.m. every Tuesday at the NY Distilling Company in Brooklyn.

Throughout his career, the comedian has appeared on shows like The Chris Gethard Show and New Timers.

Joe Pera’s YouTube channel has 14k subscribers. However, he hasn’t uploaded any videos on his channel in a couple of years.

A Big Fan of the Bulls

You wouldn’t know it by looking at him, but Pera has a lot of love for tomatoes! His Instagram is littered with pictures of them, and almost every photo involves a tomato in one form or another.

From drinks to meals, Pera has found every possible use for the controversial fruit. But the reason behind his tomato obsession is unknown.

His brand of comedy may not be for everyone, but Pera gets results and keeps the crowd entertained. He may not be as big as other comedians right now, but he’s big enough that star hosts like Conan O’Brien and Seth Meyers are calling him back—so he must be doing something right!

Keep an eye out for this up and coming comedian. But with how slow and steady Joe Pera’s acts seem to be, it may take a while for people to take notice!