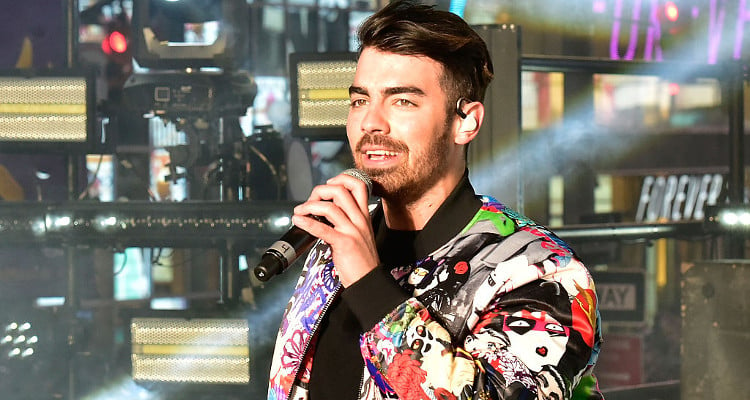 Recently, Jimmy Fallon made Joe Jonas wear a pair of red boxer-briefs on his show. Jonas was not alone, as Fallon had a matching white pair to wear, as well. The audience had a great time as the two went on to strike some ridiculous poses for the cameras. Jonas also talked about having to wear high heels and a black leotard on camera.

Jimmy Fallon has the unique ability to bring out the funny side of the celebrities who come on his show. That’s exactly what he did with Joe Jonas last night (February 6) on The Tonight Show Starring Jimmy Fallon. Jimmy Fallon made Jonas talk about some very fun and embarrassing moments of his life and Jonas was the perfect sport. Fallon, as always, was the ideal host making Jonas comfortable and welcome as he was put through the shredder.

Fallon revealed to the audience that Jonas was now an international model. That’s right! Jonas is the new face of Guess underwear, having done a series of ads for the company. Fallon showed a couple of advertisements in which Jonas is wearing nothing but Guess underwear, and it’s no wonder he got a chorus of cheers from the live audience! Joe Jonas talked about his poses, and Jimmy Fallon asked if he could teach him how to model for Guess. Jonas was a good sport about it, and he modelled the Guess underwear with Fallon. 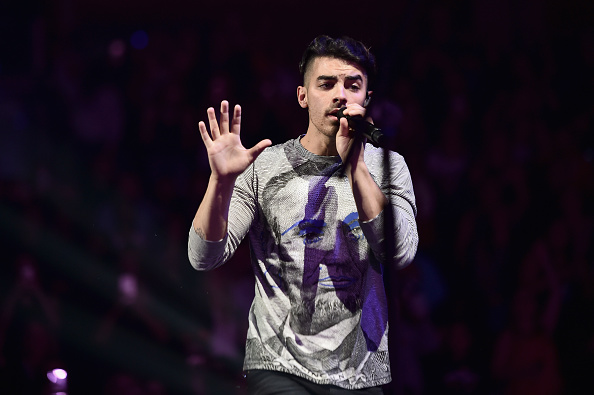 Both Jonas and Fallon struck similar poses to the ones in the Guess ads. The results were hilarious with the audience laughing the entire time. They may have worn the underwear over their pants, but it still was an unmissable moment!

Jimmy Fallon asked Joe Jonas about Super Bowl 51 and Jonas admitted that he had multiple bets on it, and only won one: that Tom Brady would cry during the game. Speaking of bets, Jonas admitted that he once had to pay dearly for losing a bet. He had to wear high heels and a leotard like in Beyoncé’s smash video for “Single Ladies” while dancing to the song. Jonas sheepishly admitted that the video of this embarrassing situation was still on YouTube.

Jonas Does a Jig! 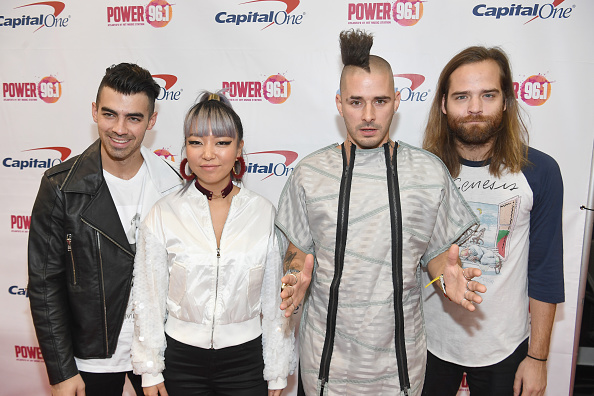 Fallon, never one to lose an opportunity, dug out the video and played Joe Jonas’ “Single Ladies” clip. Jonas told the audience that he had a tough time keeping his balance in those heels. It looked like everybody had a great time, and Jonas talked about his upcoming tour in Japan and Europe with DNCE.