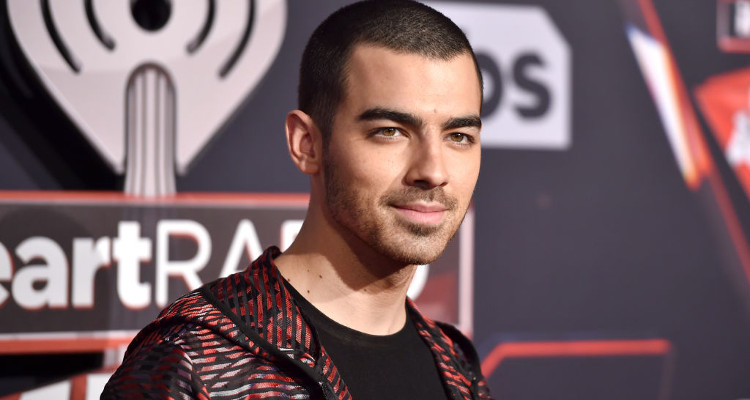 Joe Jonas is another heartbreaker, who has certainly dated his fair share of ladies. The 27-year-old singer/actor has evolved a lot from his teen popstar days. Joe Jonas has had girls swooning over him from the moment he waltzed onto the music scene. At the tender age of 16, Joe Jonas became an international heartthrob and has been in relationships with many girls. But who is Joe Jonas dating now? Keep reading to more about Joe Jonas’ girlfriend in 2017.

The current lady in Joe Jonas’ life is Sophie Turner. The 21-year-old actress arrived at the Met Gala 2017 looking dreamy and pristine in white. Her beau, Joe Jonas, was also at the event, but they were not photographed together. Turner confirmed their relationship via an Instagram post at the start of the year with a picture of Joe Jonas captioned, “Miami Daze.”

Joe Jonas and Sophie Turner have been dating since November 2016, and they appear to be going strong! From taking strolls in New York’s SoHo district, or hitting the gym together, Jonas and Turner are practically inseparable now!

Also Read: Shayna Taylor: Everything You Need to Know about Ryan Seacrest’s Girlfriend in 2017

Below are other women on Joe Jonas’ girlfriend list.

This was Joe Jonas’ shortest affair to date. What looked like a friendship developed into something rather intense. Jonas and Hadid went public with their relationship in June 2015 and within a few months, the passion fizzled out. They officially broke up in November 2015. 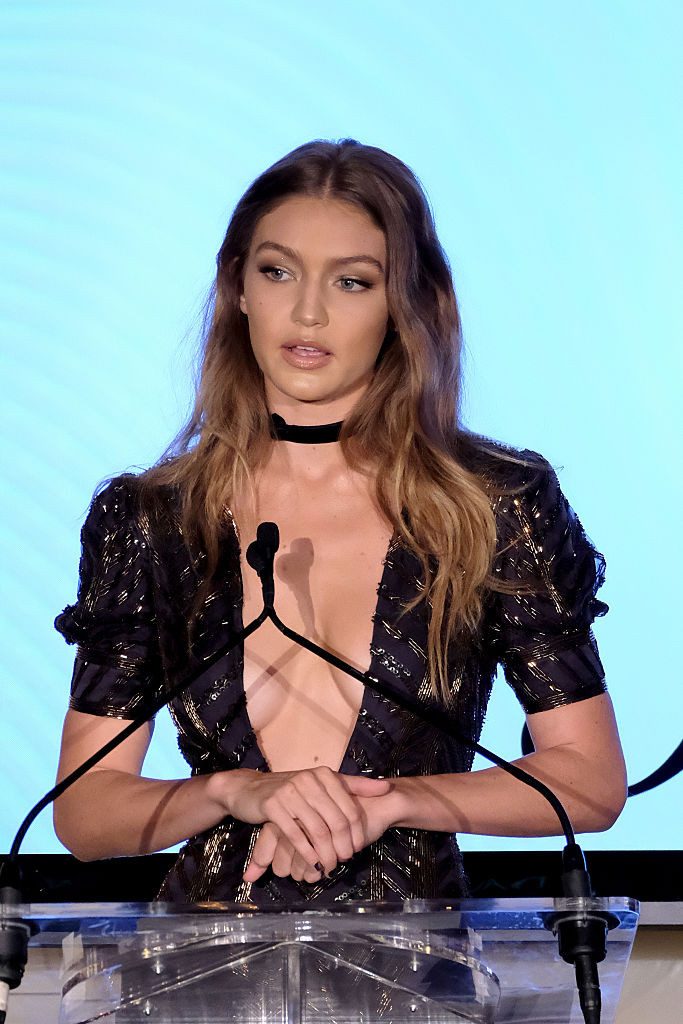 Joe Jonas met Blanda Eggenschwiler through a mutual friend. The two started dating in November 2012 and mutually broke it off in July 2014. 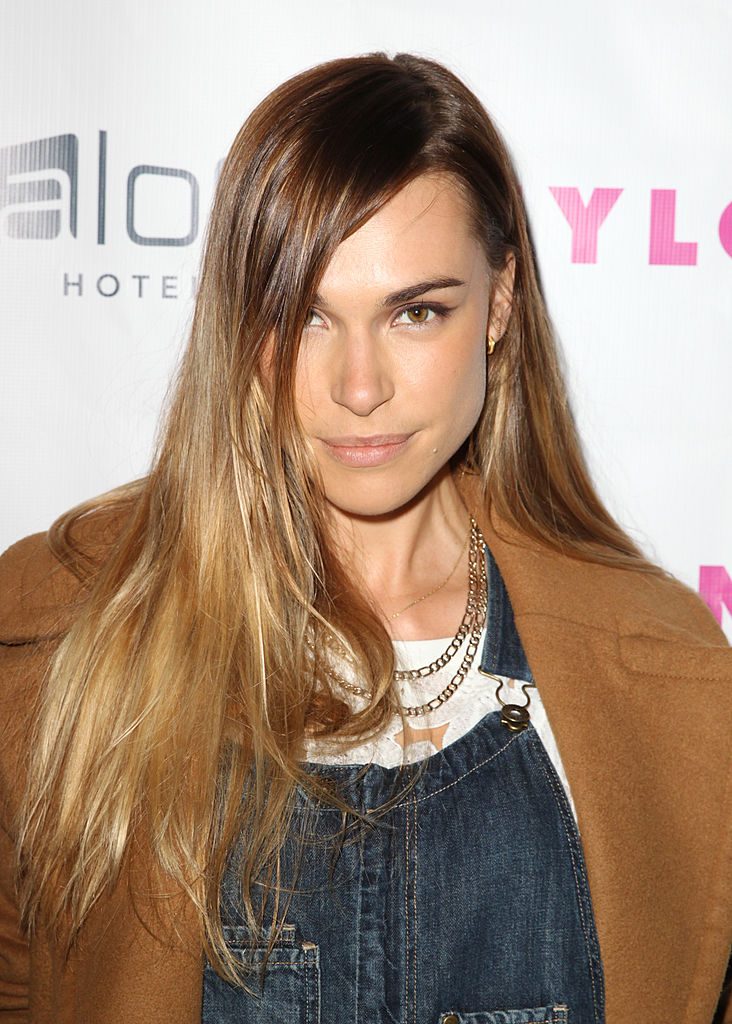 The 30-year-old actress of Twilight fame dated Joe Jonas from 2010 to 2011. According to Greene, it was a “traveling relationship” between the two. They broke off in February 2011. 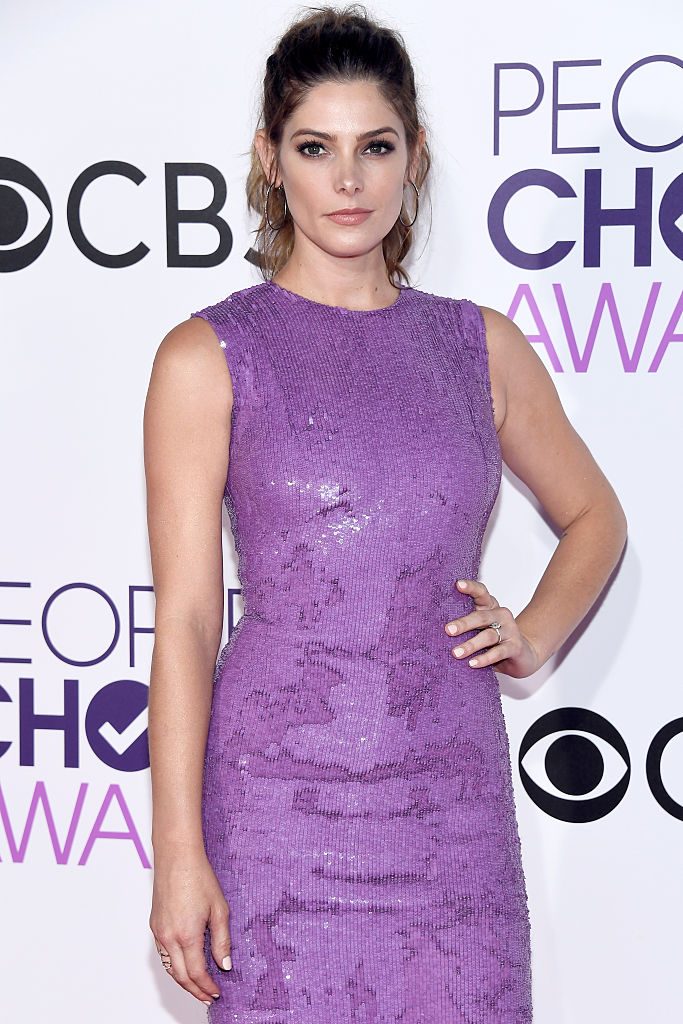 Joe Jonas dated his Camp Rock costar, Demi Lovato in March 2010. They met on the set of the Disney Channel movie and immediately hit off. However, they broke up that May. The couple are reportedly still good friends. 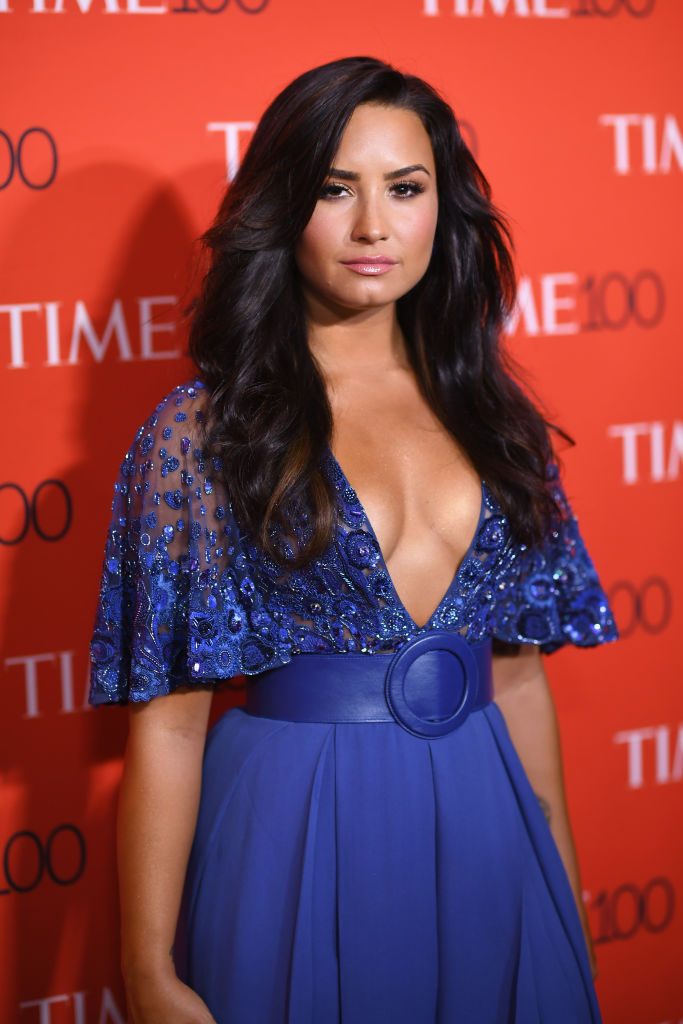 Back in October of 2008, Joe Jonas was wooing Camilla Belle. The relationship was a short-lived one, as the couple broke up in the summer of 2009. 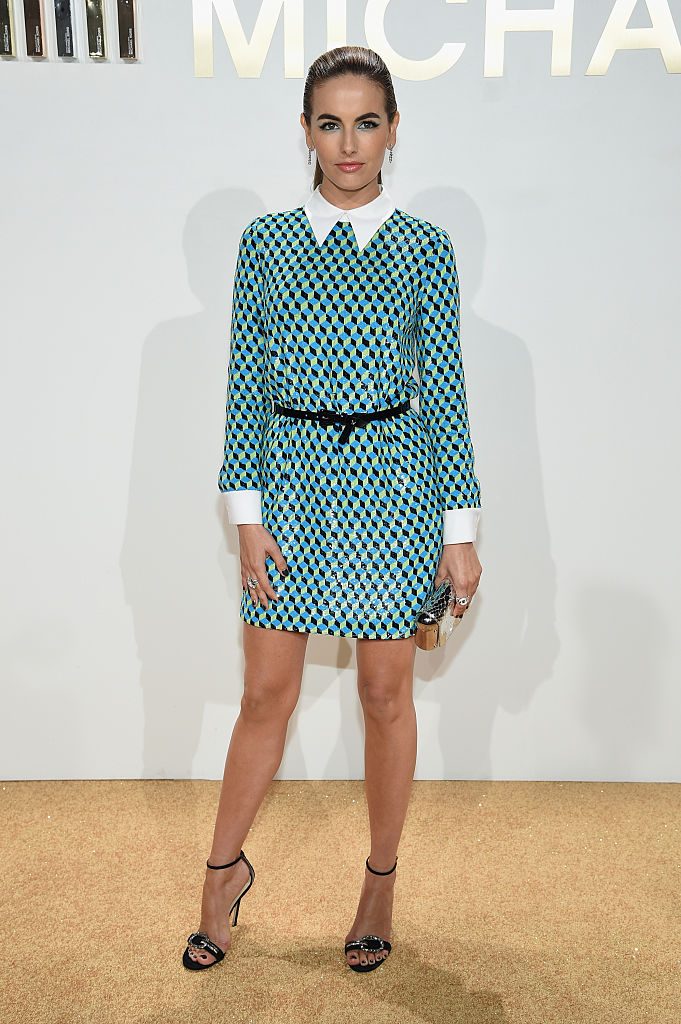 Around the year 2008, when Swift was more of a country artist and Jonas had his emo haircut, the two briefly dated. However, Jonas wasn’t as smitten as Swift and he famously ended things in a 27-second phone call. 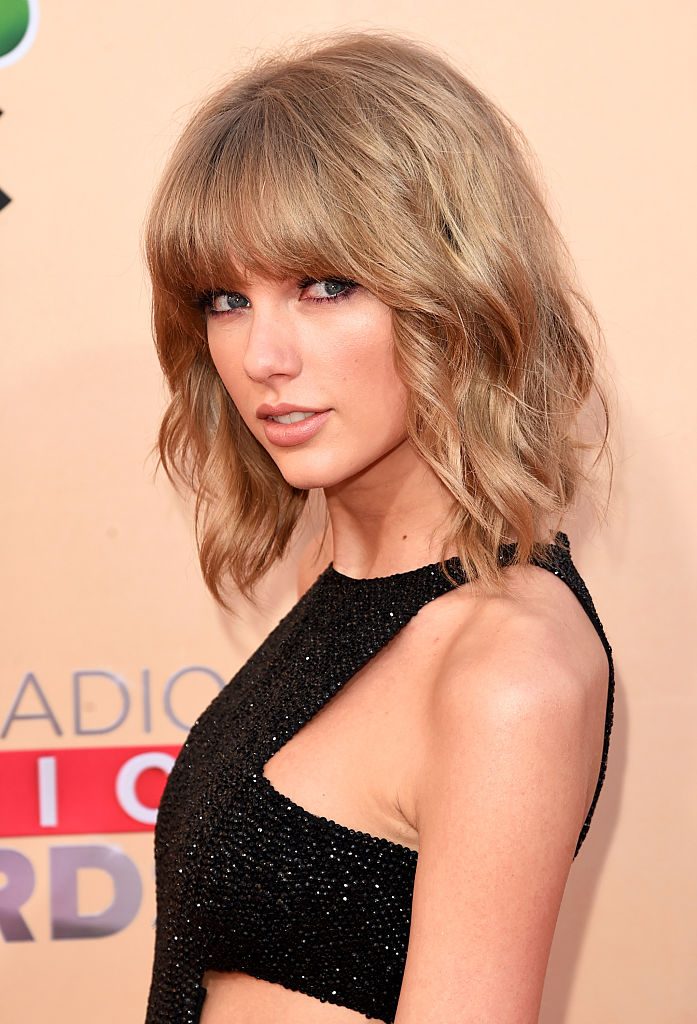