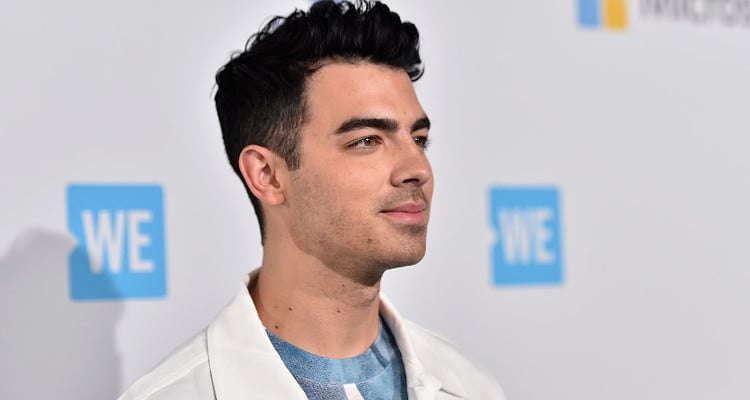 DNCE frontman Joe Jonas is making headlines after it was announced that he is officially in a relationship with Game of Throne actress, Sophie Turner. Congratulations to the new couple!

The Jonas Brothers are a good-looking trio, so naturally, their legions of loyal fans are always interested in who they are dating. Since the oldest brother, Kevin is already taken, the younger duo, Nick and Joe, seemed to be fair game. However, a little birdie has revealed that Joe Jonas and Sophie Turner are officially dating! The 27-year-old middle Jonas brother has left a trail of broken hearts in his wake, as it was leaked to the press that he and the 20-year-old actress are an item. From the looks of it, things seem to be getting pretty serious, as the adorable couple was spotted on a romantic dinner date in London. Joe Jonas has had a string of high-profile relationships in the past, and although his devoted fans are happy for the pair, they are somewhat skeptical about how long the relationship will last. Here is a compilation of seven women Joe Jonas has dated.

According to People magazine, Joe Jonas and Sophie Turner are “dating exclusively,” after the singer was enjoying singledom for a while. The lovebirds were photographed together at a friend’s wedding in Malibu recently, and it looks like Turner has been readily accepted into the Jonas family, and has received the stamp of approval from the other brothers! 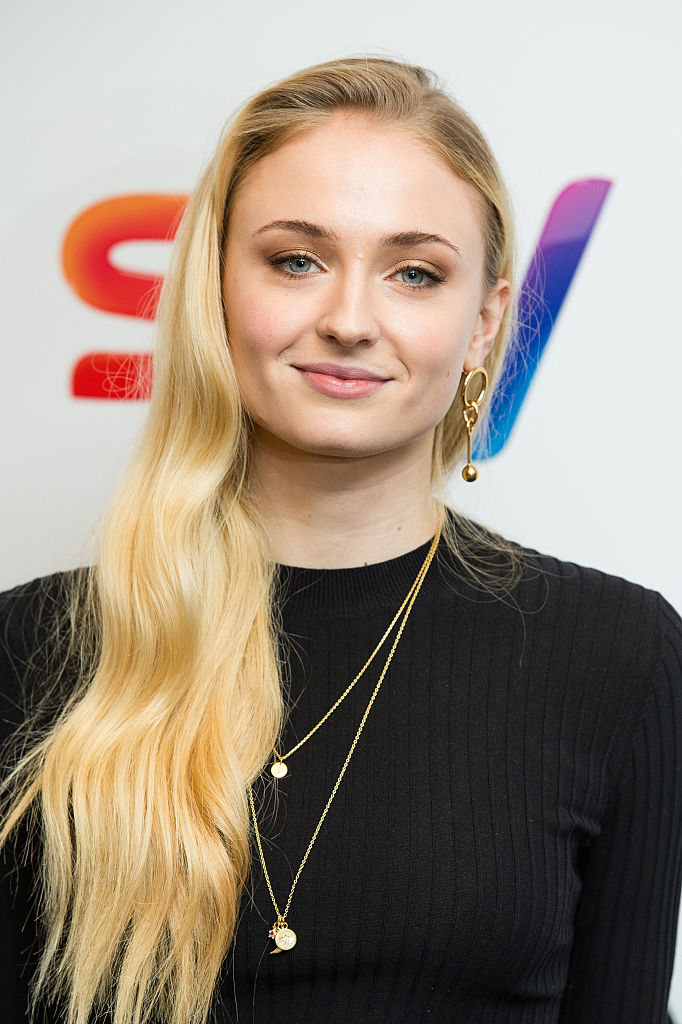 Jonas and Gigi Hadid were one of the ‘it’ couples of 2015. The 21-year-old Victoria’s Secret Angel and the singer were going steady for a few months, and even vacationed with the other members of the Taylor Swift squad in London last year. The cute couple shared an Instagram post with Hadid and Jonas, Swift and Calvin Harris as well as model Karlie Kloss on a boat. Hadid even co-directed DNCE’s “Cake By The Ocean” music video, and while the relationship didn’t last, fans got a great song out of it! 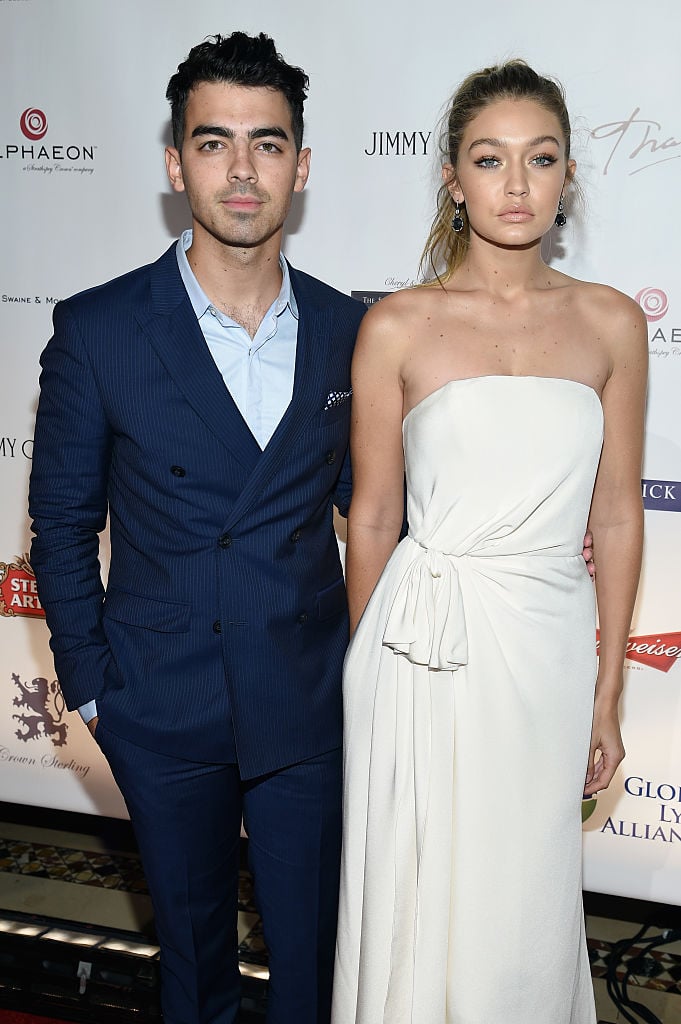 Jonas and Eggenschwiler were in a serious relationship for almost two years between 2012 and 2014. Jonas and the 32-year-old Swiss model reportedly ended things because both wanted to do different things. Thankfully, it was a mutual split! 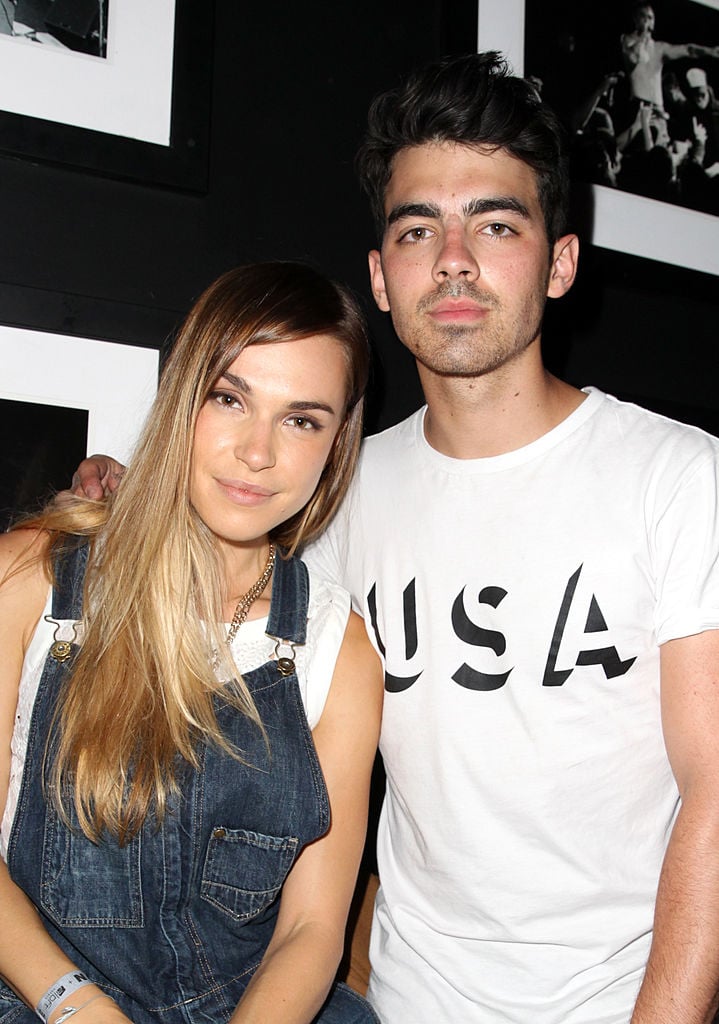 Jonas and the Twilight actress met through mutual friends in 2010 and hit it off instantly. While the duo preferred to keep their relationship low-key, leaked photos of them holding hands forced them to publicly acknowledge their love. Unfortunately, the romance fizzled out in less than a year, because of conflicting schedules, and Greene admitting that they had a “traveling relationship,” and didn’t get to see enough of each other. 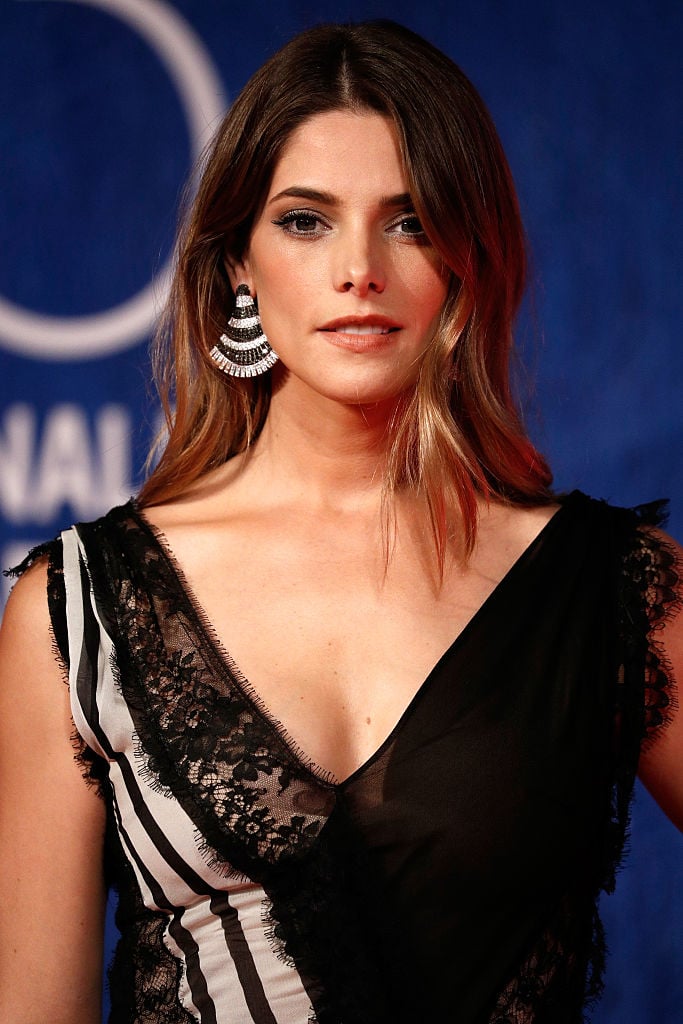 The Disney alumni were united in Camp Rock, and the sweet teen romance lasted for a while, after rumors began to surface in the media. Jonas ended the relationship with Lovato, and has been accused of being the reason why the “Cool For The Summer” singer entered rehab one month after the couple headed for splitsville. 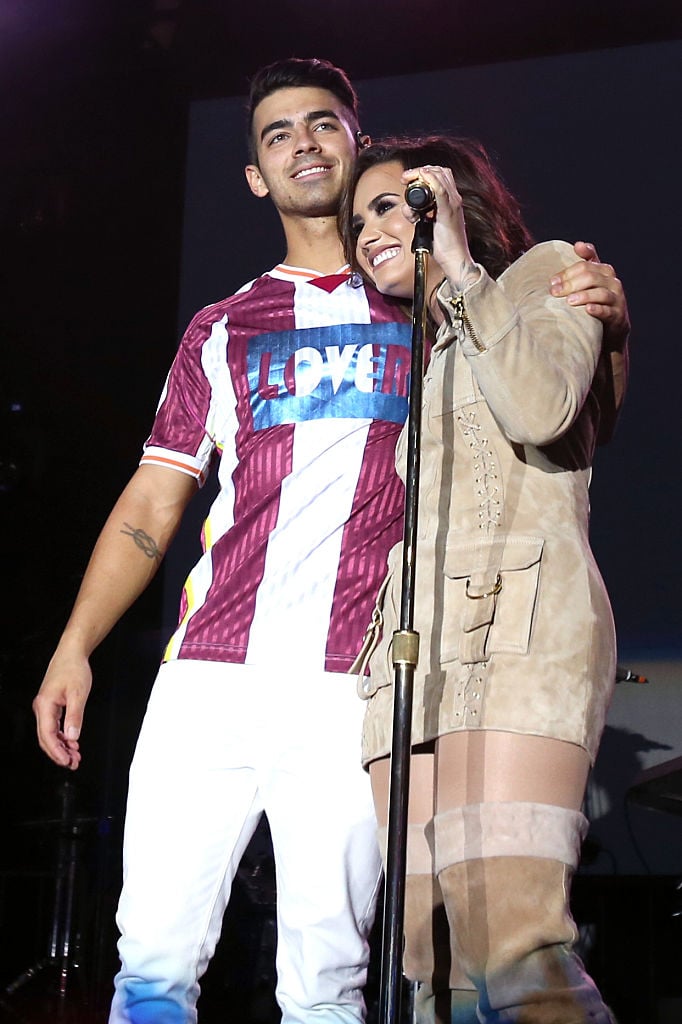 The “Toothbrush” singer began dating actress Camille Belle, when she was featured in his music video, “Love Bug.” Funny enough, the duo were ridiculed for looking more like siblings than lovers, and split up after dating for only a few months. 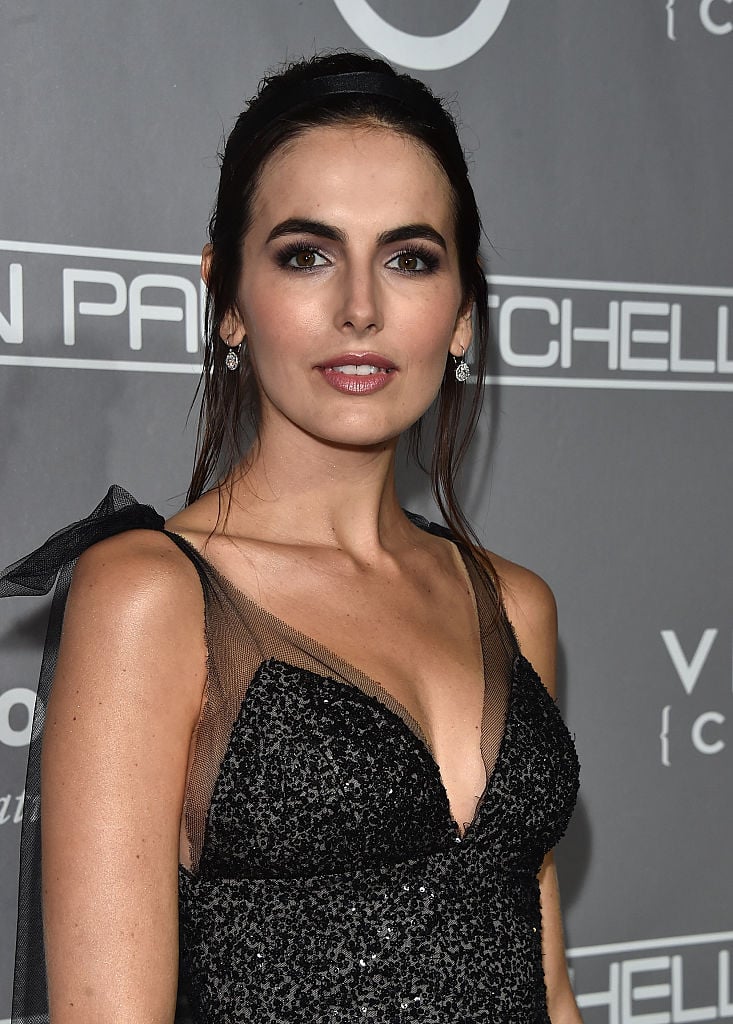 It was a pop dream come true when the “Blank Space” singer and the Jonas brother began dating in 2008. Unfortunately, the summer romance came to an end when Jonas broke up with the 19-year-old Swift, who promptly wrote a song about their failed relationship titled, “Forever and Always.” 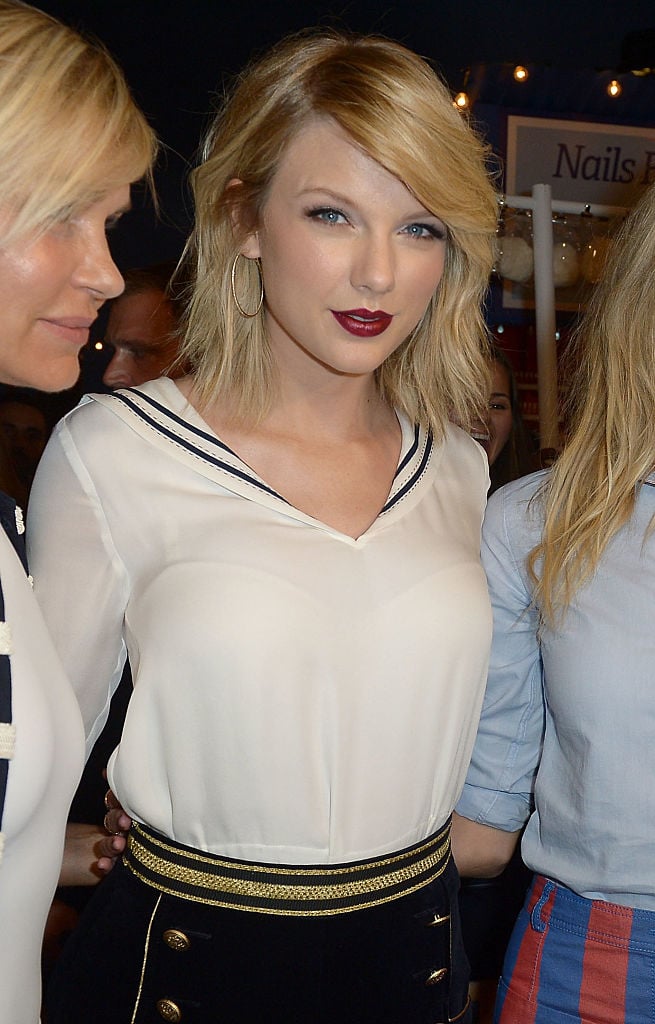