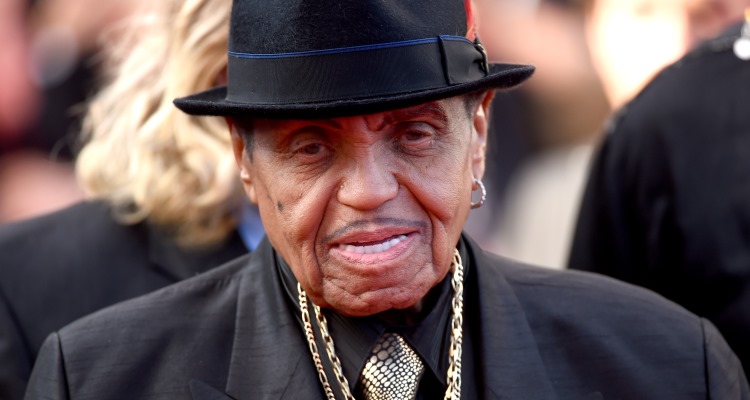 It has been reported that Joe Jackson, the father of the late Michael Jackson, has died at the age of 89. He was the patriarch of the mega-talented Jackson family, starting as the manager throughout The Jackson 5’s formative years. On June 21, reports revealed that he had been hospitalized. Jackson succumbed to the terrible disease he was fighting earlier this morning. Read on for more details, including Joe Jackson’s cause of death.

Joe Jackson was a father to 10 children with his wife of over 60 years, Katherine Jackson, even though they had a strained relationship during the last few years of his life.

Joe Jackson was very instrumental in catapulting many of his kids to fame. It began with the massively successful Jackson 5 in the late ’60s. He later managed the mega-star solo careers of children Michael Jackson, “The King of Pop,” and Janet Jackson. 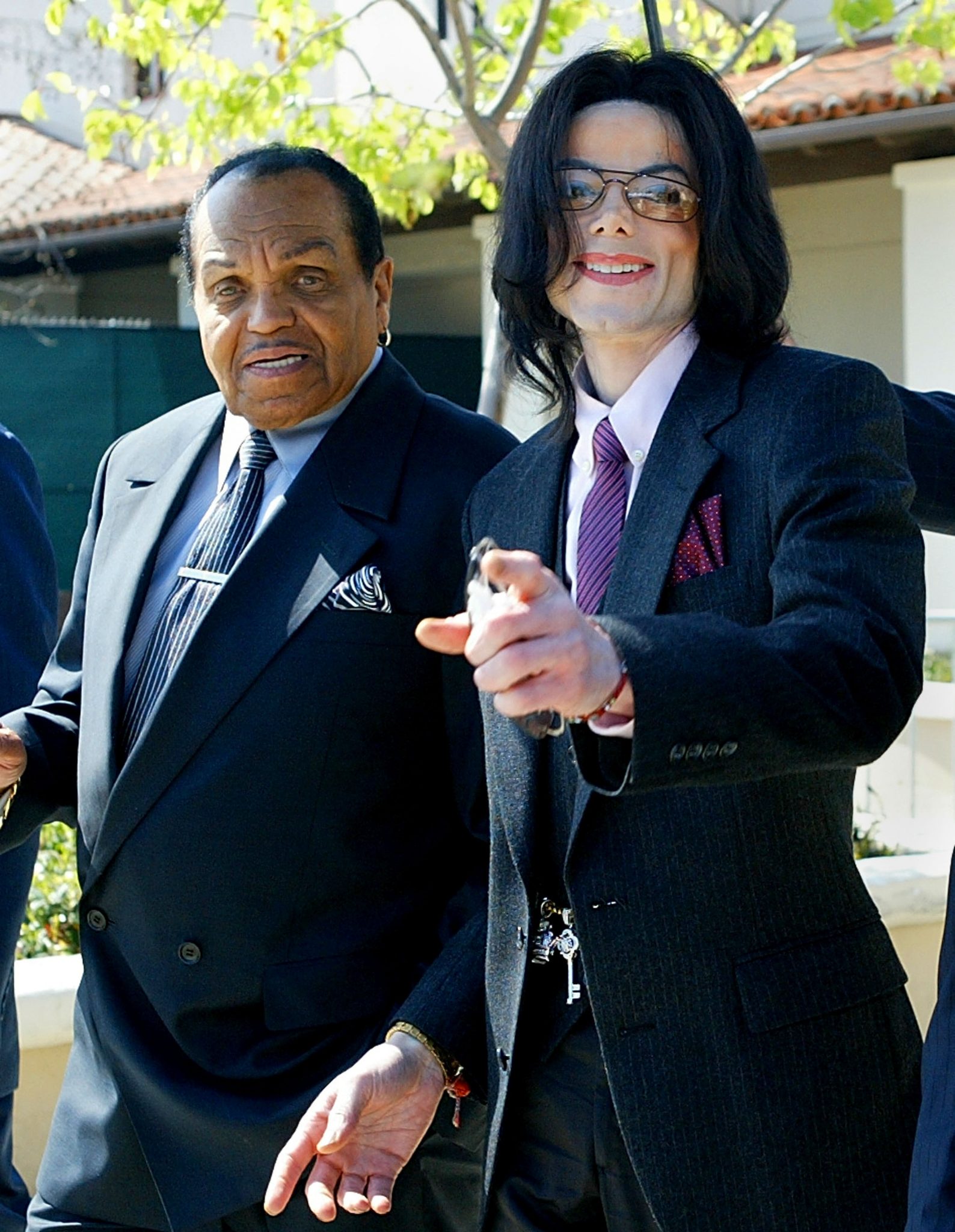 But Joe’s health had been declining for quite some time. He made headlines on July 26, 2015 (his 87th birthday) for being hospitalized following a stroke. That same year, he suffered three heart attacks. Doctors implanted a pacemaker, but then again in 2016, Joe was hospitalized for an extremely high fever.

Joe Jackson’s Cause of Death

Though he seemed to bounce back, it was reported earlier this month that Joe Jackson had been diagnosed with terminal pancreatic cancer. His health had been declining rapidly.

The public wasn’t made aware of his diagnosis until earlier this week, when it was announced he’d been hospitalized. However, it has been reported that he’d been suffering with the disease for quite some time now. According to reports, the pancreatic cancer was in the final stages. 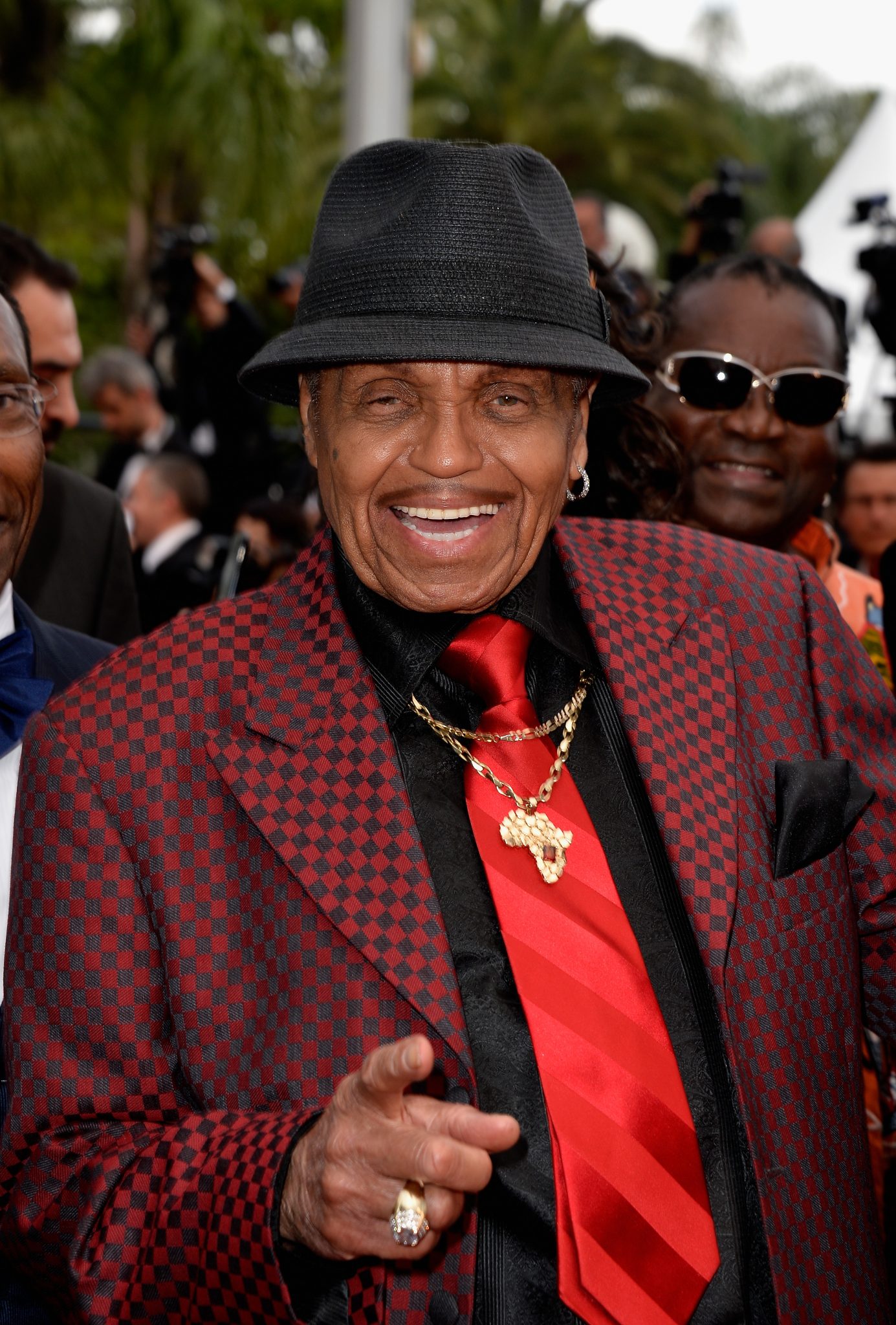 On June 22, TMZ reported that his family was rushing to be by his bedside, as it didn’t look good.

Reports have now confirmed that Joe Jackson died of pancreatic cancer at 3:30 a.m. this morning in L.A., with his family by his side.

Despite some bumps in the road, he will forever be known as the man who pioneered The Jackson 5 and fathered two of the biggest pop icons in music history. Rest peacefully, Joe Jackson.