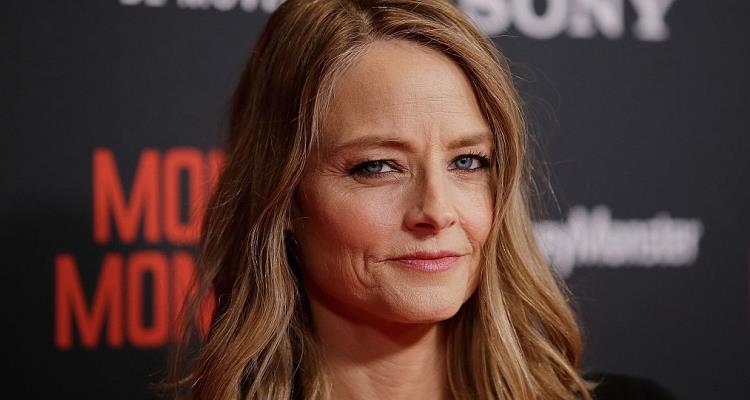 It was clear that from a very young age, the future The Silence of the Lambs (1991) actress, Jodi Foster had already begun exemplifying her strong penchant for working in show business. There isn’t a Jodi Foster movies list that doesn’t include the iconic Hannibal Lector film on it, as it is the film that most remember her for. However, there’s more to Jodi Foster than the Lambs movies, and you’d be surprised to learn how many flicks she’s actually had a hand in! Let’s take a look back at some of the best Jodie Foster movies.

Born Alicia Christian Foster, Jodie Foster is undoubtedly one of the most talented actresses, producers, directors, and social activists of our time. Foster has enjoyed an incredibly diverse and impressive career, working both in front of and behind the cameras for over five decades. By the age of three years old, she’d already began speaking and taught herself to read, which is an excellent testament to her astonishing tenacity and intellect—both of which are essential qualities that would inevitably fuel her fruitful filmmaking career. Her first official role in television happened when she was just a toddler, appearing in a Coppertone commercial. From that point on, her career took off.

Jodie Foster’s first movie role (or at least the one that put her on the map) was Taxi Driver, where she starred opposite Robert De Niro and played a jaded runaway teenaged prostitute in New York City. The film itself was a huge commercial and critical success, but it was also ripe with controversy given its graphic content and the fact that Foster was only 12 years old during filming. Many people had a hard time accepting the fact that the cute little Coppertone baby in the 1960s commercial was playing such a mature role, when she was still just a child. Despite all of the controversy surrounding the film, Foster’s portrayal of a troubled and victimized youth earned her an Academy Award nomination. At the time, she was the youngest actress to receive such recognition.

You simply can’t talk about Jodie Foster’s career in the film industry without mentioning The Silence of the Lambs. That would be like committing a party foul or a crime against the movie gods! Foster had taken a long break from acting prior to making this movie in order to pursue a higher education at Yale University. Naturally, she was nervous about returning to Hollywood following such a long absence from the big screen, fearing that she was no longer a major box office draw and that moviegoers might have forgotten all about her. Of course, the proof was in the numbers and this wasn’t the case because the movie was one of the biggest hits of the year! Detective Clarice Starling is still one of her most memorable characters, even today.

In the movie Contact, Jodie Foster stars as SETI (Search for Extra-Terrestrial Intelligence) scientist, Dr. Eleanor Arroway. She’s the film’s chosen point of contact for the mysterious alien life forms they encounter. The film itself endured a long and arduous production process and went through countless casting, producing, writing, and editing reconfigurations before filming actually began. Originally, it was set to be made in the late-1970s, but due to numerous disagreements and job losses occurring, production was stalled for nearly 20 years! When it finally was released in 1997, the final product received a great deal of critical acclaim and multiple awards. Jodie Foster was nominated for the Golden Globe Award for Best Actress in a Motion Picture Drama and she was also awarded the Best Actress Award by The Academy of Science Fiction, Fantasy, and Horror Films.

Given her broad and long career in the film industry, you shouldn’t be surprised to know that she’s tried her hand at directing, too. Jodie Foster has directed 4 movies in total: Little Man Tate (1991), Home for the Holidays (1995), The Beaver (2011), and Money Monster (2016). Each of these movies has been met with moderately good critical and online reviews and they’re definitely worth checking out!