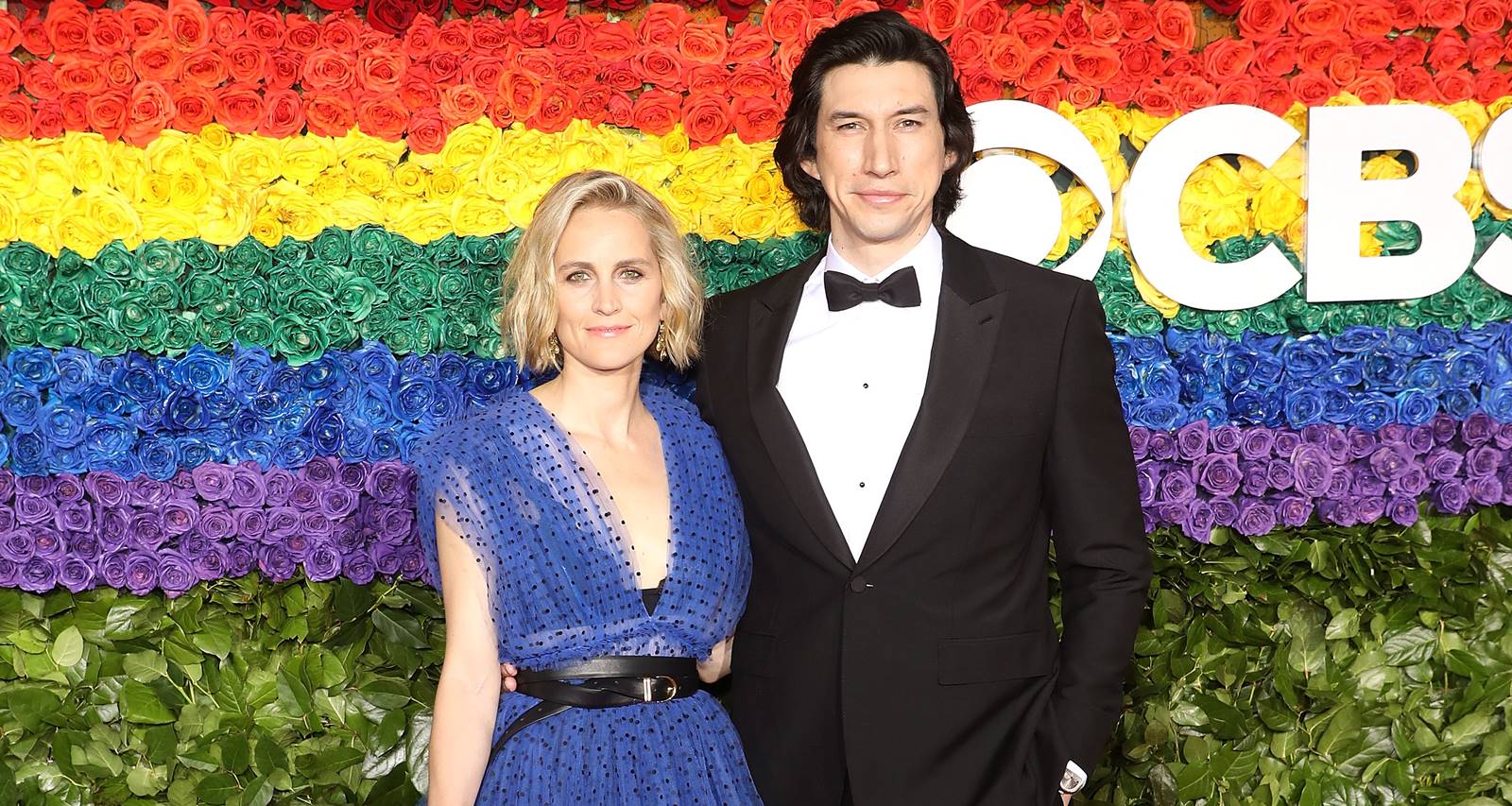 It goes without saying that Adam Driver is one of the hottest actors in the biz right now. But outside of his Kylo Ren fame, he’s one half of a super creative and adorable #CoupleGoals relationship. If you’ve noticed that beautiful blonde date by Driver’s side at red carpets, you’re looking at Joanne Tucker, Adam Driver’s wonderful wife. They’ve been together since before Driver made it big, and she’s just as (if not more) talented, as you’ll see in this Joanne Tucker wiki.

If you’ve followed Adam Driver’s career, you’d know the Last Jedi star joined the Marines after he failed an audition for Juilliard. He’d audition for Juilliard again when he was medically discharged from the corps and make it in. And that was where he’d meet New York native Joanne Tucker.

Tucker was born in Bermuda to Henry Tucker Jr. and Cynthia May. She is the granddaughter of Sir Henry Tucker, the first government leader of Bermuda.

When she was four years old, her parents divorced and her mother brought her to New York. Joanne was raised in New York, but Bermuda holds a special place in her heart and she has visited the place often.

Tucker and Driver met when they were at the Juilliard School of Drama, and began dating immediately. Adam confessed he was attracted to her New Yorker personality.

“She taught me what Gouda cheese is,” Driver said. “And that you shouldn’t talk with your mouth full and spit on the sidewalk.”

In an old interview, Dalton graduate Tucker said she was drawn to apply for Juilliard when her former mentor encouraged her. When she got in, she not only considered herself lucky, she felt like she was “home.”

Driver and Tucker Have a Son

The HBO hit series Girls would be Driver’s big break, and during his five-year run on the show, he and Tucker would take the next step in their relationship by tying the knot on June 22, 2013, in Bermuda. Like a lot of things about their relationship, the details of their wedding are a secret.

But no secret the couple has kept is as big as the one they revealed only in 2018. At the height of his Star Wars fame, reports emerged that Driver and his wife are parents.

And they weren’t just keeping it to themselves for a few days. Driver didn’t let out that he was a father for about two years after his son was born. Maybe they would have gone even longer if it weren’t for their friends who told PageSix about it.

Driver and Tucker reportedly call Brooklyn Heights their home, where they live with their son and beloved dog.

Tucker Is an Actress

Because, duh! She went to Juilliard for a reason. Both Driver and Tucker built their theater credits during and after Juilliard. Tucker is associated with the New York Theatre, and starred in the Off-Broadway play Through the Yellow Hour in 2012.

Her on-camera credits include an appearance Girls, Billions, Listen Up Phillip, Gayby, and, most recently, The Report. She has another project in the post-production stage set to release soon.

Driver had a dream of bringing the arts and military together. Back when he was in the Marines, organizers would bring in cheerleaders to perform at the bases, but he’d have preferred something more “thought-provoking.”

So, together with Joanna, he founded Arts in the Armed Forces, an organization they run to bring actors and artists to perform at military bases. The couple also hosts staged readings of various plays together.