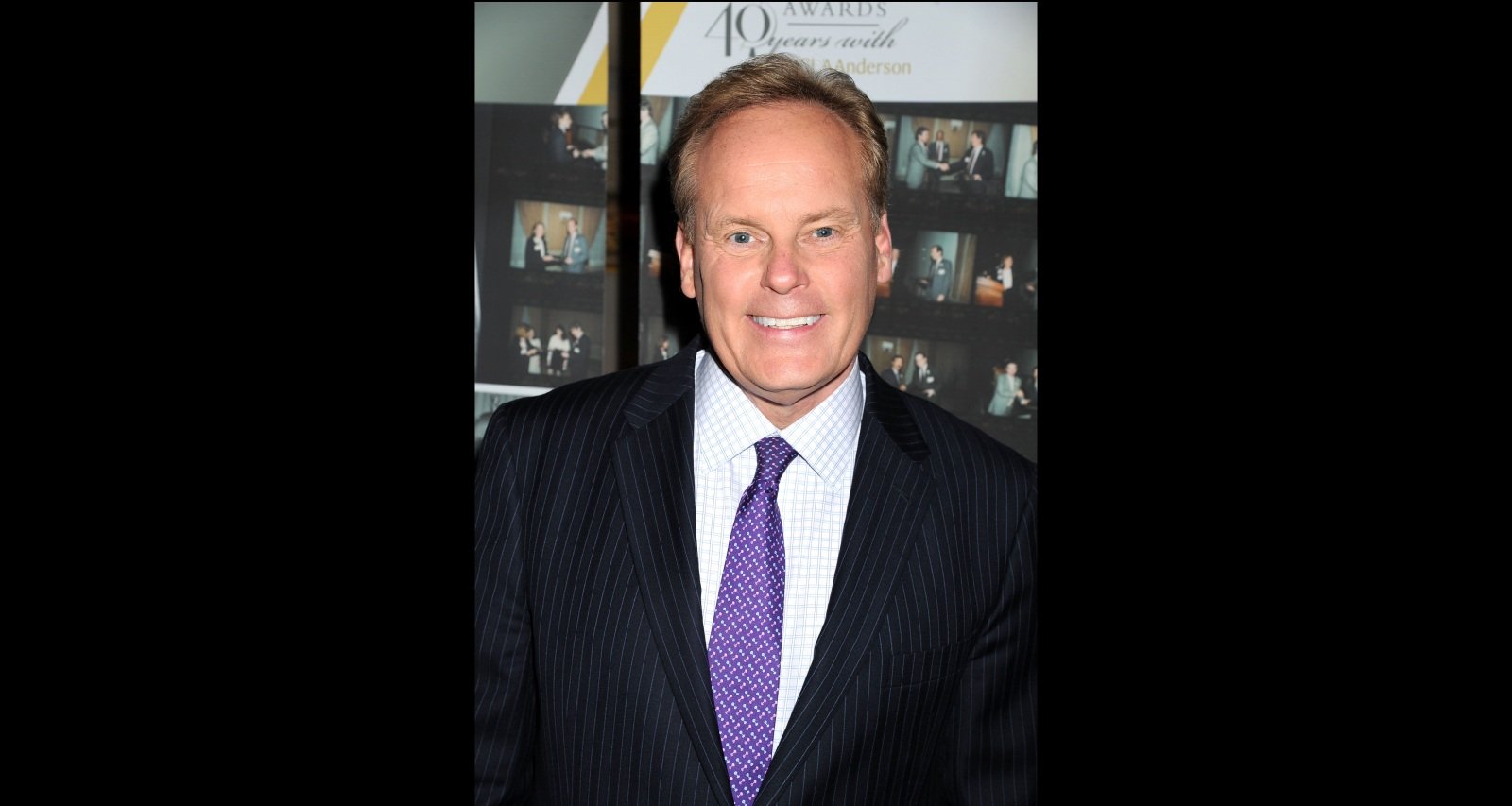 CNBC Power Lunch’s engaging anchor, Tyler Mathisen, has had more people tuning in to his broadcasts during the pandemic. Some are discovering his show for the first time, and are eager to know about the illustrious journalist’s personal life. Tyler Mathisen’s wife, Joanne LaMarca, has worked in the same industry, but behind the scenes. She is familiar to Today’s regular viewers from the many appearances and mentions she gets on the show. We turn the spotlight on her in this Joanne LaMarca wiki.

Joanne LaMarca was born on March 23, 1964. Her family is from Oceanside, New York.

Joanne is one of two children born to Jim and Lynn LaMarca. Her sister, Sharon LaMarca Davis, still resides in Oceanside with her husband and children.

Joanne LaMarca has an extensive background working behind the scenes of news broadcasts. She is a producer who began her career in 1997 with the WBIS (now WPXN) morning show in New York.

After half a year there, she came to CNBC in New Jersey. She was a segment/field producer for two years before returning to New York.

Here, LaMarca began her near-14-year-long career at NBC’s Today as writer and producer. In 2013, she was assigned to NBC News where she was a senior producer for four years.

LaMarca has been involved in a few projects since 2017. She is a contributor, volunteer, and consultant for Jo’s House. She began a co-hosting gig on Sirius XM Radio in 2018.

In 2019, Joanne LaMarca returned to Today. This time, she served as executive producer of Today’s fourth hour, better known as Today with Hoda & Jenna.

Tyler Mathisen, the anchor of CNBC’s Power Lunch, met Joanne LaMarca when she was a producer on one of his shows. They married on June 7, 2004.

Tyler and Joanne are parents to a boy, James “Mack” Mathisen, who was born on November 30, 2005. The family lives in Montclair, New Jersey where Mack is a football player at his high school.