Joanna Teplin and Clea Shearer are the divas of #HouseGoals who are bringing their tidying aesthetic to Netflix. Get Organized with The Home Edit will hit you right in your organizing feels with eight episodes of the duo transforming celebrity and family homes into exquisite orderly spaces. Teplin brings the functionality to these tidy mavens’ neat style. A relatively private person, Teplin keeps the focus on her organizing smarts. This Joanna Teplin wiki reveals more on one of the stars of The Home Edit.

Joanna Teplin was born on August 20, 1979 to Stuart and Sari Teplin. She hails from Chapel Hill, North Carolina where her family still resides.

Dr. Stuart Teplin is a pediatrician in North Carolina. Her mother Sari is a consultant to local healthcare organizations.

Joanna Teplin is married to Jeremy Rubin, a promotion manager at Warner Bros. Records. He graduated from the University of Florida and started his career at Columbia Records in San Franscisco.

They are parents to a son, Miles Reid, and a daughter, Marlowe Aerin. Teplin, who had been a resident of San Francisco for years, and their kids moved to Nashville when Rubin got the job at Warner Bros in 2014.

Teplin graduated with a BS in film studies from the University of California, Santa Barbara, in 2001. Her career before The Home Edit is unknown.

Joanna moved to Nashville with her husband and kids, where a mutual friend introduced her to another California transplant, Clea Shearer. They bonded over their shared interests and became friends.

As this tidying duo put it, “We met in 2015 through a mutual friend who suggested we go to lunch, due to the fact we were both recent California transplants who moved to Nashville for their husband’s job, had kids the same age, and had independently planned on having their own organizing business upon moving. We went to lunch, and 4 hours later, we were business partners. That same night, we came up with our company name, designed our logo, bought our domain, and registered our LLC. Organizers are nothing if not efficient. Looking back, it’s probably ill-advised to essentially get married after a matter of hours, but when it’s meant to be it’s meant to be.” 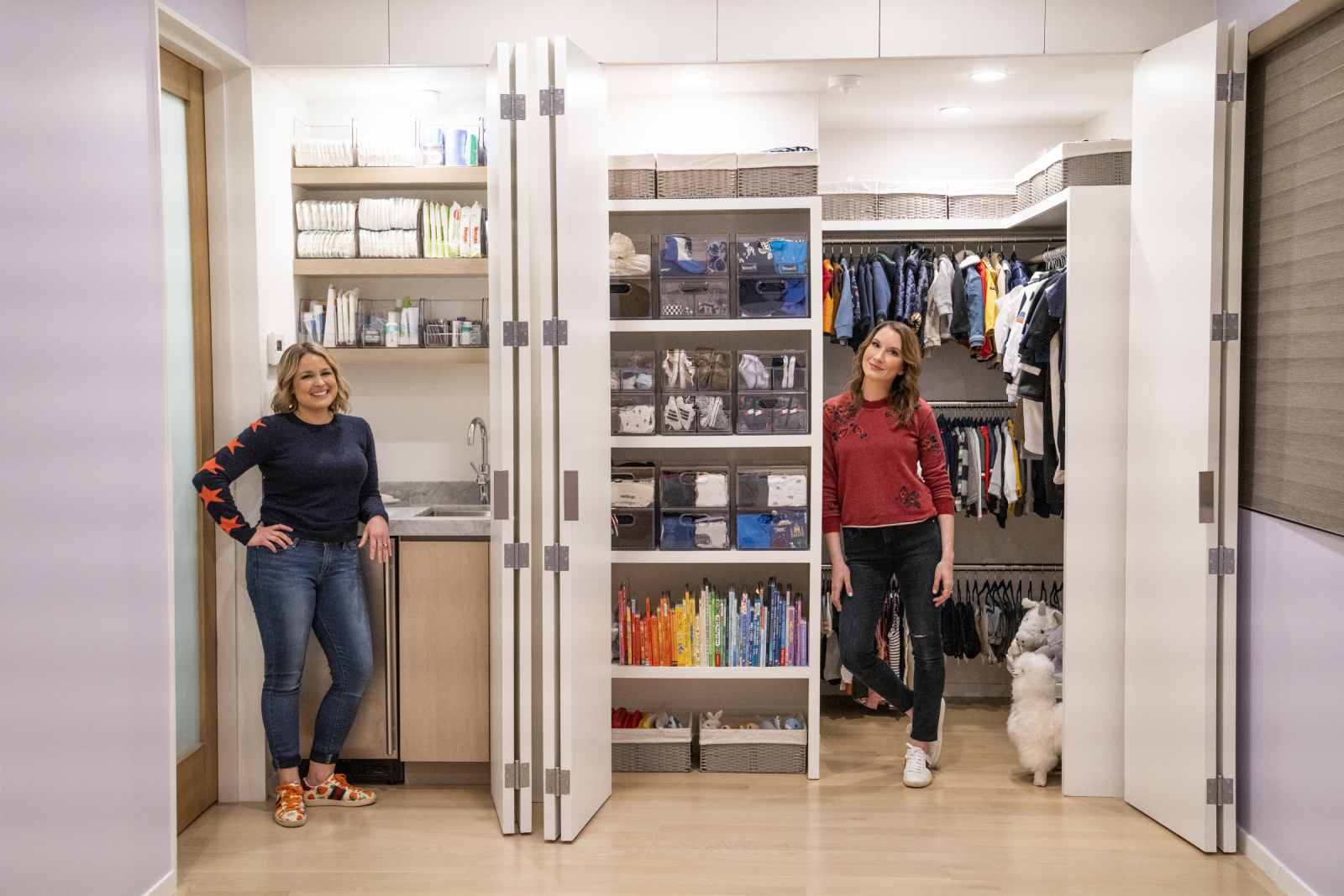 The Home Edit rapidly grew to help celebrities like Mandy Moore, Emma Roberts, and the Kardashians organize their living spaces. Although they have a mutual fear of flying, they jetset to celebrity homes across the country to tidy up houses.