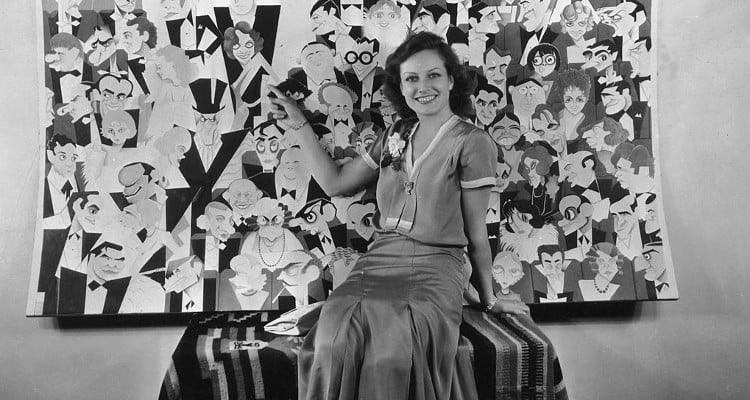 Joan Crawford was an Oscar winning actress and dancer. She was famous in Hollywood for her roles in films like Whatever Happened to Baby Jane? and Mildred Pierce. Here is everything you need to know about the late actress.

Joan Crawford and Bette Davis are featured in the first season of FX’s anthology television series, Feud, which stars Jessica Lange as Joan Crawford and Susan Sarandon as Bette Davis. The show chronicles the famous feud between the two actresses. Joan Crawford was a well-known name in the industry and her legacy still lives on today. Here are some things you should know from Joan Crawford’s wiki. 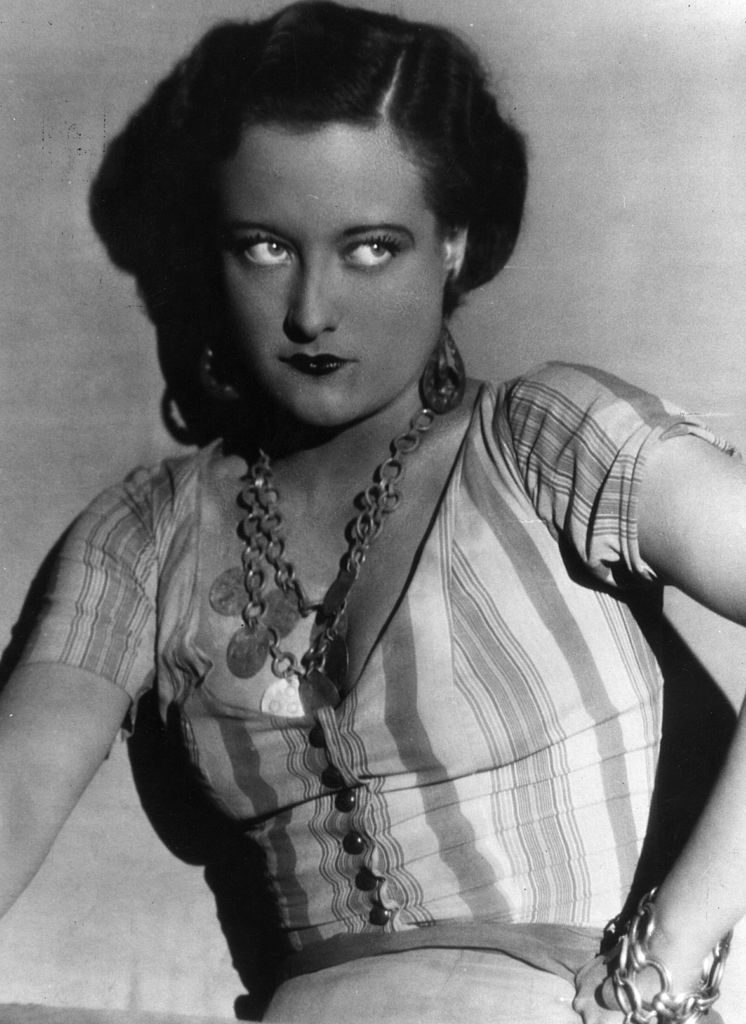 Lucille Fay LeSueur was born on on March 23, 1905 —though Joan Crawford’s birth year is still not confirmed, as some sources claim that she was born in 1908. Joan was born in San Antonio, Texas to Thomas E. LeSueur, a laundry laborer, and Anna Bell Johnson, who was of French Huguenot, English, Swedish, and Irish descent. Joan was the youngest child in the family. Her older sister, Daisy died before Joan’s birth, and she has a brother, Hal LeSueur, who was also an actor.

Her parents separated before her birth, and Anna later married Henry J. Cassin. Reports and FX’s Feud have speculated that Joan was sexually abused by her stepfather as an adolescent. However, it is unclear whether or not they are correct. After jumping off of her porch and cutting her foot on a broken milk bottle, Joan underwent three surgeries, keeping her from school and dance lessons for 18 months.

Sometime around 1916, Joan’s family moved to Kansas City, Missouri, where Joan attended St. Agnes Academy. While her mom and stepfather separated, Joan was still attending St. Agnes, where she spent the majority of her time cooking and cleaning, rather than studying. In 1922, Joan went to Stephens College in Columbia, Missouri, which she only attended for a few months. 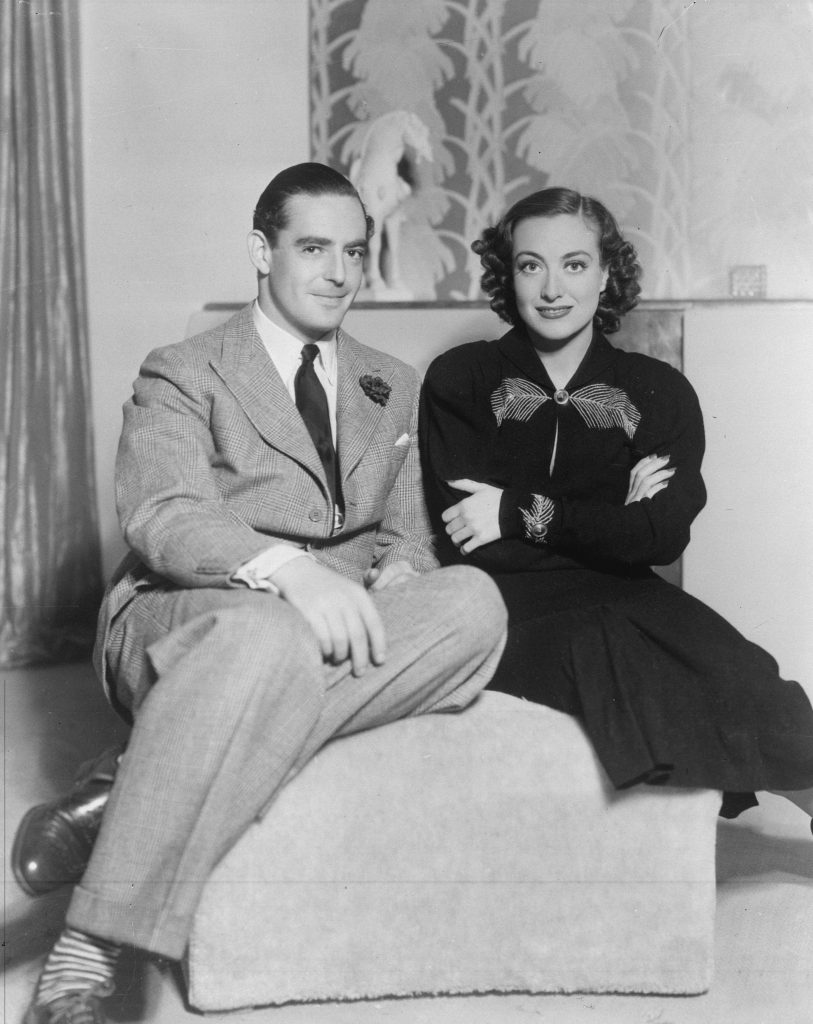 After dropping out of college, Joan decided to fulfill her childhood dream of becoming a dancer. Initially, it was just a pastime for her, but before long, dancing became her big break in the industry. She danced in the Broadway show, Innocent Eyes and in 1925, Joan started working for MGM.

Joan’s breakout in Hollywood was in 1928 in Our Dancing Daughters, where she played the role of a wealthy, lovelorn girl who moves to Charleston. Throughout her acting career, Joan worked in a plethora of films like Hollywood Revue, Grand Hotel, Dancing Lady, Possessed, and Strange Cargo.

The ’30s were very successful for Joan Crawford, as she was a top-earning star. However, by the end of the decade, her films started receiving negative feedback from viewers. After her contract with MGM ended in 1943, Joan signed a contract with Warner Brothers.  In 1945, while under her new studio, she starred in one of her best known movies, Mildred Pierce. The film was about a mother who works her way towards becoming a successful restaurant owner, and it earned Joan an Academy Award for Best Actress.

She was nominated for two more Oscars for her roles in the films, Possessed (1947) where she played the role of a schizophrenic nurse, and Sudden Fear (1952) where she played an acclaimed playwright who finds herself in the midst of a murder plot. Apart from acting, Joan was famous for her devotion to her work and being flexible in her role choices.

By the late ‘50s, her career had become relatively slow. However, she made a big comeback in the 1962 horror flick, Whatever Happened to Baby Jane? The movie costarred by Bette Davis and saw Joan’s return to film with I Saw What You Did, The Karate Killers, Beserk! and Trog.

Joan Crawford’s Net Worth Was an Estimated $8.0 Million 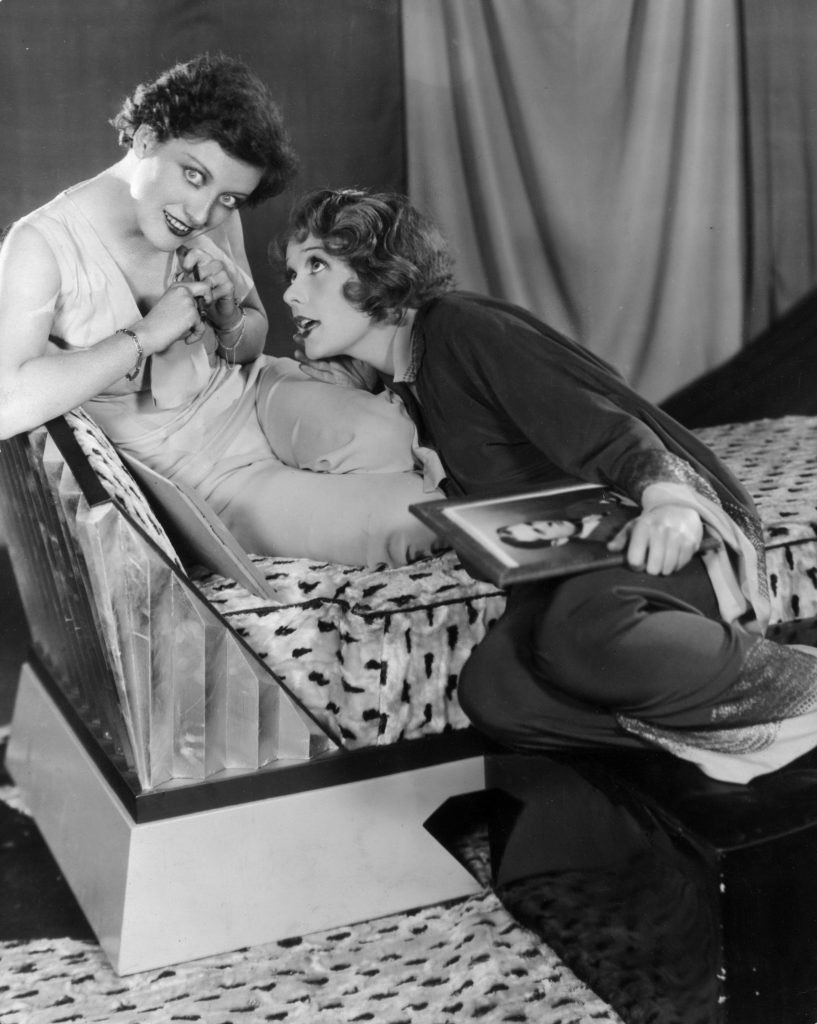 In 1977, at the time of her death, Joan Crawford’s net worth was estimated to be $8.0 million. Her estate then was worth $2.0 million. In her will, Joan only allowed two of her four adopted children to inherit her belongings stating, “It is my intention to make no provision herein for my son, Christopher, or my daughter, Christina, for reasons which are well known to them.” 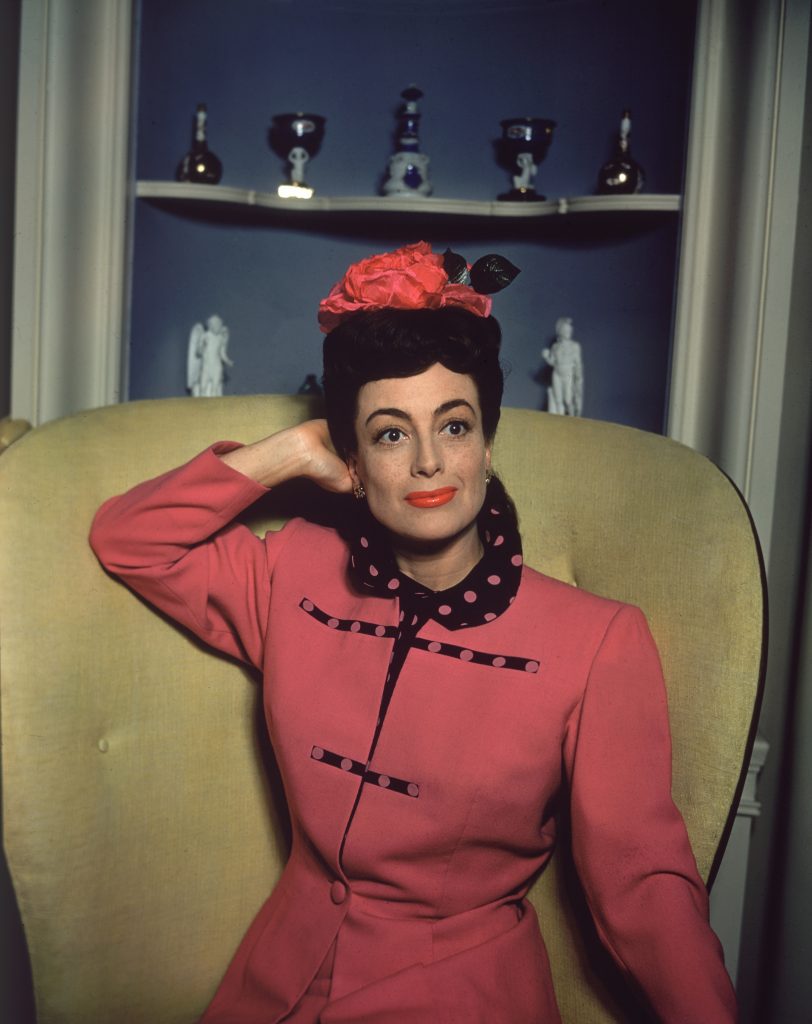 Joan Crawford married four times: Douglas Elton Fairbanks Jr., Franchot Tone, Phillip Terry, and finally in 1956 to the Chairman of Pepsi-Cola, Alfred Steele. Christina, one of the older children she adopted, wrote the 1978 memoir titled Mommie Dearest about Joan’s abusive and erratic behavior. On May 10, 1977, Joan Crawford died of a heart attack in New York City. Her funeral was held at Campbell Funeral Home in New York on May 13, 1977.