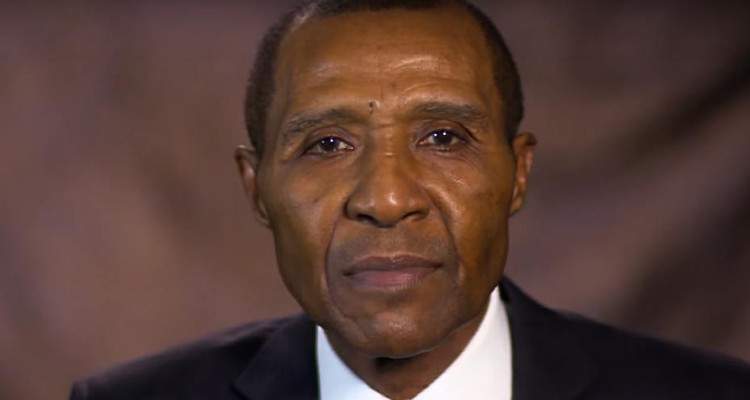 Famous basketball player Jo Jo White, who played for the Boston Celtics for almost 10 years, passed away on January 16, 2018. Jo Jo White’s age at the time of his death was 71. Jo Jo White’s death is certainly heartbreaking, and the world will truly miss one of its best basketball players. If you want to know more about this basketball great, then keep reading. We have everything you need to know about the inspirational athlete, right here in our Jo Jo White wiki.

Jo Jo White reportedly died of complications from dementia, specifically pneumonia. White had a benign brain tumor removed in 2010, and battled cancer for many years. It is truly a sad moment for his family and friends.

Upon hearing the news of his death, many people are curious to know more about the former basketball player. So, we’ve gathered some interesting facts about him below!

Joseph Henry White was born on November 16, 1946, in St. Louis, Missouri. He was the son of a minister and was the youngest of seven children!

White was inclined towards sports from a very young age, and when he was six, he started playing basketball. He was a huge fan of the St. Louis Hawks and followed the team closely as a child.

White was qualified to play basketball at the University of Kansas one semester early. He joined the team mid-season and immediately entered the 1996 NCAA Men’s Division I Basketball Tournament.

Due to his amazing skills on the court, White ended up becoming his team’s leader! He made the consensus NCAA All-American Second Team in 1968 and 1969.

Throughout his college career, White played in many games and ended up graduating with a degree in physical education.

After college, he went on to play for the 1968 USA Olympic basketball team in Mexico City, Mexico. The U.S. men’s team beat Yugoslavia 65-50 in the title game.

White was definitely ecstatic about it and said, “Going into the Olympic Games we weren’t the overwhelming favorites to win the gold medal. We weren’t even considered the strongest team in the tournament. That billing went to the Russians, who was upset by Yugoslavia in the semifinals. But we were the more determined team, and I think that’s what set us apart.”

After competing in the Olympics, White was drafted by the NBA’s Boston Celtics in 1969. Initially, there were some issues because he had to finish his two-year military commitment. But things worked out in his favor and White was able to play in the 1969-70 NBA season.

About his first Celtics training camp, White said, “I was a Marine, so I had been through all the physical and mental challenges that comes with military training. Plus I was in excellent condition because of my military obligation, so I feel that this gave me an added advantage.”

Throughout Jo Jo White’s Celtics career, he played in many games and became one of basketball’s first “iron men.”

During the 1977-78 season, White suffered a grave injury. He was traded to the Golden State Warriors in the middle of the 1978-79 NBA season.

White was with the Golden State Warriors until 1980 before he started playing for the Kansas City Kings that same year. However, Jo Jo White’s Kansas stint was also short-lived, as he retired in 1981. But he returned to the court as an assistant coach for the Jayhawks in 1982.

White was married twice. His first marriage with Estelle Bowser ended in divorce in 1979. Estelle Bowser and Jo Jo White’s son, Brian J. White, is an actor. He also has a daughter named Meka White.

Jo Jo White’s second marriage was to Deborah White in 1980. She was a flight attendant who lived in the same building as the basketball star.

Rest In Paradise to one of the greatest point guards in basketball history! Definitely in my top ten of PGs! #JoJoWhite

Fans are saddened at the loss of this basketball legend and have been taking to social media to post their condolences. Rest peacefully, Jo Jo White.