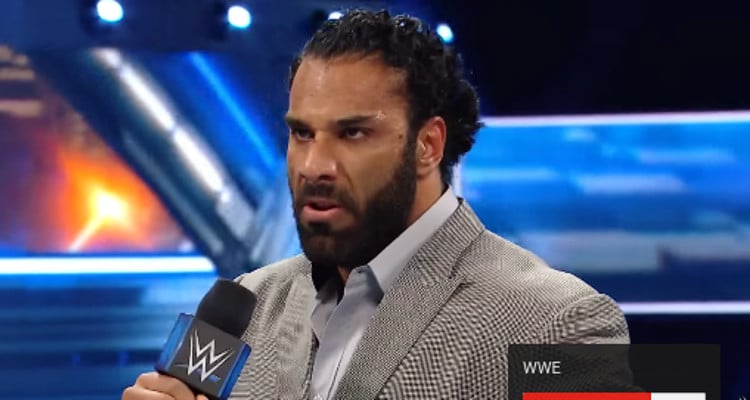 Jinder Mahal won the WWE championship after defeating his arch-rival, Randy Orton on May 21. Mahal is the proverbial “outsider” to earn this title. He now has the tougher task of defending his title from hungry competitors.

Jinder Mahal has finally done what he threatened to do for a few years now. He lived up to his potential and showed the world that he is a talented wrestler. Mahal won the World Wrestling Entertainment Championship by defeating his rival, Randy Orton. Where is Jinder Mahal from? We have this and more right here in our Jinder Mahal wiki.

Tough in the Ring

Yuvraj Singh “Raj” Dhesi was born on July 19, 1986 in Calgary, Alberta, Canada, which makes his age 30. Jinder Mahal is an Indian-Canadian professional wrestler, currently signed on the WWE SmackDown brand. He is the nephew of much-hated wrestler, Gama Singh. Mahal earned a business degree in communications and culture from the University of Calgary.

Taking on the Competition

Mahal began his professional wrestling career in Calgary in 2002 at Premier Martial Arts Wrestling and later in the Prairie Wrestling Alliance, where he was the champion from 2008 to 2010. He then went to Tampa, Florida to try out for the WWE and used his ethnic background to fullest effect. Mahal believed that his Punjabi gimmicks and promos made him stand out and he signed on to appear in the WWE championship. He made his televised WWE debut on April 29, 2011, later fighting against The Great Khali, Vladimir Kozlov, Ted DiBiase, Sheamus, and Ryback.

The Maharaja Wins the Title

Since then, Mahal has had volatile career wins and loses in equal measure. He became known for his signature moves like Cravate, Hangman, Knee Lift, Neckbreaker, and Reverse STO. His fans gave Jinder Mahal nicknames like “The [Modern Day] Maharaja,” “The Man of Peace,” and “The New American Dream” among others. Mahal picked up a particular rivalry with Randy Orton over the years, fighting him several times. The last Jinder Mahal vs. Randy Orton match was held on May 21, 2017, and it earned Mahal his first WWE championship title.

Not much is known about Mahal’s family, other than the fact that they were originally from Punjab, India. Since he is still climbing the ladder in professional wrestling, Jinder Mahal’s salary is a modest $75,000 per year, as part of his three-year contract. He sure works hard to maintain a healthy physique, and fans want to know more about Jinder Mahal’s diet. According to the wrestler, “I carry five meals with me so that I can eat every two hours. I eat 30/40 g of carbohydrates and 30/40 g of proteins in every meal.” Mahal also said that he exercises six days a week and does not drink or use drugs.

The world is taking notice of the new WWE Championship winner, Jinder Mahal. With his talent, dedication and raw strength, he has the potential to continue his winning streak for years to come. It is far tougher to keep the WWE championship than to win it, but Mahal is ready to face any challenger.