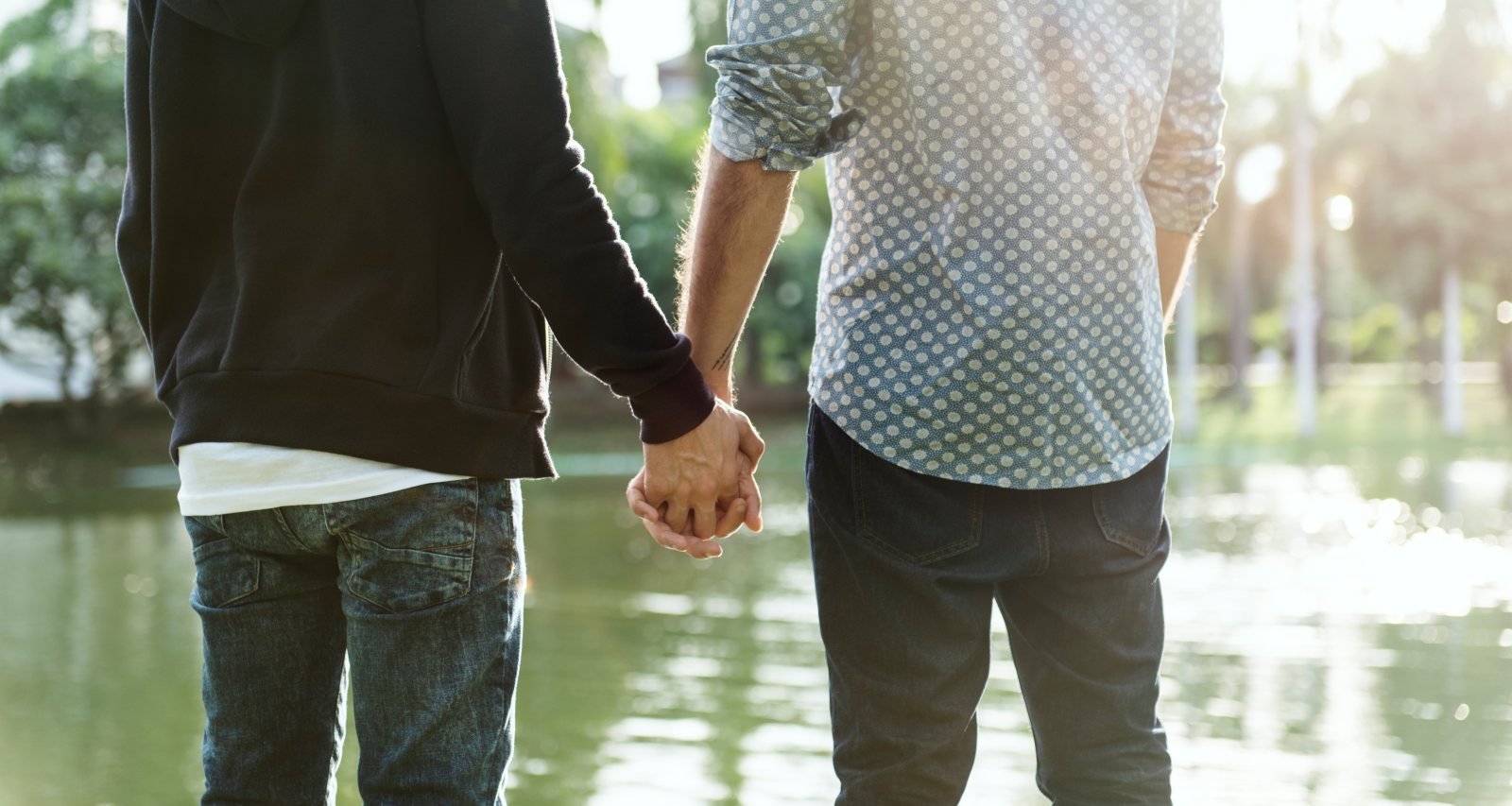 Jimmie Herrod is one of the finalists of America’s Got Talent season 16, and might be the winner of the grand prize at the end of the season. Among the growing legion of fans and followers in his corner, AGT enthusiasts can’t help but look for Herrod’s closest cheerleaders. They specifically want to know who Jimmie Herrod’s boyfriend is. A glance at his Instagram will reveal that he is in a relationship with Ruslan Kamalov. But he prefers to stay low-key and cheer on Herrod from the wings. It doesn’t sate the curiosity of Herrod’s fans, so we reveal all there is to know about their relationship here.

Ruslan Kamalov hails from Russia where he graduated from Gymnasium 93, Ufa, in 2003. Besides his high school degree in English language and literature, he is also fluent in Russian, French, Mandarin, and German, according to his LinkedIn. He earned his master’s degree in international relations and affairs from Bashkir State University in 2008.

He also has an associate’s degree in business administration and management from Viva College and a certification from Medcom/Trainex, among other certifications.

Kamalov worked as a food and beverage attendant at venues like the Brisbane Entertainment Centre and the Brisbane Cricket Ground. In Russia, he manned the front desk of the President Hotel.

He also taught English and Russian to kids initially in Hong Kong and later in Guangdong, China, from 2013 to 2017.

Kamalov has been based in the USA since at least 2018. Being multilingual, he has been working in different capacities at VillageCare in New York City and Portland, Oregon. Currently, he is a grievance and appeals specialist.

Washington native Jimmie Herrod told interviewers that it was not easy growing up as a “gay Black guy” in Tacoma. But he’s made no secret of how much his parents, especially his dad, have been supportive of his musical pursuits and his sexuality.

Herrod completed his Master of Music in Jazz Studies from Portland State University, and was teaching music to kids. He moved to New York City to pursue his music career at the start of 2020, but his plans were derailed due to the pandemic and he returned to Portland.

Perhaps for the better, because Herrod met and began dating Kamalov. He first appeared on the singer’s Instagram in September 2020, and they have been going strong for a year.

Herrod also got his big chance at America’s Got Talent, making it to the semifinals, and with great odds of winning.

Ruslan Kamalov is not very active on social media and his Instagram is private, but Jimmie Herrod’s followers are certain his boyfriend is cheering him on along with his family.