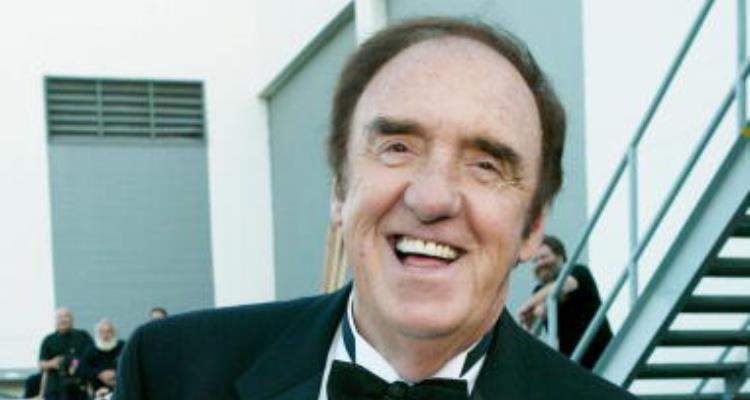 Actor, singer, and comedian Jim Nabors died at the age of 87 in his home in Hawaii on November 30, 2017. His husband, Stan Cadwallader confirmed that his death was a result of his suppressed immune system, following a liver transplant in 1994. His friends and colleagues remember him as a simple, sweet, and talented man who made people smile even on the dreariest of days.

Jim Nabors passed away on Thursday, November 30, 2017, at his home in Honolulu, Hawaii. He became famous for playing Gomer Pyle in The Andy Griffith Show. His character became so loved and popular that he was given his own show, Gomer Pyle, U.S.M.C. How did Jim Nabors die? His husband, Stan Cadwallader confirmed the news and said that Nabors’ health was declining for a year. Jim Nabors’ cause of death was a result of his immune system being affected after having a liver transplant in 1994. At that time, he announced that he contracted hepatitis B in India after cutting himself with a contaminated straight razor he bought there.

Getting His First Break

At the time of his death, Jim Nabors’ age was 87. Born on June 12, 1930, in Sylacauga, Alabama to Mavis and Fred Nabors, he sang for his high school, church, and family. While attending the University of Alabama, he developed a passion for acting and appeared in many skits. After working as a typist for the United Nations in New York City, he moved to Chattanooga, Tennessee, where he got a break in the television industry as a film cutter.

Breaking News: Jim Nabors, the star who played the clumsy deputy sheriff Gomer Pyle on “The Andy Griffith Show” and eventually starred in his own spinoff, has died. He was 87. (Photo credit: Getty Images)

Nabors also worked at The Horn, a Santa Monica tavern, where he sang and acted in a cabaret theater. Comedian Bill Dana saw his act and invited him to appear on The Steve Allen Show. Thus began Nabors’ long and fruitful career on television, and later film. After learning of Nabors’ death, condolences have come in from his friends and colleagues in the entertainment industry who remember him as a gentle, kind man with immense talent. Carol Burnett paid tribute to him in an interview with The Hollywood Reporter saying that they were “close friends for 52 years…My heart is heavy. I’m grateful he was a large part of my life. I miss him. I love him.” So did millions of fans who loved the simple, warm, and funny characters Nabors played so well. Sadly, he is gone now and will always be missed. RIP Jim Nabors.