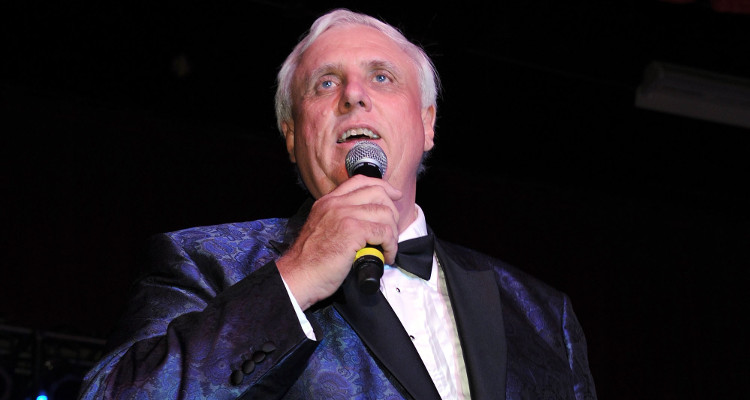 Democratic Governor of West Virginia, Jim Justice, announced his decision to switch parties. The news was announced at an event with President Donald Trump by his side. Jim Justice’s net worth is estimated to be $1.59 billion. Who is Jim Justice?Take a look at our Jim Justice wiki for everything you need to know.

Who Is Jim Justice?

Born James Conley Justice Jr. in Charleston, West Virginia on April 27, 1951, Jim Justice’s age is 66. His parents are James Conley Justice and Edna Ruth Justice. With an athletic scholarship for golf, Justice went to the University of Tennessee. However, he later transferred Marshall University where he was a two-year captain of the Thundering Herd golf team. He earned both his bachelor and master degrees from Marshall University.

I had a special visitor today. Gilbert Johnson is a lifelong coal miner & Logan resident. Join me in wishing Gilbert a happy 102nd birthday!

Jim Justice Is Also a Businessman

Happy #NationalPuppyDay from the Justice family!

Before he became West Virginia’s governor, Justice was a successful businessman with an estimated net worth of $1.59 billion. In 1977, he joined the family business, Bluestone Farms. After the death of his father over 15 years later, Justice became president of what is now known as Bluestone Industries Inc., and Bluestone Coal Corporation. According to sources, Justice is the owner of more than 70 active mines in five different states. Additionally, he owns the Greenbrier Resort located in White Sulphur Springs, West Virginia.

Justice and his wife, Catherine Grainger Justice, were best friends in high school and got married to in 1976. The couple have two children, Jay and Jill, rounding off Jim Justice’s family. He and his wife currently live in Lewisburg, West Virginia.

The Governor of West Virginia

Our youth are West Virginia’s future. We must rethink WV’s education system and create jobs for the next generation of WV’s workforce. #WVGov

One thing that Donald Trump and Jim Justice have in common is that the both ran for political office in 2016. At the time, Justice, like Trump, was a businessman with no political experience, hoping to be governor. He won with 49.1% of the vote, and has raised a few eyebrows in his time as the Governor of West Virginia. He once brought cow feces on a silver platter to the state’s Capital and said, “What we have is nothing more than bunch of political bull you-know-what” while expressing his displeasure of a budget proposal passed by the Republican party.