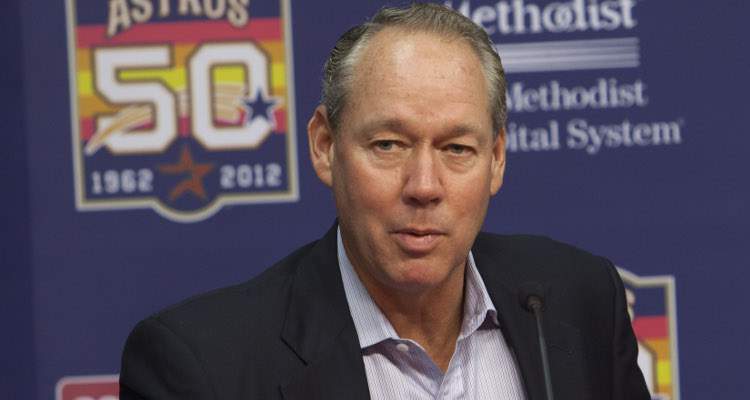 Houston Astros almost lost hope when the L.A. Dodgers won Game 6 of the World Series. However, the tables turned in Game 7 when the Astros defeated the Dodgers and took home their first ever World Series title! Owner Jim Crane, whose net worth is estimated at $2.0 billion, is beyond elated at his team’s win. If you want to know more about him, then take a look at our Jim Crane wiki.

Despite the fact that details about Jim Crane’s age are still a mystery, there is still a good amount of information about his childhood. He grew up in the north St. Louis suburb of Dellwood, Missouri and graduated from Lutheran High School North in 1972. In 2004, after becoming an established businessman, Crane donated almost $1.0 million for his school to improve their athletic facilities, and to increase the campus size. 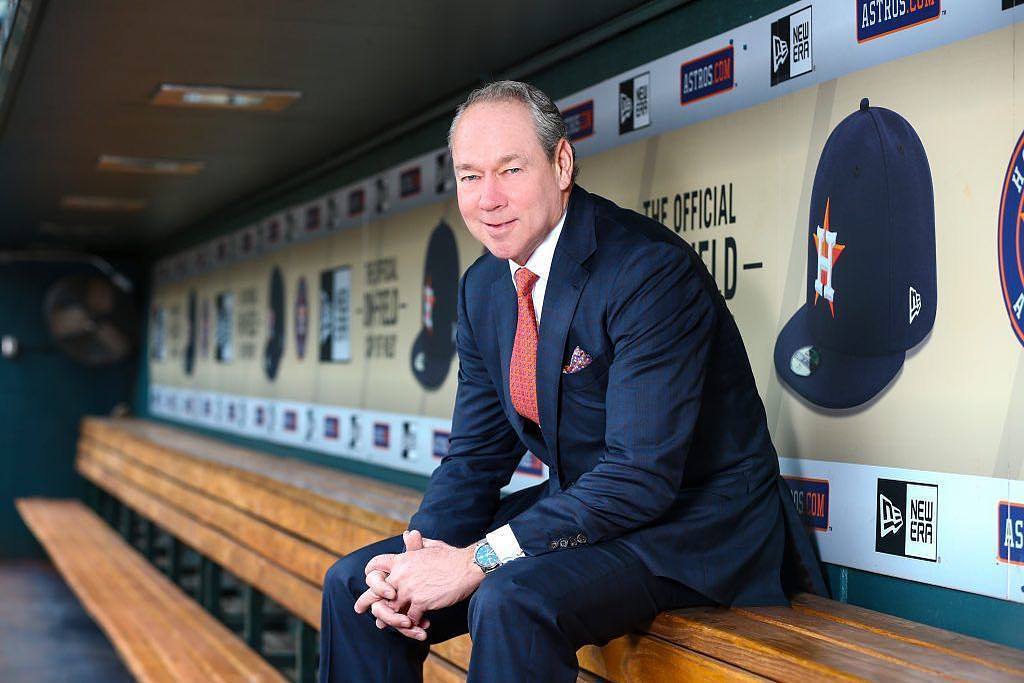 His father died of a heart attack at the age of 48. At the time, Crane was in college, and considered dropping out. But his coach, Robert N. Tompkins persuaded him to continue his studies.

“My dad had a great personality,” he said. “People liked to be around him. He was kind of the life of the party. He dressed pretty neat, too. He didn’t have a lot of money, but he dressed up neatly — ironed his own shirts. I can still iron; nobody does that anymore.”

After graduating, Crane followed in his father’s footsteps into the world of insurance. Four years after moving to Houston, he asked his sister to lend him $10,000, which he used to launch Eagle USA Airfreight, an air freight logistics business.

The company soon became Eagle Global Logistics and later, EGL, Inc., when they focussed on supply chain management and information services business. He sold his shares when the company merged with CEVA, and used the money to help start Crane Capital Group. Crane became director and shareholder of Western Gas Holdings, LLC., and holds a majority share in Crane Worldwide Logistics LLC, Champion Energy, and Crane Freight & Shipping. He is also the director of Fort Dearborn Life Insurance Company and director and executive officer in Champion Energy Holdings LLC.

When he is not working, Crane spends his time playing golf. In fact, he was named the top CEO golf player in the nation. In 2010, he bought The Floridian National Golf Club.

Becoming the Owner and Chairman of the Houston Astros 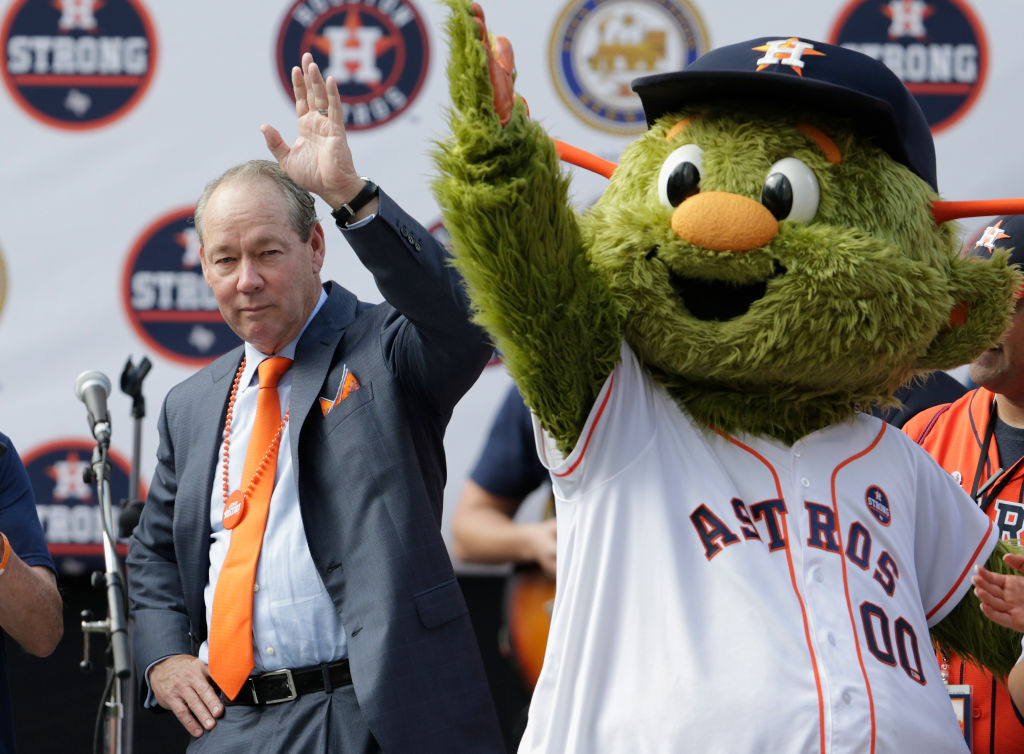 In 2011, Crane purchased the Houston Astros from Drayton McLane for $680.0 million. After doing so he said, “Being in my hometown and 10 minutes from my house and walking into the office and seeing the field is very, very special. I don’t know if you want to watch a game there, and I don’t know if anybody could hit a ball that far, but it’s beautiful.” He added, “We’re very happy to have it over with, Drayton left us in good shape, and we’re excited to be here.”

He went on to explain, “We know we have a lot of work to do, and we sat down and met with the key staff today and outlined where we wanted to head and get their ideas and lay of the land. We asked them to kind of freshen up their new ideas and things they’d like us to get done and things that are working well and things that they don’t think are working well. I told them to have a nice rest over the [Thanksgiving] holiday and we’ll sit and visit with each one of them individually and see what changes we want to make.”

Crane’s reason for purchasing the team was more than just a business opportunity. “I played a lot of baseball when I was a kid and everybody has fond memories of baseball in a lot of different ways,” he said adding, “Baseball is a special game, whether you’re a fan or you played it. It does bring back a lot of special memories and it’s great to be here. I’m a little in shock walking around, but we’ll put our heads down and get to work.”

Jim Crane has married three times. His first marriage was to Theresa Kay Welch, and they have two kids together: a son, Jared who was born in 1982, and daughter Krystal Thompson, who was born in 1984. Crane and Welch divorced in 1990.

In 1993, Crane walked down the aisle a second time with Francigene Neely Beck. According to sources, she is an attorney, board chair, and founder of the Houston Cinema Arts Society. Additionally, she is a financial supporter of The Museum of Fine Arts in Houston. After 21 years of marriage, Beck and Crane’s divorce was finalized in 2015.

Crane’s third wife, Whitney Wheeler, walked down the aisle this past Memorial Day weekend. Their marriage was at Floridian National Golf Club. Their three-year-old son, James Robert Crane II was also there.