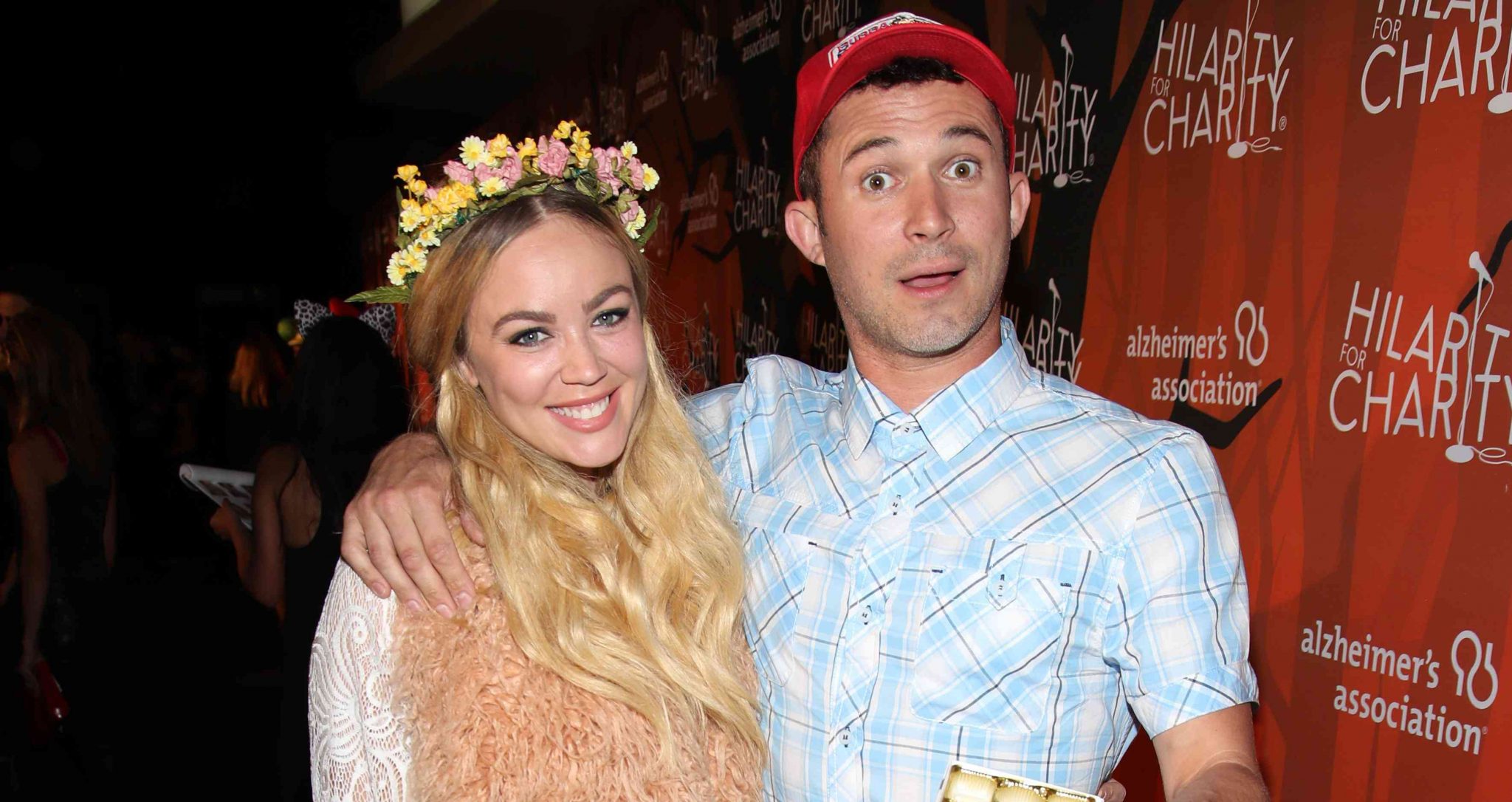 Justin Willman is bringing the fun to street magic with his lighthearted Netflix show, Magic for Humans, which has been available since August 17. Willman’s personal life is nothing short of magical, either. He’s married to Jillian Sipkins and she shares his same sense of humor. The best part? These two are going to be parents soon!

Baby makes three for Justin Willman and his wife, Jillian Sipkins. Willman has built his fame doing a variety of things on TV, from eating cupcakes on Cupcake Wars to hosting the Disney reboot of Win, Lose or Draw. While Willman’s wife doesn’t appear on TV as much, she is quite famous on Instagram.

Jill Sipkins is super cool, creative, and funny. And there’s nothing to not love about her.

Sipkins Is Pregnant with Their First Child

Justin Willman and Jillian Sipkins tied the knot on September 6, 2015. Considering both are fun, lively, and just the most lovable of people, the first dance at their wedding had to be unique and super cool!

Unfortunately, this made-for-each-other couple has two left feet! So instead, they threw in some fancy moves and turns and included a neat levitation trick. Sipkins cast a “spell” on her groom that left him suspended backwards for a few seconds.

Less than a month before their third wedding anniversary, Sipkins and Willman revealed they are going to be parents.

Sipkins shared her impromptu maternity photo shoot with her 13.2K followers the same day Magic for Humans premiered. Definitely a good way to steal the thunder from her husband! 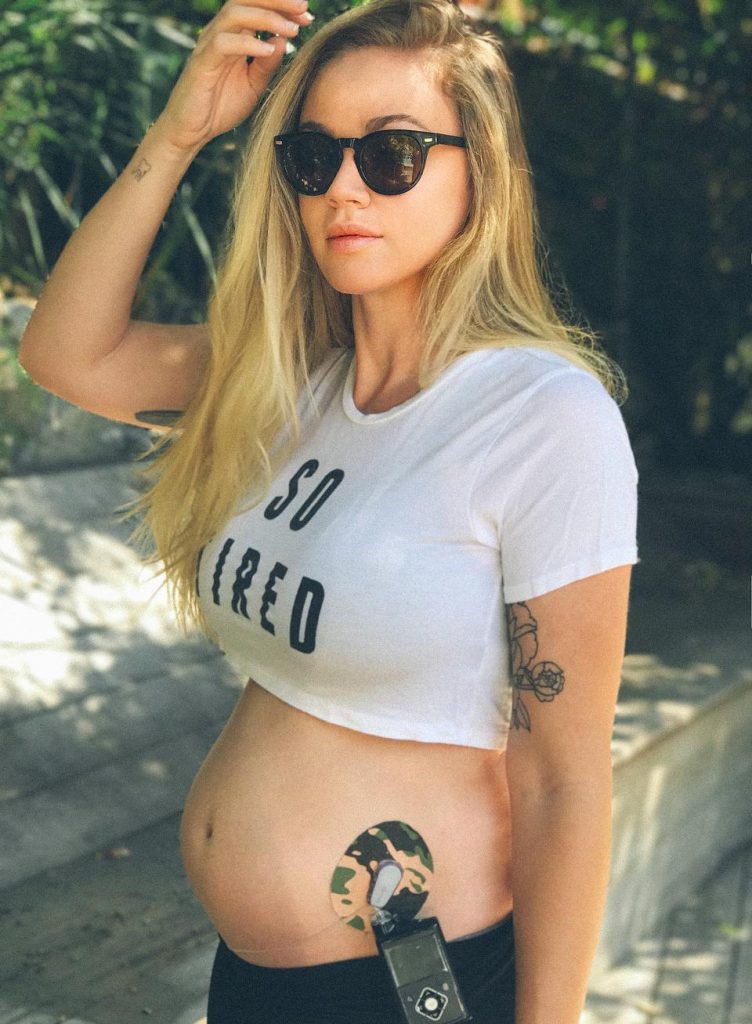 Also Read: Facts to know about The Magician, Smoothini

They Went Viral with Their Drunk History Video

Sipkins and Willman’s levitating first dance video was huge on the Internet and it’s no shock that it went viral. That video was only rivaled by their Drunk History parody of their first meeting, which they released a few days before their wedding.

The couple wanted to skip the ol’ “How did you two meet?” interrogation at the wedding. So, they made a video inspired by Comedy Central’s Drunk History, which had its grand premiere at the rehearsal dinner before it too went viral.

Together with their friends (and lots of booze), they re-enacted the 2011 event where they saw each other for the first time at Seth Rogen’s first “Hilarity for Charity” fundraiser event.

Willman was performing at the party and Sipkins, a professional photographer, was there to take photos. They didn’t have any interaction that night, but they certainly noticed each other.

They ran into each other six months later at launch party for the Nerdist podcast. Sipkins recognized him and said hello.

As Willman described it, it was the first moment they “looked at each other in the eye as human beings.” But still, they didn’t really speak to each other for a year until April 2013!

So, fast forward to April 2013, fresh off the Coachella high, Willman found Sipkins on Instagram and just had to comment on her photo. But he choked and ended up simply writing just a single exclamation point as his comment! (How romantic, right?)

Sipkins was impressed nonetheless and commented back that she would attend his next magic show. While she sat in the audience at his show, she admitted she literally felt like she was falling in love with him right then and there. They then went on a sushi date and Willman said he also knew he was going to marry her in the future!

They said they’d never forget that night. (At least until they wound up so hammered that they almost forgot the date of that magical night!) Clearly, these two are the gold standard of couples!

Jill Sipkins Is a Photographer and Writer

Sipkins was born in November 1985 and hails from Evanston, Illinois. She studied photography overseas at Richmond, The American International University in London after graduating from high school in Illinois.

She went on to acquire her Bachelor’s degree in journalism from the University of Wisconsin-Madison in 2008.

The 32-year-old then began her photojournalism career as a contributing photographer and marketing coordinator at Café magazine. She was working at MILK Studios before branching out with her writing career at Dining Out magazine.

Sipkins began freelancing simultaneously as a photographer in 2008, which led her to run into Willman at events where he was performing.

Since 2011, she has been teaching budding photographers at the Picture Perfect School of Photography. That same year, she became the creative copywriter at Fidel Films.

Sipkins is also an interior designer, cinematographer, blogger, and host of the Snacks and Hacks podcast with Eden Dranger.

She Has Type 1 Diabetes

The couple waited until Sipkins was halfway into her pregnancy to post her maternity photoshoot. That’s because she suffered some unspecified complications due to type 1 diabetes.

Dressed in a crop top and jeans, Sipkins flaunted her baby bump and insulin pump in the pictures. Sipkins calls pregnancy with diabetes “the biggest challenge of my life so far.” She spent over 10 weeks in bedrest before the shoot.

Sipkins was diagnosed with type 1 diabetes when she was 19, a freshman at college. But the soon-to-be mom doesn’t let her diabetes slow her down and uses her fame to spread awareness about the illness.

Together, Justin Willman and Jillian Sipkins raise funds for diabetes research. She has also worked as a contributing photographer for news coverage related to diabetes.

Also Read: Everything You Need to Know About Magician Eric Jones