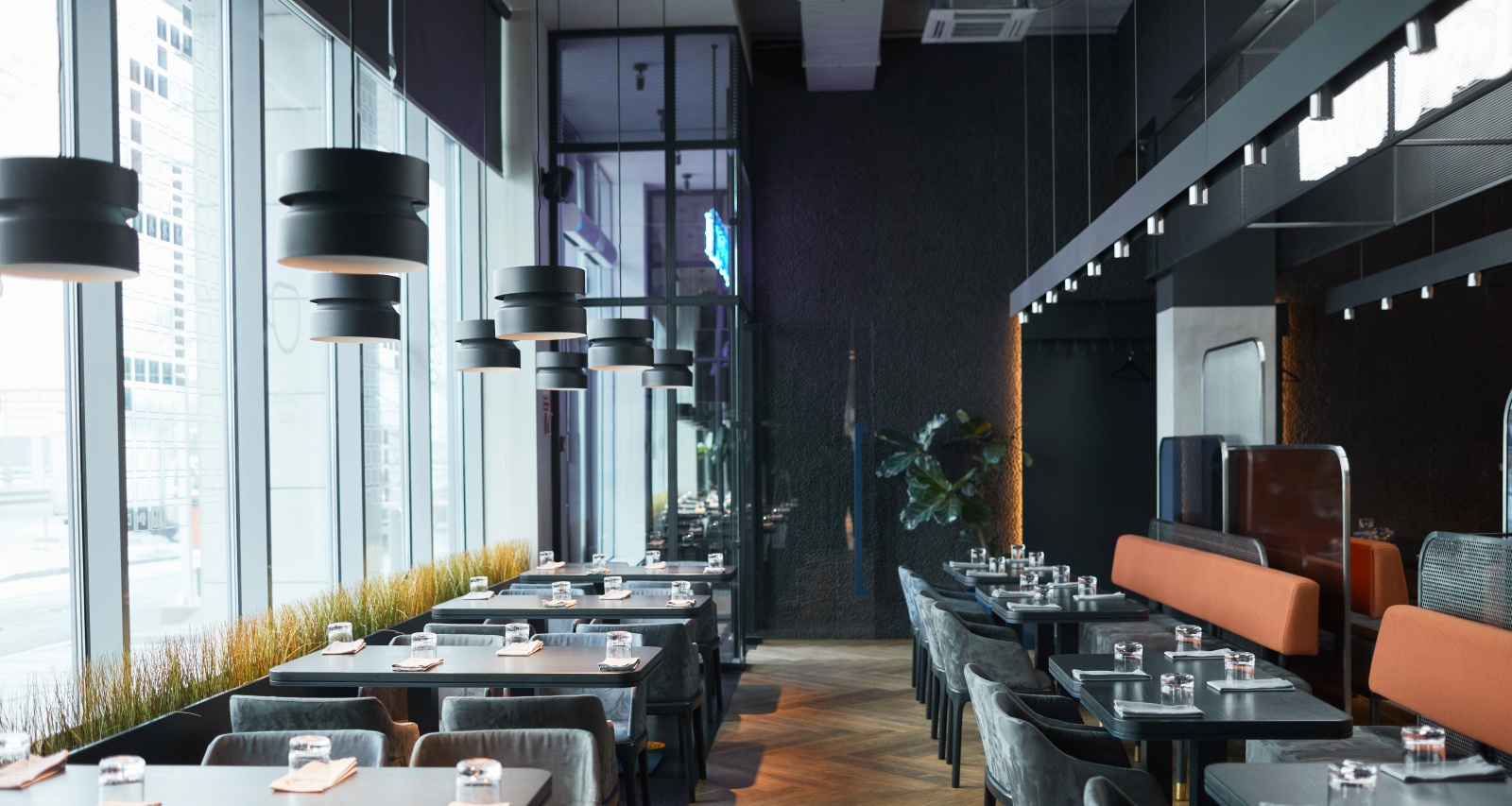 Serving the Hamptons on Discovery+ is giving us Vanderpump feels for the right reasons. The show focuses on Zach Erdem’s employees at the Southampton hotspot, 75 Main. Jillian “Jill” Gough is one of the hostesses at the restaurant who is gaining attention for her own celebrity connection. Besides name-dropping certain Lohans, Jill has acquired the reputation of a bad girl on the show. Fans want to know whether Jill is really related to Lindsay Lohan, if she will return to 75 Main, and what she is doing since wrapping filming for the debut season. Find out about this reality TV debutante’s background in this Jillian Gough wiki.

Jillian “Jill” Gough reportedly was born on June 1, 1999, and hails from Cold Spring Harbor in New York. She is the daughter of Craig Gough and Kimberly Lohan Gough.

If you’ve caught up with Serving the Hamptons, you might have come across Jill name-dropping a certain celebrity. She’s made no secret that she is the first cousin of the Lindsay Lohan.

Jillian’s mom, Kimberley, is the sister of Michael Lohan, Lindsay’s father. The show’s fans theorize that Jill’s “bad girl” behavior runs in the family, or she is trying too hard to be like her.

Jillian Gough attended Cold Spring Harbor High School from 2012 to 2015. In 2017, she enrolled in Penn State and received her bachelor’s degree in broadcast journalism in 2021.

In 2019 and 2020, Jill did internships managing social media platforms for businesses in New York. She also briefly worked in retail.

Gough first came to 75 Main in 2020, where she worked the front as a hostess. On Serving the Hamptons, Jill has proven to be the most dramatic of the bunch at 75 Main. So far, she’s gotten tipsy, played hooky from work, and even crashed her boss Zach Erdem’s birthday celebrations.

Fans have dubbed her the show’s main diva. But Jill doesn’t necessarily agree.

“People tell me that,” Gough told Page Six. “But I don’t see it that way. And why is that so bad anyway? Why was it so bad I went to a birthday party if I wasn’t invited? So what if I’d taken a sick day. I had so much fun this summer, I would not do it any differently. The viewers are going to have a great time. Maybe not as good as ours — but still pretty great.”

Erdem fired Gough her first season with the restaurant. But the next year, he brought her back to the 75 Main team.

After filming the show, the cast is now dealing with newfound fame their own way. We don’t know whether Jill will be back, but she is focusing on herself.

“I went back to therapy. I moved to the city,” she said. “I spent time working on myself. I’m thinking of starting a podcast. The show sort of showed me I can push myself to do new things.”

It remains to be seen if Jill will continue her reality TV career. On LinkedIn, she states she is seeking a job in marketing, fashion, or entertainment.