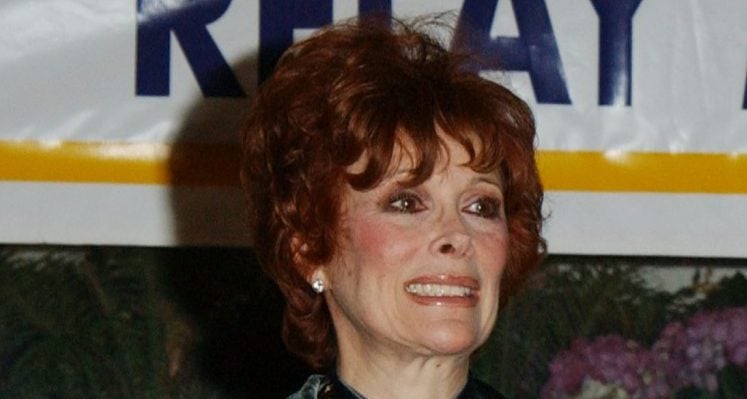 Robert Wagner is in the news as the Hollywood star is once again being implicated in the 1981 death of his then-wife, Natalie Wood. While this isn’t the first time that someone has mentioned Wagner had something to do with Wood’s death, it is the first time it’s been mentioned in an official capacity. Now, many people are looking towards Robert Wagner’s wife, Jill St. John.

Jill St. John has been married to the actor since 1990. Maybe he told her something?

Read about the life and career of the woman who has gone from Bond girl to growing vegetables in her garden, with details from our Jill St. John wiki.

St. John’s mother put her into show business at a very young age. She starting with enrolling her in the Children’s Ballet Company and changed her stage name to Jill St. John because it was more theatrical sounding.

Jill St. John’s career as an actor began very quickly. Her first major television appearance was in a TV movie version of A Christmas Carol at the tender age of 9. And by the time she turned 16, she became a contract player with Universal Pictures.

The first film under the contract was the 1958 film, Summer Love, co-starring John Saxon. He is best known for his roles in Enter the Dragon and A Nightmare on Elm Street.

St. John had little time in between film roles. One of her more memorable films was 1963’s Come Blow Your Horn, for which she was nominated for a Golden Globe. She also starred in Tony Rome, The Liquidator, and The Oscar.

In 1971, St. John would play the part that would be forever linked to her. She landed the role of Tiffany Case in Diamonds are Forever.

The film marked Sean Connery’s return to the role as James Bond, and the film was a box office success. And chances are, the Jill St. John bikini pics you’ve seen of her from this film are still circulating online.

After Diamonds are Forever, St. John slowed down her Hollywood career and moved to Aspen, Colorado. But after she began dating Robert Wagner, many of her roles were alongside him.

Robert Wagner and Jill St. John began dating in February of 1982, just a few months after the death of his previous wife, Natalie Wood. But the couple didn’t get married until 1990.

As it turns out, St. John and Wood had both attended the Children’s Ballet Company at the same time.

Where is Jill St. John now? Well, the actress is pretty much retired at this point.

St. John’s last role was in a TV movie called Northpole. She played Mrs. Claus alongside her husband, who had the role of Santa Claus. It had been 12 years since her previous role in a film called The Calling, which also starred her husband.

Since leaving Hollywood, St. John has written a cookbook and started a company that makes handmade angora sweaters. She also became really interested in the activities that are popular in the Aspen area like skiing, hiking, and gardening.