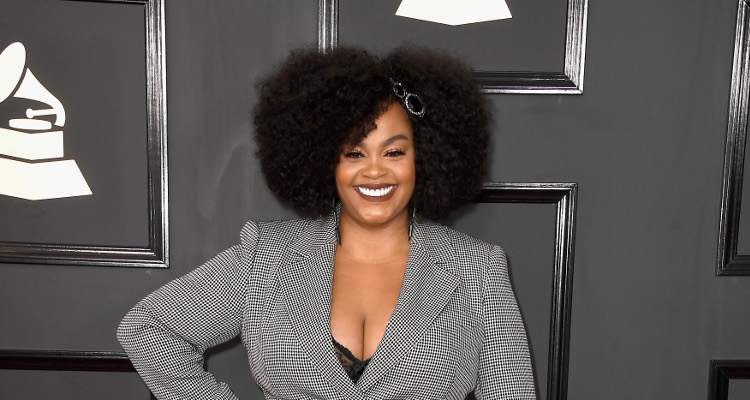 Jill Scott has officially filed for divorce from Mike Dobson. They have been married for almost 18 months. Now, everyone wants to know more about Scott’s husband and their relationship and why their marriage ended so soon. Here are some interesting facts about him, including information on Mike Dobson’s net worth.

So, who is Mike Dobson? He is Grammy Award-winning singer, Jill Scott’s husband. The couple married in June 2016 and had recently filed for divorce. It’s alleged that Scott feels that it would be “unsafe” for her to continue living with her husband.

The couple’s marriage lasted less than 18 months, and the two did not have any kids together. Scott confirmed that they had been living in separate homes since September 5. She also added that they have a prenup, which she wants to be enforced.

Since not much is known about Jill Scott’s husband, we’ve dug up what we could find on him in our Mike Dobson wiki.

Although Mike Dobson’s net worth is not known, Jill Scott is reportedly worth $12.0 million.

Mike Dobson and Jill Scott had tied the knot on June 25, 2016. Mike Dobson’s age is 49, and he is Scott’s second husband. She was previously married to her long-time boyfriend, Lyzel Williams from 2001 to 2007. And, her wedding with Dobson came as a surprise to her fans, as they had no idea that she was even dating someone!

In his wedding speech, Mike Dobson said, “I teared up when she came down but I don’t want to tear up now.”

One of the highlights of their wedding was Big Daddy Kane’s performance. He performed the song “Smooth Operator” at the couple’s wedding. A Sade classic, it’s no surprise people were moved by the performance!

On September 15, 2017, after less than 18 months of marriage, Jill Scott filed for divorce from Mike Dobson citing “irreconcilable differences” and “inappropriate marital conduct that such further cohabitation would be unsafe and improper.”

Dobson responded to these allegations saying, “She’s an evil woman. I’m telling you. It’s like what Jill Scott wants, Jill Scott gets. People are in her ear, and if someone comes in to challenge the dumb s**t, they made me be the bad guy and that got me out of there. She’s got issues. There’s no men in that family, there’s only women. And when a man comes in, it’s like a challenge.”

Sometimes this life will take you under. Even when it feels so bad, the world’s filled with wonder and love. -me

“She’s made other men look bad, but I’m not the one. I said (to her) ‘you’ve met your match. She likes to have men that she can control. You’re not going to control me. What’s right is right, and what’s wrong is wrong,” Dobson added.

In the divorce documents, Scott has listed herself as a writer and stated that Dobson is “unemployed.” However, Dobson claims that she’s done that only to smear him and that he has held a position with the city of Atlanta since 2011.

Dobson said, “She likes to emasculate men – that’s her problem. I told her, she’s from Philly, but I’m from New York, and if you want to try to disgrace me, try to slander me, I can fight dirty.”

Meanwhile, Jill Scott has revealed that they’d signed a prenup prior to their wedding, and she wants to get it enforced.

It looks like an ugly divorce is in the cards for Jill Scott and Mike Dobson.