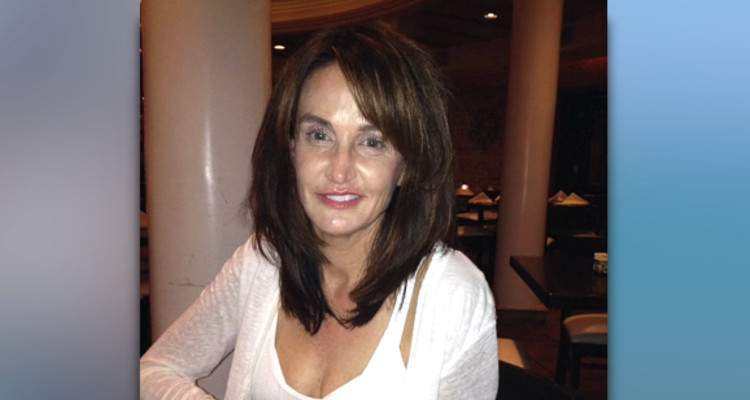 Rose McGowan’s former manager, Jill Messick, reportedly committed suicide due to depression. The statement released by Jill Messick’s family mentions why she chose to remain silent after McGowan used her as “collateral damage” in her allegations against Harvey Weinstein. Find out who she is survived by, with details about Jill Messick’s husband and kids.

The devastated family and friends of 50-year-old Jill Messick are speaking out about her apparent suicide. The executive took her own life in Los Angeles, after battling bipolar disorder and depression for numerous years.

Messick is said to be the person who introduced Harvey Weinstein to Rose McGowan in 1997, when the actress claims that she was raped. Find out the details right here.

Rose McGowan’s allegation of sexual assault by Harvey Weinstein put Jill Messick in the limelight. The actress claimed that she was introduced to Weinstein by Messick at the 1997 Sundance Film Festival, which was where she was raped.

“My then-manager got a job with him for seven years after that, you do the math,” said McGowan.

Also Read: Kevin Messick, Jill Messick’s Ex-Husband: Taking the Hurt and Helping His Kids Get Past Their Mother’s Suicide

Messick was a production executive at Miramax from 1997 until 2003. The company was run by Bob and Harvey Weinstein at the time.

After McGowan’s allegations against Weinstein and Messick, the producer’s attorney made emails she sent him public, which seem as though she was defending Weinstein.

In Rose McGowan’s book, Brave, she describes that Messick did very little to help her.

But according to Jill Messick’s family, “What makes Rose’s inaccurate accusations and insinuations against Jill ironic was that she was the first person who stood up on Rose’s behalf, and alerted her bosses to the horrific experience which Rose suffered.”

#1. “ Following the meeting [with Weinstein], Rose told Jill what had happened — that she made the decision to remove her clothes and get in the hot tub with him — a mistake which Rose immediately regretted.”

#2. “Rose never once used the word rape in that conversation.”

#3. “Jill recognized that Harvey had done something untoward to Rose, if not illegal. She immediately went to her bosses, the partners of Addis Wechsler, to recount Rose’s story and to insist that they address the situation. They told Jill that they would take care of it.”

#4. “At that time, all Jill knew was that the matter was settled and that Rose continued making films with the Weinsteins. She never knew any details until recently, when Rose elected to make them public.”

#5. “The constant press attention Rose has garnered in print and on National TV led to Harvey Weinstein releasing two documents. One of these was an email which Jill wrote to him months prior to the first NY Times piece coming out, and at his request. In this e-mail, Jill offered the truth based on what she remembers Rose telling her about the Sundance account.”

Who Did Jill Messick Leave Behind?

Messick suffered from mental illnesses and reportedly had a “manic episode” five years ago. Her family claims that the media attention, which she decided not to comment on “for fear of undermining the many individuals who came forward in truth,” only worsened her depression.

At the time of her death, Jill Messick’s partner was Dan Schuck. She was previously married to Kevin Messick, and they had children together.

Jill Messick’s father, Michael, along with her brother, Jan, are also survived by the film producer.