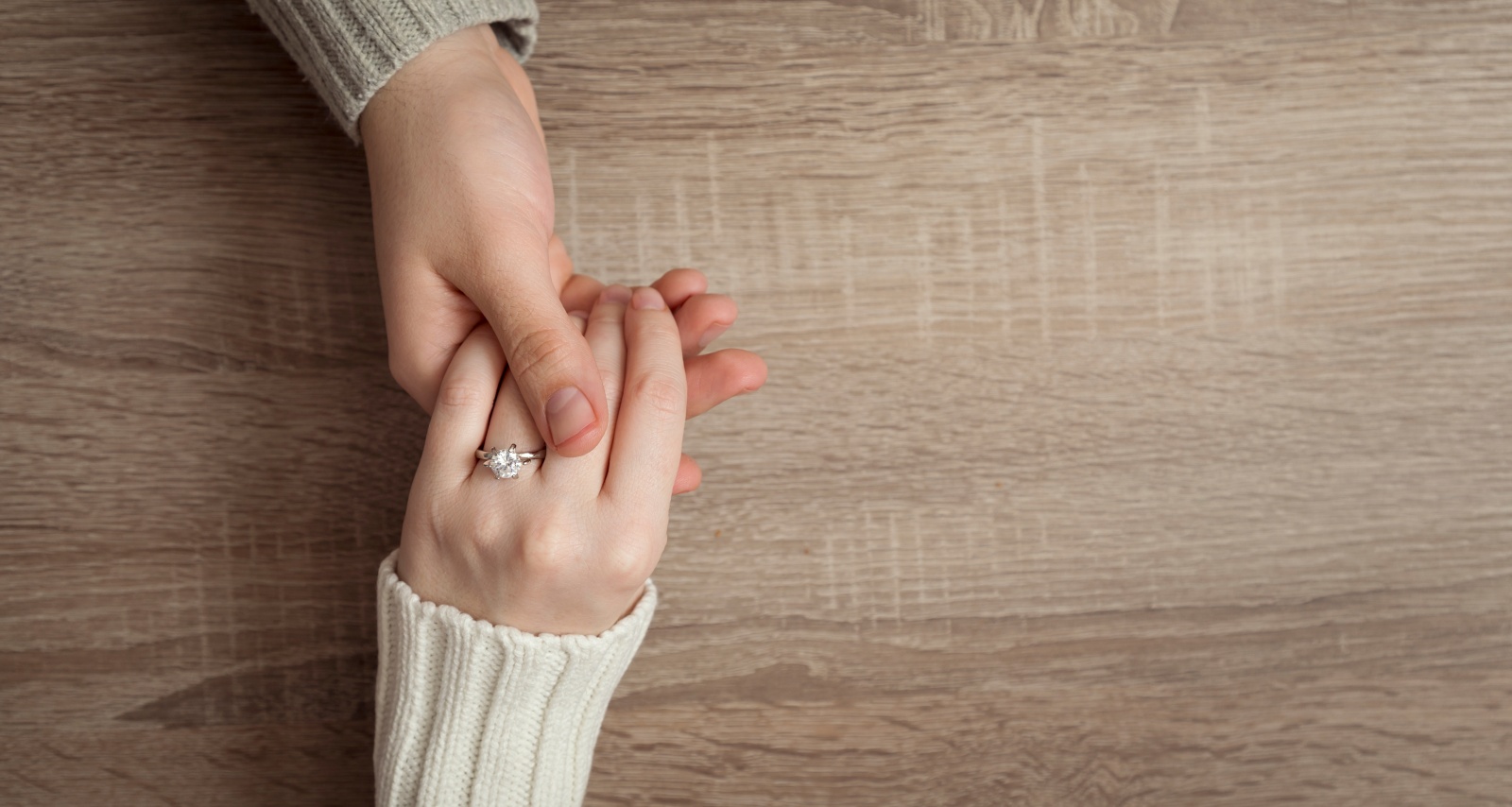 After their 18-month breakup, contributor Jill Martin of Shop Today with Jill Martin fame and businessman Erik Brooks are engaged for the second time! The pair split up in 2019 but got re-engaged in 2021. Brooks proposed to Martin for the second time in the Bahamas, and they are getting married this September. Their revived love story has garnered a lot of attention, and people are curious to know more about Jill Martin’s fiancé, Erik Brooks. So, we reveal more about his background in this Erik Brooks wiki.

Erik Brooks was born in 1967 to Barry C Brooks and Toni K Brooks. He lives in Boston, Massachusetts and his parents live in Florida. Erik doesn’t share much about his family on social media, but Jim Martin once shared in an essay that Erik’s parents have been married for more than 55 years.

It also appears that he is related to Kelly Brooks Gordon and Andrea Leven. Martin follows these members on Instagram. She recently shared an Instagram post about a family get-together, sharing some images of her fiancé’s family. Marin also tagged Kelly Brooks Gordon in that post. Due to the lockdown, Martin’s brothers and Brooks’ families could not meet each other, so she arranged a beautiful gathering.

After completing his BA from Brown University in 1989, Erik Brooks joined Harvard Business School and studied for his MBA from 1992 to 1994.

Brooks is the founder and CEO of Ethos Capital, an equity investment firm, since 2019. He was a managing partner with ABRY Partners for 20 years before that.

Before joining ABRY Partners, he was an associate at Apax Partners between 1990 and 1992. Brooks later joined New Century Holdings as the company’s vice president for five years, from 1994 to 1999.

He is also on the Board of Advisors of the International Council of the Belfer Center for Science and International Affairs at Harvard University and the Advisory Board of Think: Kids at Massachusetts General Hospital.

Brooks is an active alumni advisor for Harvard Business School and Brown University. He spends time with students to assist them in thinking about their future and how they may positively impact the world.

Jill Martin and Erik Brooks met on an online dating app in 2017, and in 2019 they made their engagement public. Sadly, a year after getting engaged, the couple decided to call off the wedding, citing issues with having a long-distance relationship.

The couple spent 18 months apart, with complete silence from both sides. Then, one day, Today show’s lifestyle and commerce contributor Jill Martin decided to call Brooks. This call paved the way for their renewed relationship as a couple. From then on, there was no going back.

Brooks proposed to Martin in November 2021 on Harbor Island in the Bahamas, and they became engaged again. Martin took to social media and stated that they plan to get married in September. In addition, Jill Martin has been writing about wedding diets on her Instagram account, implying that marriage is on the cards.

Erik Brooks has three children from his previous marriage. His three kids were also present in the Hamptons when he proposed to Martin for the first time in 2019.

Dean Brooks appears to be his son and has shared a few pictures with Erik Brooks on Instagram. One user commented, “That’s your dad, bro.”  If that is true, then Georgia Brooks could be Erik Brooks’ daughter, as she has mentioned on Facebook that Dean is her brother.

Jill Martin has a good relationship with her future step-kids, and they follow each other on Instagram.