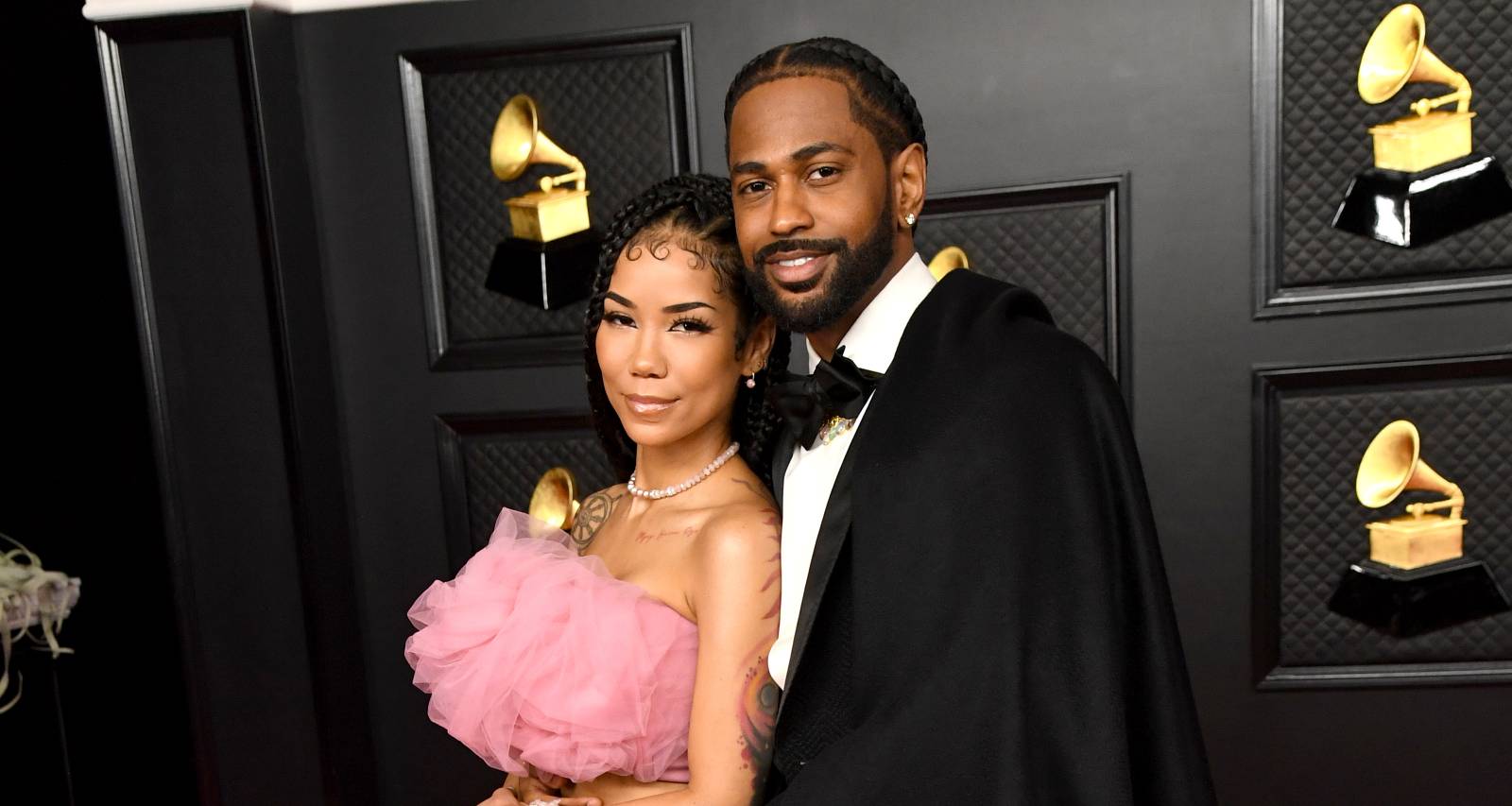 While we’re testing our patience waiting for the release of new 2016 albums, there’s a new treat in store that’s a fresh collaboration in music. Big Sean’s new album TWENTY88, a collaboration with singer Jhene Aiko, is out now and you can listen to it streaming online.

TWENTY88 is the fourth studio album of rapper Big Sean and it’s his newest album of 2016. The rapper has collaborated with his friend and singer Jhene Aiko, who has given vocals to all the album tracks. TWENTY88 is essentially a collaborative album, which is marked as a debut EP for Big Sean and Jhene Aiko as they’ve joined together into a hip hip duo called “TWENTY88.”

If you look back at Big Sean’s road to fame, we cannot forget his “Beware” track released in 2013. Jhene Aiko collaborated with Big Sean on that track, which also featured rap hit-maker Lil Wayne. Since then, Jhene Aiko and Big Sean have remained friends, coming back together for Big Sean’s “I Know” track which was released last year.

The TWENTY88 album is being released by Def Jam Recordings and is out today, April 1. The debut work of hip hop duo is certainly worth listening as the Aiko will bring on some Los Angeles vibes to the verses of Detroit rapper Big Sean. The TWENTY88 album will bring to you a blend of East Coast and West Coast hip hop, which has never disappointed hip hop lovers. With that being said, you can now buy a copy of Jhene Aiko and Big Sean’s new album TWENTY88 in stores, or download it on iTunes. But first, listen to the live stream of the entire EP, right here!