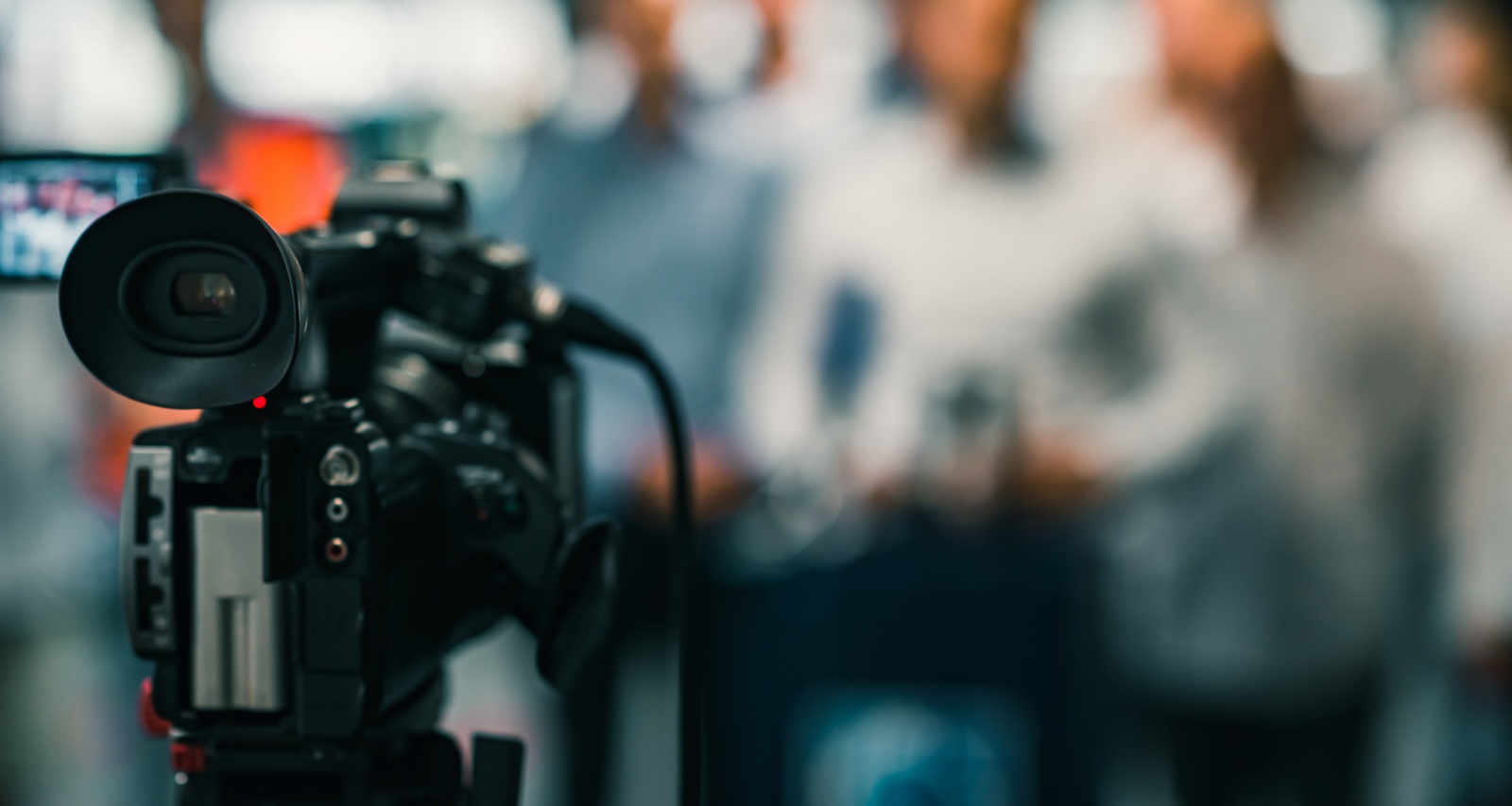 WIVB-TV is undergoing several changes in its lineup. One of Buffalo residents’ favorite morning show anchors is departing the station. Jhas Williams announced she is leaving News4 at the end of July 2022. The young journalist’s longtime viewers naturally have questions about her departure from WIVB. They are wondering why she is leaving and where she’s going next. But, viewers especially want to know if Williams will stay in Buffalo. Here’s what Jhas Williams said about leaving WIVB.

Jhas Williams grew up in South Jersey/Philadelphia area and graduated from Rowan College. Before turning to television broadcasting, Williams was a morning show radio personality for Delmarva Broadcasting in New Jersey while simultaneously contributing to publications and doing voiceover work.

Williams transitioned to TV at the Buffalo, New York station, WIVB. She started as a traffic reporter on News 4 before being promoted to an anchor.

She anchored the morning timeslot on Wake Up for two years, during which Buffalo came to know and love her. So, naturally, viewers were saddened by her announcement that she is leaving WIVB-TV.

Next Friday, 7.29, I’ll be in a flurry of emotions for two reasons. 1. Because Beyonce is releasing her new album that day, and 2. Because it’ll be my last day at News 4.

On her official Twitter page, Jhas Williams said that her last day on air at News 4 is July 29. She is not only leaving the station but also the city. She expressed her gratitude to her colleagues and viewers in Buffalo, who also wished her well.

Williams hinted at a new job but hasn’t stated what it is and where her new job will take her. She promised to reveal details at a later date. Williams is very active on social media, so keep your eyes peeled on her pages for further updates.

Jhas Williams is not the only one to leave the WIVB station. Melanie Orlins, Williams’ co-anchor, also left WIVB recently. And the station’s GM confirmed that Paul Stockman will also be leaving in August.