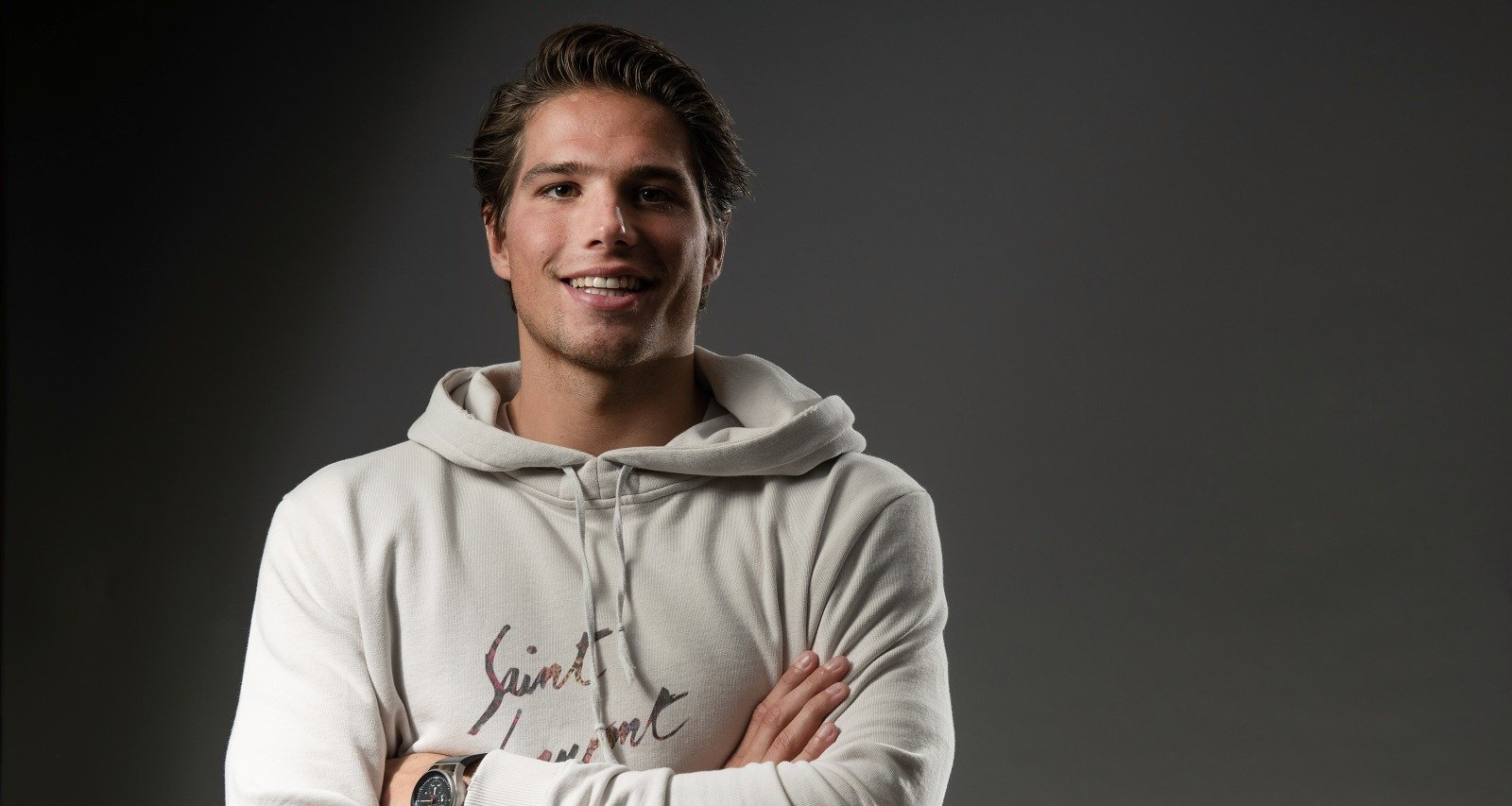 Minnesota Wild’s Kevin Fiala is set to become a married man. The Swiss hockey star announced his engagement to his longtime girlfriend-turned-fiancée, Jessica Ljung, in June. Now that he’s signed a new one-year contract with Wild, this couple is here to stay for the near future, at least. Fiala’s wife-to-be, Ljung has followed her beau wherever his career took him. She has been the supportive girlfriend and a constant presence at his games. Wild fans are aware of the NHL pro’s gorgeous lady, but some new ones are asking who Kevin Fiala’s girlfriend is. We reveal more on her in this Jessica Ljung wiki.

Jessica Ljung was born on March 21, 1995. She is from Sweden and currently based in Minnesota.

She is one of at least three children born to Peter Ljung and Annica Ljung (though some reports name her as Alexandra Ljung). Jessica’s brother Fredrik Ljung’s Facebook reveals they are from Jönköping. Their sister, Anna-Maria Swärdh, lives in Bodafors with her husband and kids.

Social media activity reveals that Jessica Ljung and Kevin Fiala have been together at least since 2015. The Swiss hockey player played in the Swedish league before the Nashville Predators selected him in the 2014 NHL Entry Draft.

In the 2014-15 season, he was assigned to the Milwaukee Admirals, the Predators’ AHL affiliate. Currently, he plays for the Minnesota Wild in the NHL.

Ljung’s social media posts make it apparent that she went with her boyfriend wherever his career took him. That brought her to Minneapolis, Minnesota.

After half a decade together, Fiala got down on one knee at the Hilton Los Cabos in Mexico on June 11, 2021. Ljung’s answer was yes, and they announced their engagement on their respective social media.