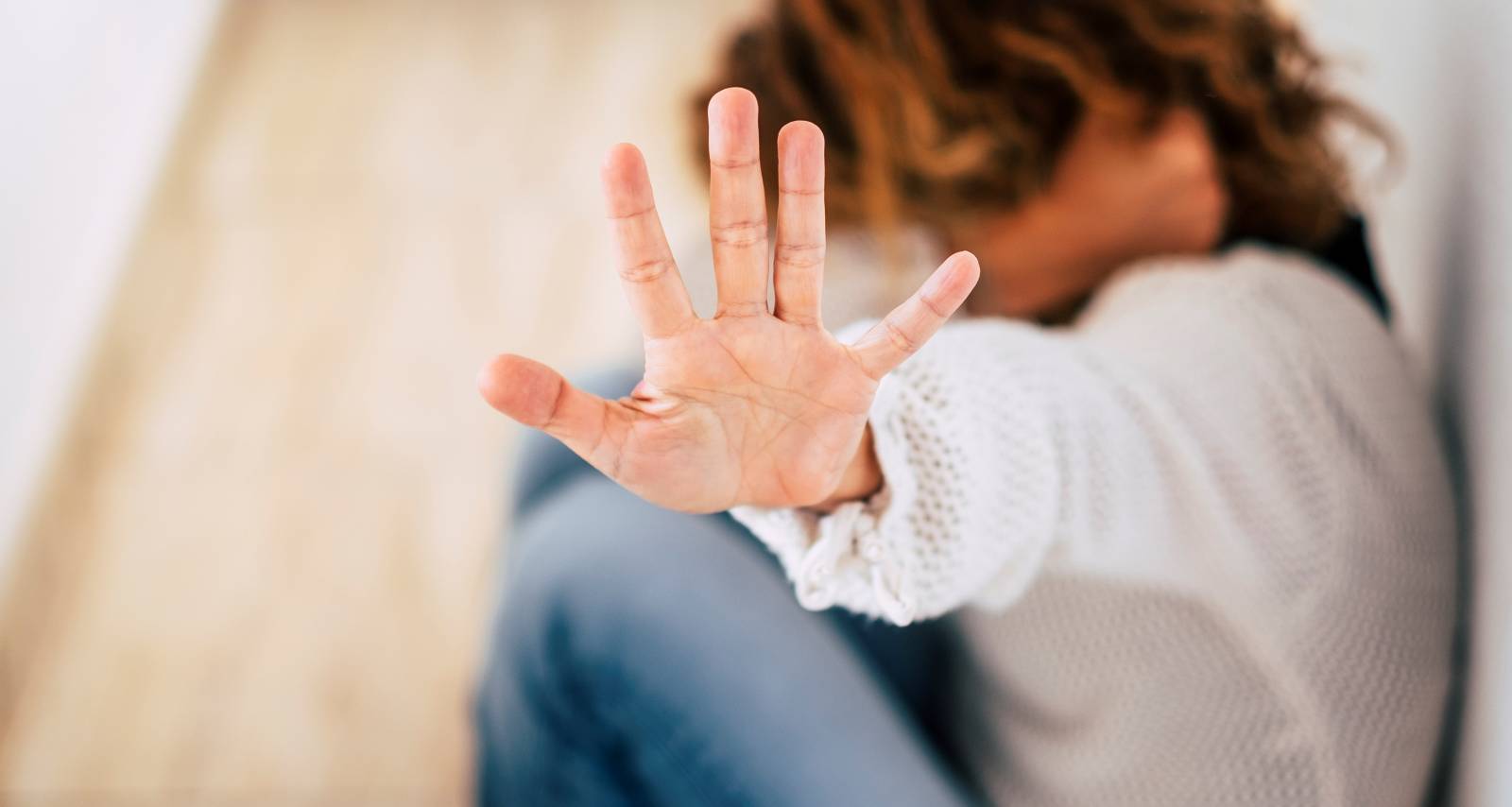 In what looks like the last blow to bring GOP Presidential candidate Donald Trump’s election campaign to a crashing end, two women named Jessica Leeds and Rachel Crooks have come forward, accusing Trump of sexual assault. Now 74 years old, Jessica Leeds claims that she was inappropriately touched by Donald Trump on a flight, while Rachel Crooks alleged that Trump kissed her directly on the mouth, without her consent. Horrified voters are demanding answers from Trump and are asking questions about Jessica Leeds, who is from New York. Keep reading to find out everything about the latest scandal to hit the Trump campaign, including Jessica Leeds’ wiki.

Here are four facts to know about Jessica Leeds:

#1 Leeds Met Trump on a Flight Thirty Years Ago

Jessica Leeds, now much older than she was when the incident occurred, alleged that Trump had molested her over three decades ago. She met Trump on a flight to New York in the 1980s, and was seated beside him when the shocking assault took place. Leeds and Trump were introduced and casually chatted for a while, after which Trump attacked her. She immediately stood up and left the first class cabin. 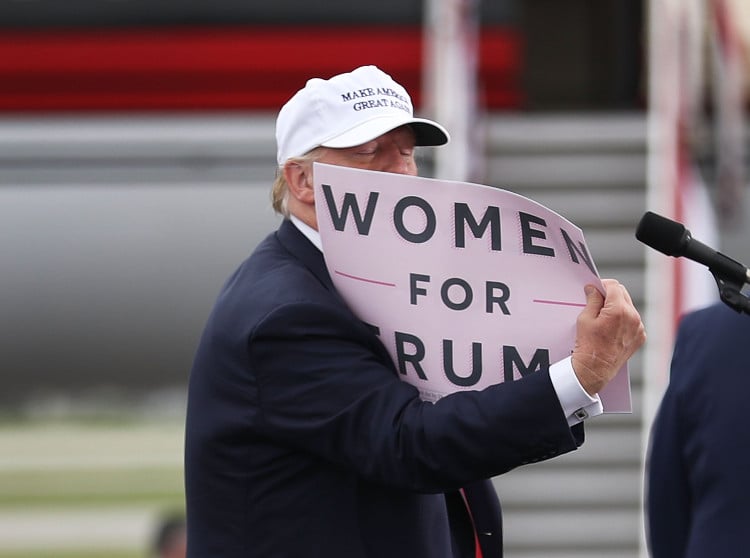 At the time of the incident, Leeds was hired as a sales representative by a newsprint company. The traveling businesswoman worked at a paper company and was on her way to New York from the mid-west. Around 45 minutes after the flight had taken off, a stewardess asked Leeds if she would like her seat to be upgraded. Naturally, Leeds agreed and was bumped up to first class, where she found herself sitting besides none other than Donald Trump!

Leeds told The New York Times that after the stewardess had cleared away their meals on the flight, Trump pulled up the armrest separating them and started touching her in an inappropriate manner. Leeds stated, “It was a real shock when, all of a sudden, his hands were all over me.” Calling the 70-year-old real estate mogul an “octopus,” she continued, “I hesitate to use this expression, but I’m going to, and that is, he was like an octopus. It was like he had six arms.” 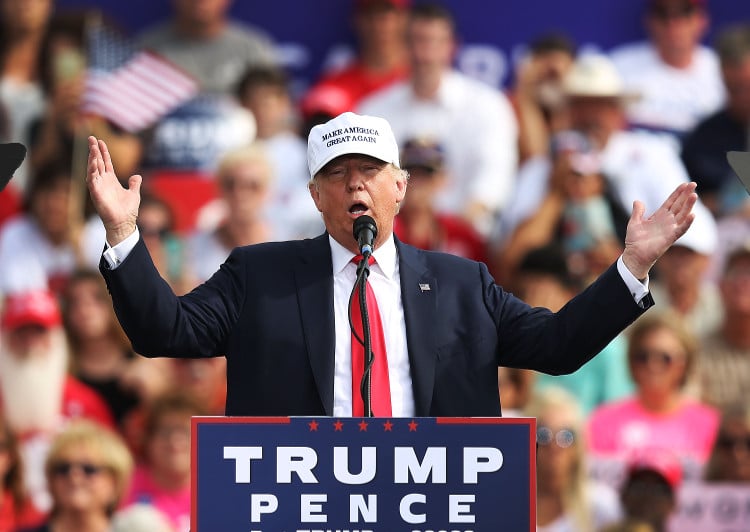 The billionaire Presidential nominee went on to grab Leeds’ breasts and even tried to put his hand up her skirt! Proclaiming that “it was assault,” she fled back to her original seat. Since then, Leeds had only mentioned the incident to about four people, who have also given their statements to The New York Times. Another woman named Rachel Crooks came forward to accuse Trump of kissing her directly on the mouth, when she was a 22-year-old receptionist. Crooks was an employee at a real estate investment and development company called the Bayrock Group, which was located in the Trump Tower in Manhattan.

#4 Trump Denied All the Accusations and has Threatened to Sue

Since the news broke out, Trump has denied all allegations of sexually assaulting Jessica Leeds and Rachel Crooks. In a phone interview with The New York Times, the grandfather of eight refuted the claims saying, “None of this ever took place,” and called the reporter taking the interview “a disgusting human being.” He even shouted and threatened to sue.

In a statement issued by Trump’s spokesperson Jason Miller, the Trump campaign has denied all accusations. The statement reads, “This entire article is fiction, and for the New York Times to launch a completely false, coordinated character assassination against Mr. Trump on a topic like this is dangerous. To reach back decades in an attempt to smear Mr. Trump trivializes sexual assault, and it sets a new low for where the media is willing to go in its efforts to determine this election.”