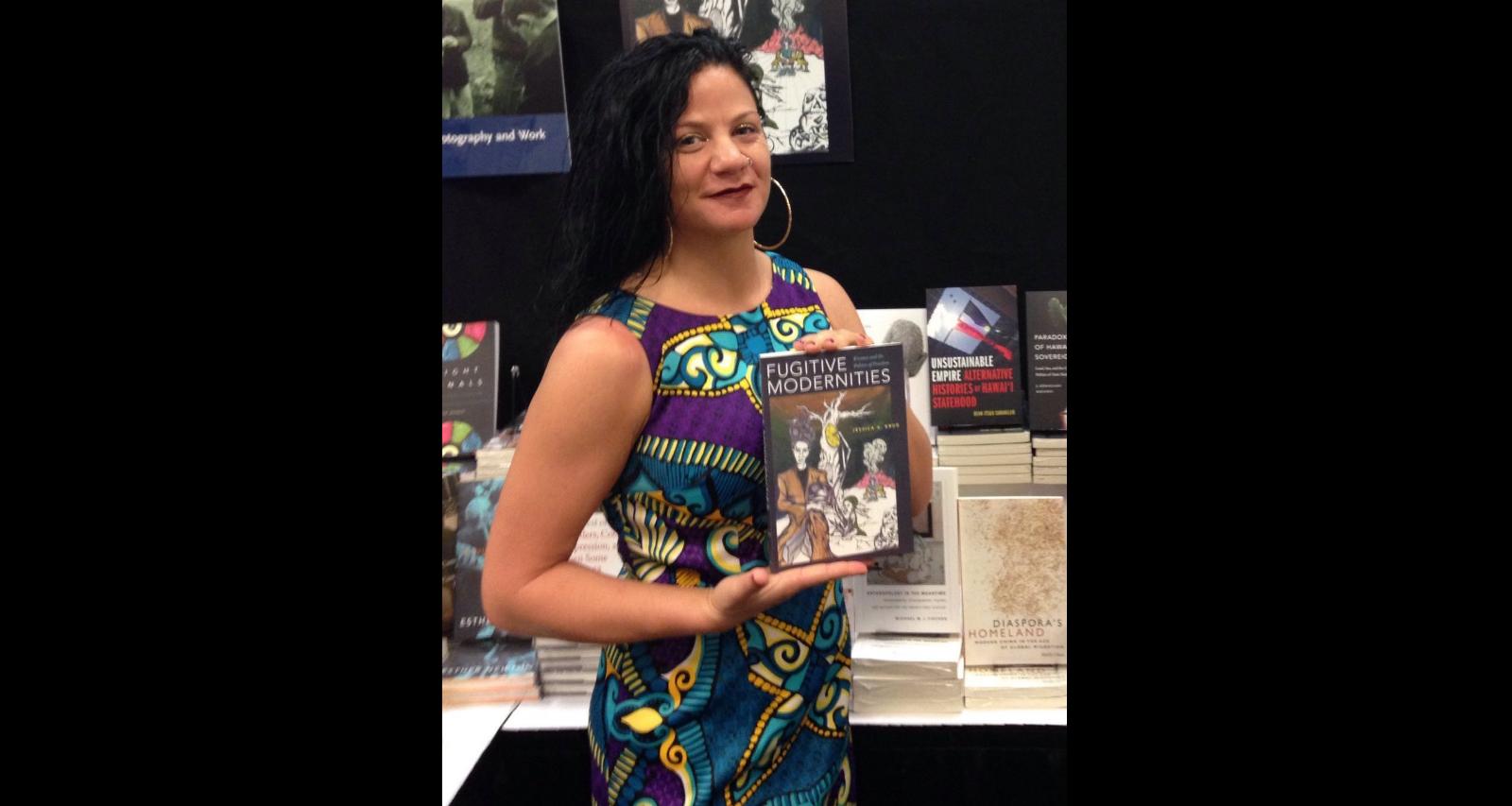 Jessica Krug, a history professor at George Washington University, is social media’s Rachel Dolezal 2.0 after she admitted to faking her racial identity. While the NAACP activist Dolezal was outed by her parents as White, Krug herself disclosed she had been faking her Black ethnicity on Medium. Before she stated that she is really a White woman, Krug alleged her ancestry goes back to slaves in Angola, published works on topics related to Black culture, received financial assistance from Black organizations, and even testified as a Black activist. This Jessica Krug wiki elaborates more on the woman who admitted to cultural appropriation.

Jessica Krug, who is sometimes identified as Jess La Bombalera, is reportedly a historian and associate professor of history at George Washington University in Washington, D.C. She has also authored books and is known for activism.

Krug confessed she had lied about her racial identity and is actually White. However, she built her academic credentials on Black history.

Her bio on the university’s website states Krug is a “historian of politics, ideas, and cultural practices in Africa and the African Diaspora, with a particular interest in West Central Africa and maroon societies in the early modern period and Black transnational cultural studies.”

She earned a doctorate from the University of Wisconsin-Madison in 2012. She also got financial assistance from some cultural organizations like the Schomburg Center for Research in Black Culture for researching her book.

She authored the book Fugitive Modernities: Politics and Identity Outside the State in Kisama, Angola, and the Americas, c. 1594-Present, based on the Black figures and communities who escaped slavery. It draws from Krug’s alleged ancestors who supposedly fled from slavery.

Krug seemingly published an article in Medium on September 3 in which she admits to lying about her racial identity. In the article, she not only outs herself for appropriation, but also cancels herself.

Krug states she is from a White Jewish family from Kansas City. Nonetheless, she has at different points of her life claimed to be of different ethnicities like “North African Blackness, then US rooted Blackness, then Caribbean rooted Bronx Blackness.”

Calling herself a “culture leech,” she admits to appropriating and abusing Black culture. It refers to her alleging her ancestry from slaves in Angola through her book and also writing on hip-hop, among other things.

Krug wrote that she has been struggling with mental health issues all her life. She cites her mental illness as the reason she assumed and believed her false identity.

She claims to have sought medical help from professionals who have made her realize her mistakes. However, Krug says her mental state doesn’t justify the cultural appropriation she committed.

It remains to be known if the Medium piece is indeed written by Jessica Krug. Her social media profiles aren’t known and she hasn’t responded since publishing the piece.

A GW spokesperson stated that the university is aware of the piece and is currently investigating. They have declined to comment further.

There’s no confirmation if Krug and La Bombalera are the same person. But if they are in fact one person with two aliases, then Krug testified to the New York City Council in June.

The YouTube video of her testimony is getting a growing number of views. She goes on to talk about racial inequality and gentrification problems in the video. But the strange accent she adopted in the video is the biggest takeaway.

“I’m Jess La Bombalera. I’m here in El Barrio, East Harlem—you probably have heard about it because you sold my f*****g neighborhood to developers and gentrifiers,” she starts, before adding: “I wanna call out all these White New Yorkers who waited for hours with us to be able to speak, and then did not yield their time for Black and brown indigenous New Yorkers.”

The reactions to Krug’s confession have been a mix of shock and anger. Many who knew her as an activist are reeling from this revelation. Others, who have drawn comparisons between Krug and Rachel Dolezal, have raised the problem of abuse of Black culture.