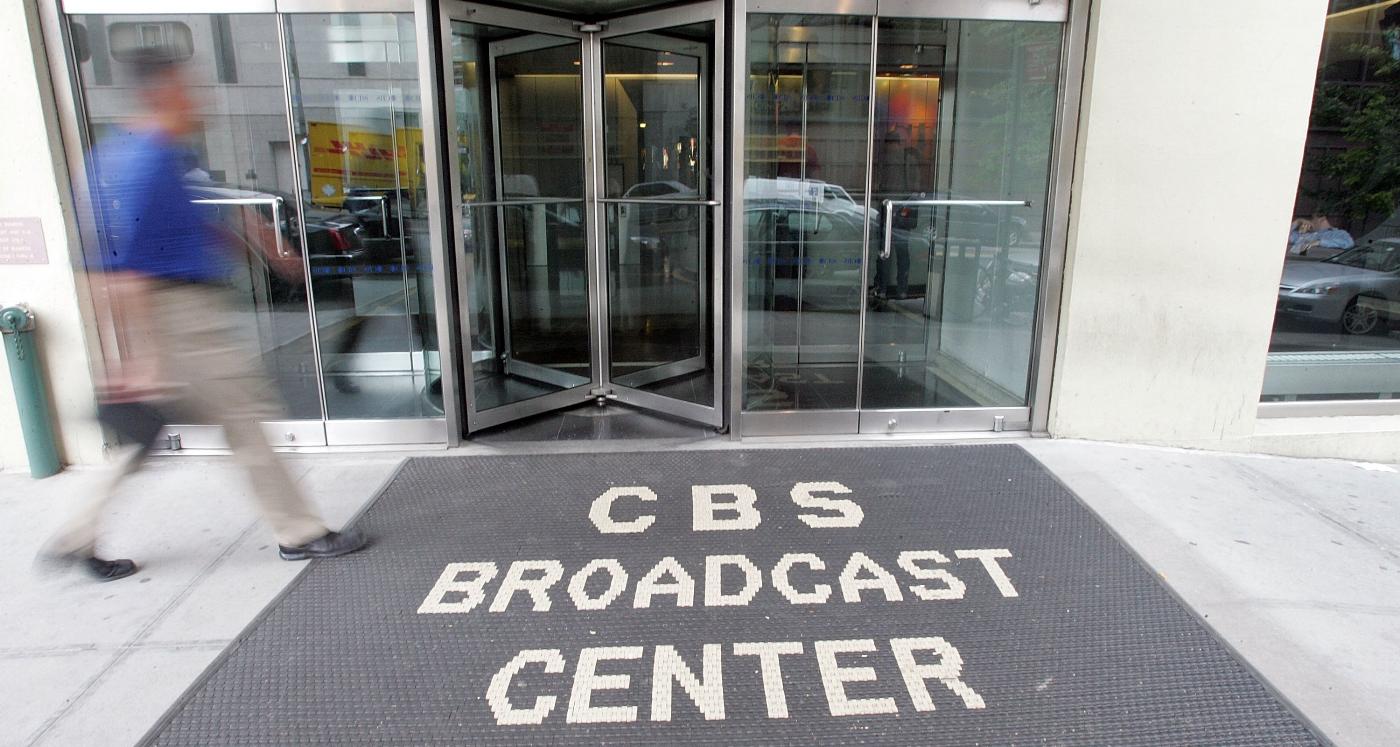 After 12 years at CBS Baltimore, Jessica Kartalija now joins the newsdesk in Philadelphia. The veteran news anchor replaces Jessica Dean, who moved on to CNN, on CBS Philly’s Eyewitness News. Our Jessica Kartalija wiki introduces this amazing reporter to her new viewers.

She Moved from Baltimore to Philadelphia

Jessica Kartalija Anecharico, age 39, was born and raised in San Diego, California. Her family is originally from the East Coast, with her mother having roots in Philadelphia. Kartalija has traveled extensively and lived in multiple places since college.

Thank you!! So excited to be here! https://t.co/vORSkgvC9V

Kartalija moved from New Mexico to Baltimore, Maryland to work with CBS affiliate, WJZ-TV. After 12 years there, she replaced news anchor Jessica Dean at CBS3, a sister station in Philadelphia.

Jessica Dean left CBS3 to work as a correspondent in CNN’s Washington bureau in September. It looks like the station swapped one Jessica for another, bringing in Kartalija to take Dean’s vacant spot on the Eyewitness News desk.

She Was in Transformers and House of Cards

Jessica Kartalija graduated from The Pennsylvania State University with a bachelor’s degree in broadcast journalism. While at Penn State, she minored in Spanish and did a semester in Sevilla, Spain. She also gained experience working for ESPN as a marketing and communications assistant for the X Games.

After graduating in 2001, she became a reporter for KYMA-TV in Arizona. While there, she won first place in the Hard News Feature category by the Associated Press.

She later moved to Albuquerque to work as a news anchor at KOB-TV. In 2006, Kartalija came to Baltimore, Maryland to join the local Eyewitness News at CBS. On October 29, 2018, she joined Eyewitness News in Philadelphia.

During her long career in Baltimore, Kartalija acquired her masters in marketing communications and media studies from Johns Hopkins University in 2016.

This was wonderful day! Happy #NationalHigherEducationDay & thank you for an amazing grad school experience, @JohnsHopkins⁩! pic.twitter.com/odD4MZJeXt

Additionally, she was an adjunct professor at the Stevenson University Department of Business Communications from 2014 to 2016. She returned to Stevenson in May 2018 to give the keynote address at the university’s commencement ceremony.

She Met Her Husband During Work

Kartalija has said that her newscast home in Baltimore is special to her because she met her husband through work. Jessica is married to Brian Anecharico, and she’s been with him for about a decade.

“I met Brian when I was covering a story on Black Friday shopping at Towson Towne Mall!” Kartalija recalled. “He was getting his watch fixed (and I thought he must be nuts! Or clearly, he was not a shopper). We ran into each other a year later and the rest is history.”

Kartalija and Anecharico were enjoying the famous Christmas lights of Baltimore’s 34th Street in Hampden in 2009 when Brian proposed to her.

Anecharico is a medical sales representative in Baltimore. It’s unclear whether he followed his wife to Philadelphia.

She Was Part of Baltimore’s First Female Anchor Duo

Kartalija did the 5:00 p.m. newscast in Baltimore with Mary Bubala. Together, they formed the first two-woman evening anchor team in Baltimore.

After Drew was born, Jessica was quick to return to work with her co-anchor.

“Mary and I both have kids, we both work full-time, and we’re both showing that Baltimore is a great place for women to succeed in the workplace and at home,” Kartalija said.

Kartalija was also part of a feature in a local magazine about working moms. She admitted she felt the “mom guilt” when she had to leave Drew behind to work. But she also said that it was important for her son to see the hardworking side of a woman.

“It’s something I want him to grow up with, that mom works very, very hard and loves her job,” she said.

Outside the studio, Kartalija is known for actively giving back to the community. She runs JKMedia, which provides executive coaching and media training. She offered media coaching to athletes in the Special Olympics.

Jessica is involved with the House of Ruth Maryland and the Women’s Initiative Network (WIN) at Kennedy Krieger Institute. Among the causes she works for, she contributes to American Cancer Society, Save-A-Limb Foundation, Meals on Wheels, Living Classrooms, and more.

She was named Baltimore Rising Star Ambassador by the Living Classrooms Foundation for her work. She also received The Daily Record’s Leading Women Award for 2014.

Besides work and spending time with her husband and son, Kartalija enjoys golf, skiing, and traveling.