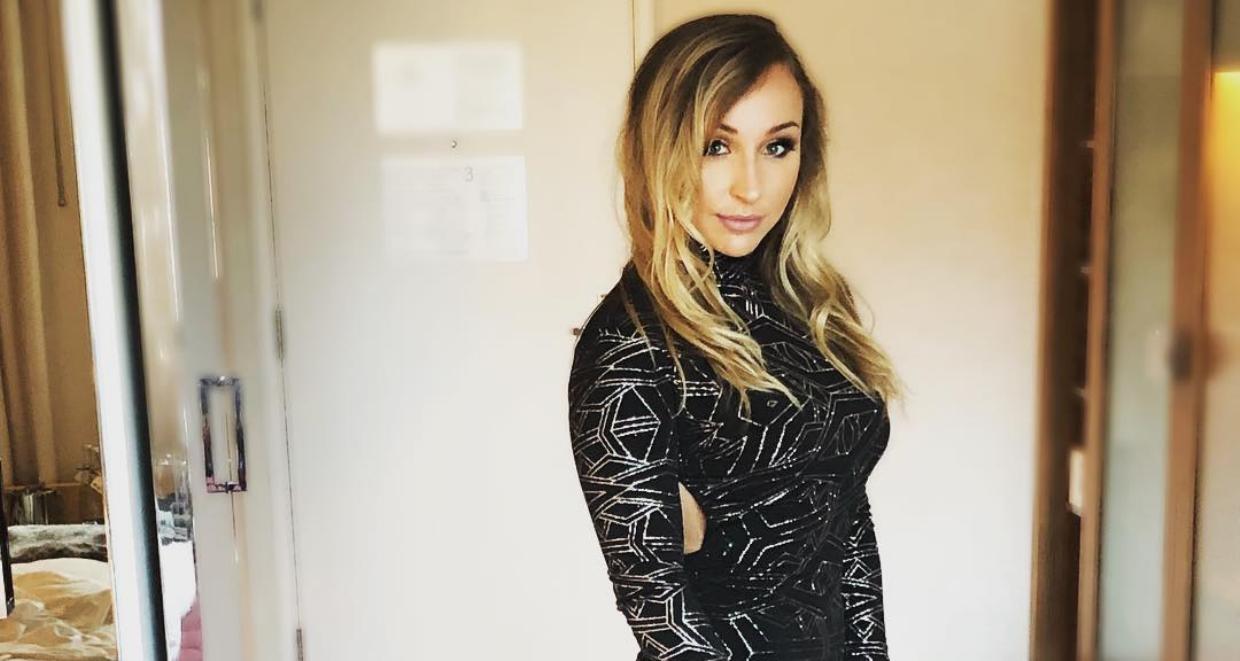 Jessica Goch is Twitch gamer Tyler “Ninja” Blevins’ wife. She married the award-winning Fortnite gamer in 2017 after dating him for a while. Goch is from Wisconsin, and she is a graduate in communications and a gamer herself who goes by the name of JGhosty.

Although she chose to take the back seat when it came to gaming, Jessica Goch has been on the frontlines as Tyler “Ninja” Blevins’ manager. Goch’s job is to take care of Ninja’s communications and client negotiation. Being his wife has got to make the job a lot easier!

Here are some details from Jessica Goch’s wiki.

Who Is Jessica Goch?

Born on July 23, 1992, Jessica Goch’s age 26. She was born and raised in Schofield, Wisconsin and went to Wausau West High School, where she was on the varsity dance team. Goch holds a graduate degree in interpersonal communication and human resource management from the University of Wisconsin-Whitewater.

She grew up playing games like Pokémon and Super Mario. Her first game was Sonic on the Sega console, and she has come a long way since then! 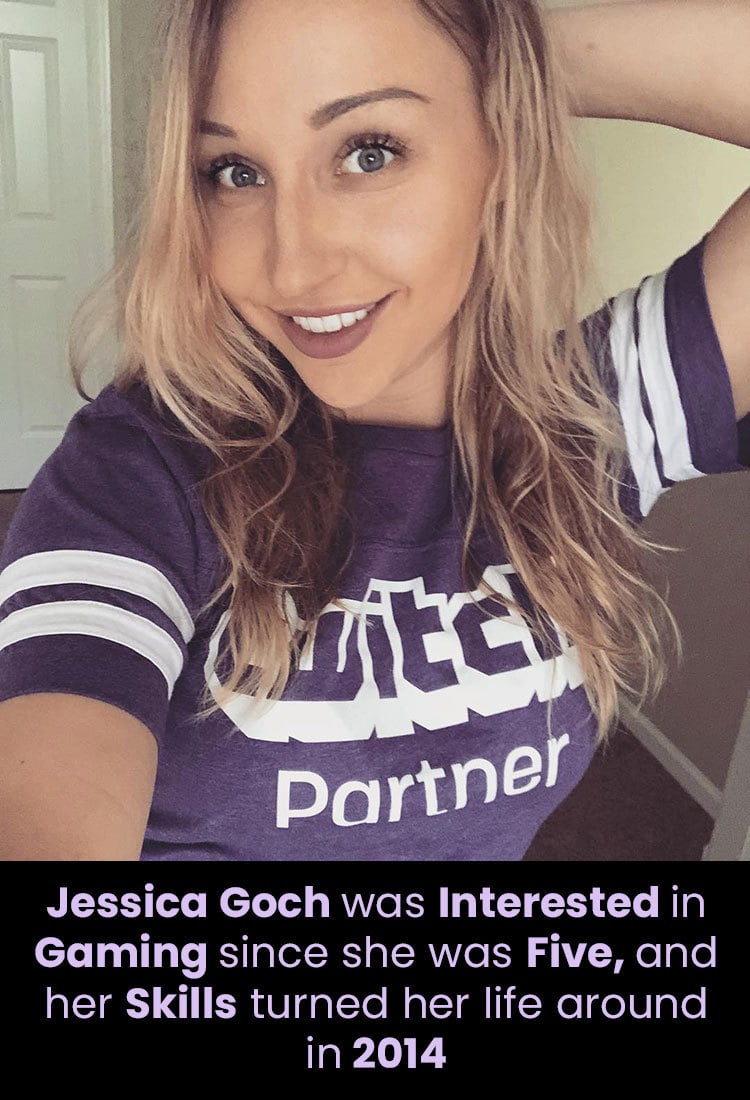 Goch was interested in gaming since she was five, and her skills turned her life around in 2014. She began playing Halo online and has gathered over 300,000 followers on Twitch! Her longest gaming spree has been recorded at 24 hours!

She is also active on social media and has quite the fan following. Jessica Goch’s Instagram account has 709k followers!

Jessica Goch graduated in 2014 but was working with STI Fleet Services since the start of her college days in 2010. 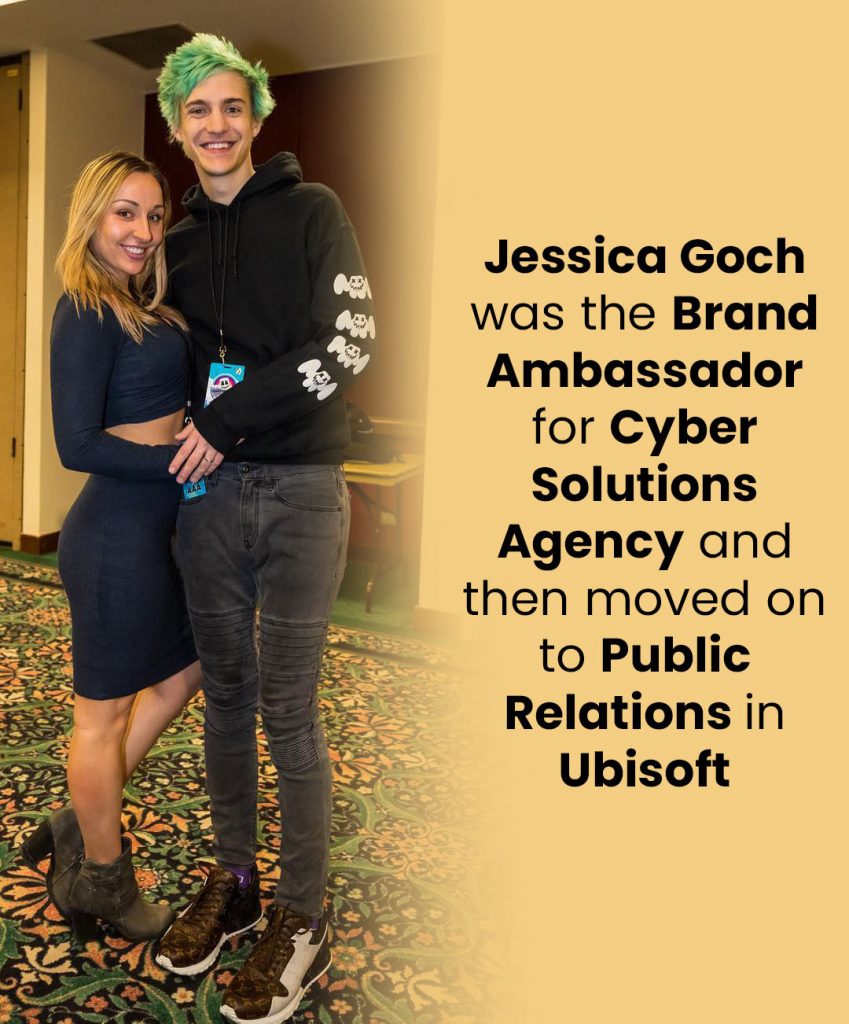 She was also the brand ambassador for Cyber Solutions Agency and then moved on to public relations at Ubisoft.

In 2014, she taught students with disabilities at The University of Wisconsin for four months.

She has also worked as a sales representative at Plantronics between 2014 and 2016.

Jessica Goch started dating Tyler Blevins after meeting him at a Focus Fire Tournament. The couple got engaged in 2016 after a few years of being together. 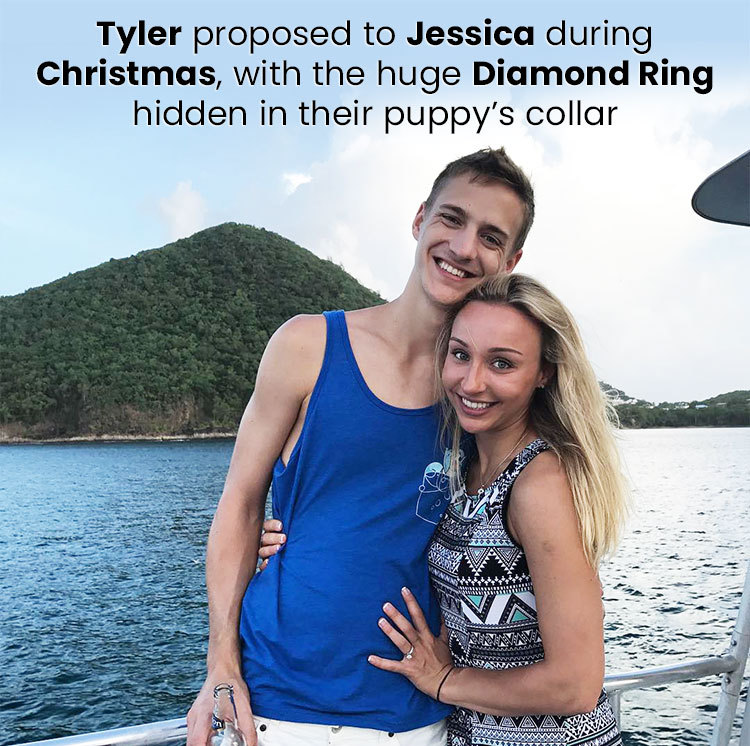 Tyler proposed to Jessica during Christmas with a huge diamond ring hidden in their puppy’s collar. He got down on one knee with Goch’s mother filming the occasion!

The couple got married not even a year later on August 8, 2017. They tied the knot at Lehmann Mansion in Lake Villa, Illinois.

The couple tours together for their job and she accompanies Ninja on his gaming tours and championships.

Tyler “Ninja” Blevins and Jessica Goch were recently spotted at the ESPY Awards 2018, and they definitely stole the show!