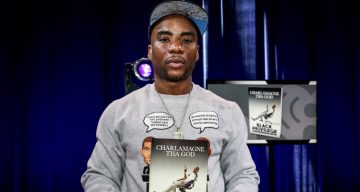 Charlamagne Tha God (CTG) has stunned everyone with his controversial statements about his wife where he says that he raped her the first time they had sex. He had made this admission in an undated interview, but it resurfaced on Twitter in the last week of July 2018.

The Starr Report posted the audio interview in which CTG laughs as he remembers the first time he had sex with his now wife, Jessica Gadsden and said, “I’m married to my wife. Me and my wife dated for a whole year, she would not give me no p***y. Me and my wife hung out one Saturday night, and she got sloppy drunk and passed out in my momma’s house, and I got that p***y.”

He continued, “She was f*****g me back and all that but she was really drunk. I asked her yesterday, ‘Yo, did I rape you the first time we ever had sex?’ And she goes, ‘I mean in hindsight, yeah…’”

Since then, CTG has apologized for his comments about rape on the podcast, The Brilliant Idiots, and said that he “communicated that wrong.”

So, who is this lady about whom her own husband made such derogatory and sexist statements?

Her name is Jessica Gadsden McKelvey, and she has been married to CTG for more than three years.

Who Is Jessica Gadsden?

Born on November 29, 1981, Jessica Gadsden’s age is 36 years. She is from South Carolina just like her husband and met him when they were still in high school.

They liked each other and started dating in the late 1990s.

She Has College Degrees in Management and Biology

Gadsden is an educated woman who believes in the value of a good education. She has a Bachelor of Arts in Journalism and Mass Communication from the University of South Carolina in Columbia, and a Master of Business Administration and Management from Webster University.

She went back to school and went on to receive a degree in biology from Bergen Community College in 2013.

Gadsden has lived in places like Hackensack, Teaneck and North Haledon in New Jersey, as well as in Moncks Corner and Columbia in South Carolina.

According to sources, her estimated net worth is reported be $1.0 million as of early 2018! Gadsden has earned most of this wealth through her fitness career.

Their Daughter Convinced Them to Marry

After being together for more than 16 years, Gadsden finally married CTG in September 2014. The radio presenter revealed in an interview in January 2016 that his oldest daughter convinced him and Gadsden to get married.

He said, “Me and the mother of my kids have been together since high school. When you have your seven-year-old daughter asking why you and mommy don’t have the same last name, that affects you as a man. It made me think, ‘Well, why don’t we? What’s stopping me from taking that next step?’”

The most important thing to Jessica Gadsden is her family. She just adores both her daughters and goes out of her way to ensure that they have a proper childhood.

Another reason they decided to get married was that they didn’t like the fact that they all had different last names.

Unfortunately, their daughters’ names haven’t been revealed because neither Gadsden nor CTG want their children to be in the limelight.

Jessica Gadsden Has Made Her Husband a Better Man 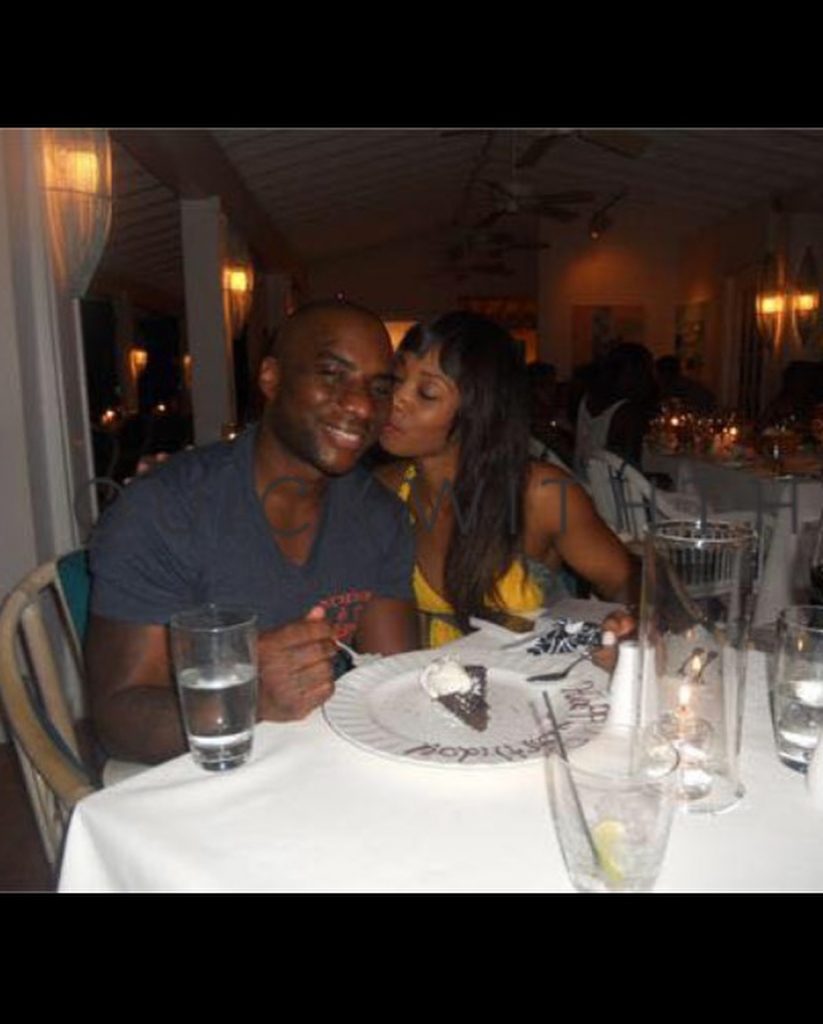 CTG once admitted that both he and Gadsden cheated on each other before getting married. But they have remained faithful ever since.

People close to the couple say that Gadsden has made CTG a better man. And the radio host says that he has become a “one-woman man,” and he likes knowing that Gadsden is at home waiting for him.

Gadsden has had to take some tough knocks over the years because she is CTG’s wife. He has been accused by several women of having non-consensual sex with them.

The matter is still in court, and Gadsden is still married to CTG, trying to work it out with him.

Charlamagne Tha God Needs His Wife More Than Ever Now

Gadsden is a very private person and avoids the media as much as possible. That’s why it is so difficult to find any pics of her on the Internet.

While CTG is busy fighting all the serious allegations against him, Gadsden is busy handling the home front and taking care of their two daughters. But if Charlamagne Tha God has to face the legal whirlwind coming his way, he will need every ounce of support from his wife and partner Jessica Gadsden!