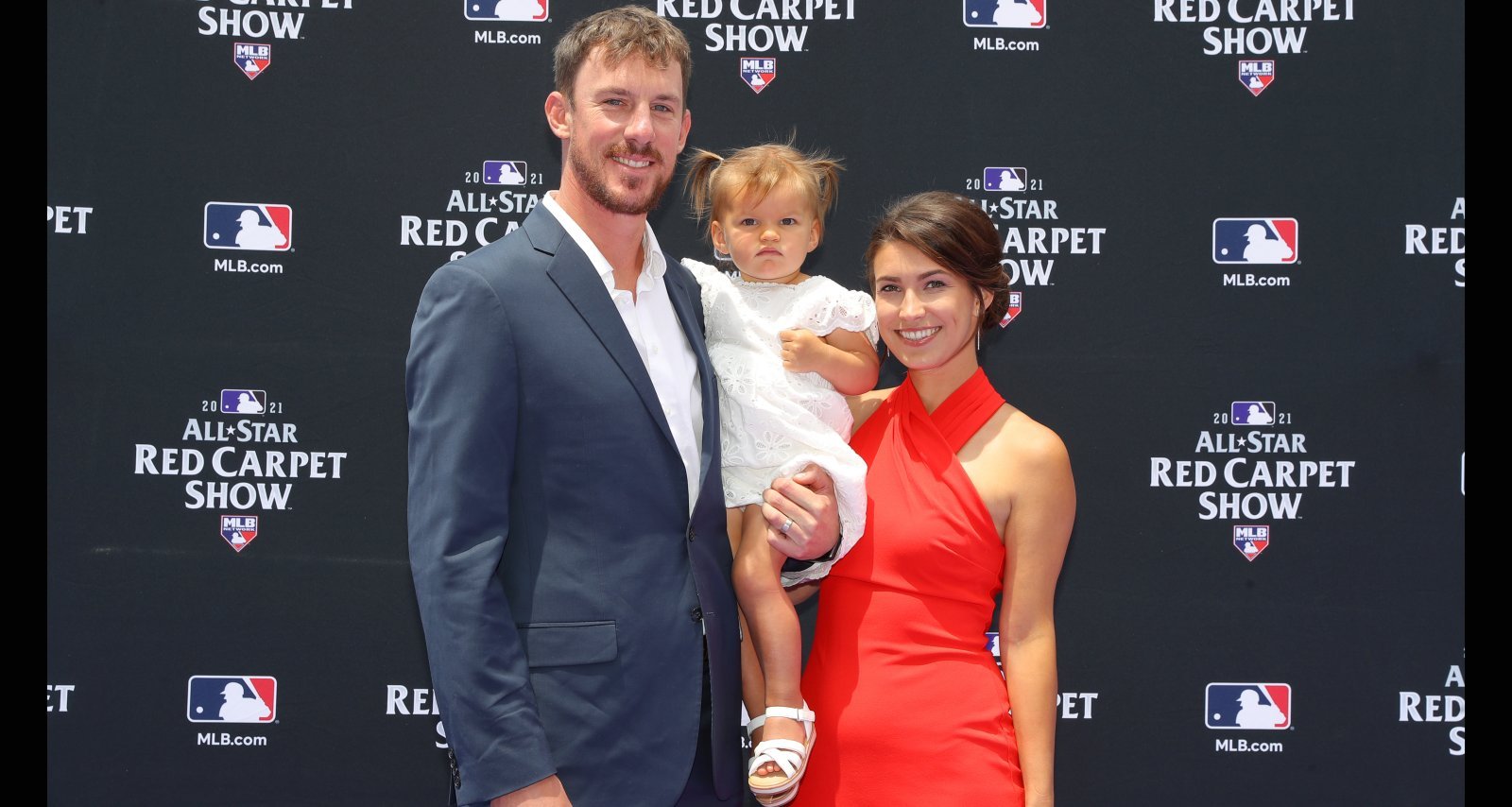 Chris Bassitt suffered an injury during the August 17 game between Oakland and Chicago. Brian Goodwin hit a 100-mph line drive into the Oakland pitcher’s face. Reports say that Bassitt was rushed to the hospital and details about his condition are unknown. At this time, social media users are wondering if Chris Bassitt’s wife or family will be with him. When the MLB returned after the pandemic paused all events, Bassitt said his wife, Jessica Bassitt, and their child are safely staying out of state. Jessica hasn’t been able to cheer for her husband in the stands. But it doesn’t mean she isn’t supporting him, or isn’t likely concerned about his condition. It’s prompted many to ask who Chris Bassitt’s wife is and about her background. We reveal all that and more about their relationship in Jessica Bassitt’s wiki.

Born Jessica Bolton on July 12, 1990, she hails from Conway, North Carolina. She is one of two children born to Brian and Christy Bolton.

Jessica was raised alongside her sister, Sara Bolton. Sara is a photographer who operates Sonder Aesthetics in Virginia Beach, Virginia.

Jessica Bolton earned a BS in family and community services from East Carolina University in 2012. She’s worked a wide array of jobs, including as a legal assistant, a bartender, a retail account specialist, a sales trainer, and more.

From 2016 to 2017, she studied at the Institute of Integrative Nutrition. She is currently a certified nutrition health coach.

While also serving as an ambassador for Plexus Worldwide since 2016, Jessica Bassitt, as she’s now known, runs her own wellness platform. She has an eponymous website and also dishes out health and wellness guidance on social media.

The Chicago White Sox selected Chris Bassitt in the 2011 MLB draft. While he was playing summer ball in the Coastal Plain League, he met college student Jessica Bolton.

Jessica was visiting her roommate’s family in a town in North Carolina not far from her college. She and her roommate attended the baseball game where Chris was playing.

In an Instagram post about their relationship journey for OurBaseballLife.com, Jessica wrote: “We may have been the only girls there over the age of 15, and Chris and a teammate wrote their numbers on a ball and had the bat boy bring it up.”

Jessica and Chris communicated throughout the summer and hit it off. She was with him through every career high and low.

In 2016, when Chris took time off to recover from an injury, they took a trip to Napa Valley. It was there that he proposed to her and she said yes.

They married on November 18, 2017. The now-Jessica Bassitt had already gotten used to the MLB WAG life that involved moving to wherever Chris got his new contract.

The couple welcomed their first child, a girl they named Landry Jayne Bassitt, on September 4, 2019. You can catch a glimpse of little Landry on her mom’s Instagram.

When the COVID-19 pandemic suspended most sporting events, including the MLB season, the Bassitt family stayed in North Carolina. Chris enjoyed spending time with his wife and newborn daughter and being there for all of Landry’s milestones.

But as the MLB returned, Chris also joined the Oakland A’s a little reluctantly while Jessica and Landry stayed in Ohio. Bassitt was sad about not seeing his family for months, but said that both he and Jessica are following all the safety measures to prevent their daughter and Chris’ teammates from getting infected.