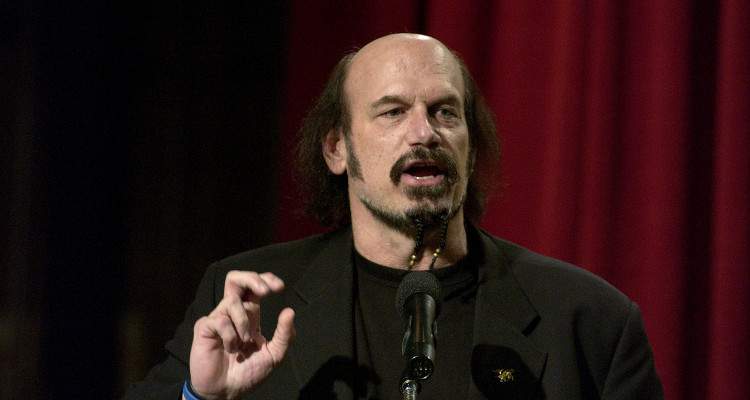 There is sure to be a hike in Jesse Ventura’s net worth now that a settlement has been reached in his legal battle against Chris Kyle, the late American Sniper author. In case you don’t remember, Chris Kyle, former U.S. Navy SEAL, wrote “lies” that defamed Ventura in his best-selling autobiography and Ventura sued him for it in 2012. Read the full story here in our Jesse Ventura wiki.

Jesse Ventura was a well-known wrestler and former governor of Minnesota governor, who got a lot more publicity than he could handle. Jesse Ventura and Chris Kyle’s legal battle has finally concluded, and the former wrestler is reportedly very happy about it. In case you are not following the story and want to know more, then keep reading for more details.

Born James George Janos, Jesse Ventura is the 38th governor of Minnesota and a former wrestler. His first stint with politics was when he was chosen to be the Mayor of Brooklyn Park, Minnesota.

With each step and many reforms, Ventura further strengthened his position in politics, leading to his appointment as the governor. Since then, he has written many political books and has gone on to host his own documentary-style TV series.

From a fan. #throwbackthursday

Born on July 15, 1951, Jesse Ventura’s age is 66. His parents, George William Janos and Bernice Martha (née Lenz) were veterans of the World War.

Jesse Ventura’s wife is Theresa Masters, whom he married to in 1975.

In a press conference, the ex-wrestler was smiling when told reporters that the settlement amount is there sitting in his bank account. He refused to state the exact amount of the settlement, but he seemed all smiles about his win.

What does it mean to be a patriot? Listen to my definition: http://OffTheGridBlog.ora.tv

Ventura called the author “American Liar” and said that the amount of the settlement did not stem from Kylie’s estate or widow. He felt vindicated after this battle ended with the author and former U.S. Navy SEAL.

Amidst all the excitement over the win, both the former Governor and his lawyer did not reveal the amount of settlement.

What Is Jesse Venture Doing Now?

According to reports, Jesse Ventura has apparently been rendered jobless after his infamous lawsuit against Chris Kyle. Jesse Ventura and the American Sniper author entered the courts over a legal battle regarding the latter’s estate in 2012, before Kyle’s death. He was killed by a troubled fellow veteran at a gun range in 2013.

There was so much negative publicity around the matter that the former politician apparently has not been able to secure a job anywhere. This led Ventura to opt for a post as an anchor in a commentary show for a Russian-funded television network (RT).

Jesse Ventura has categorically stated that his show, The World According to Jesse, will not be placed under the censor scissors by the RT network, which is funded by the Russian government. He also received personal assurances from Russian President Vladimir Putin.