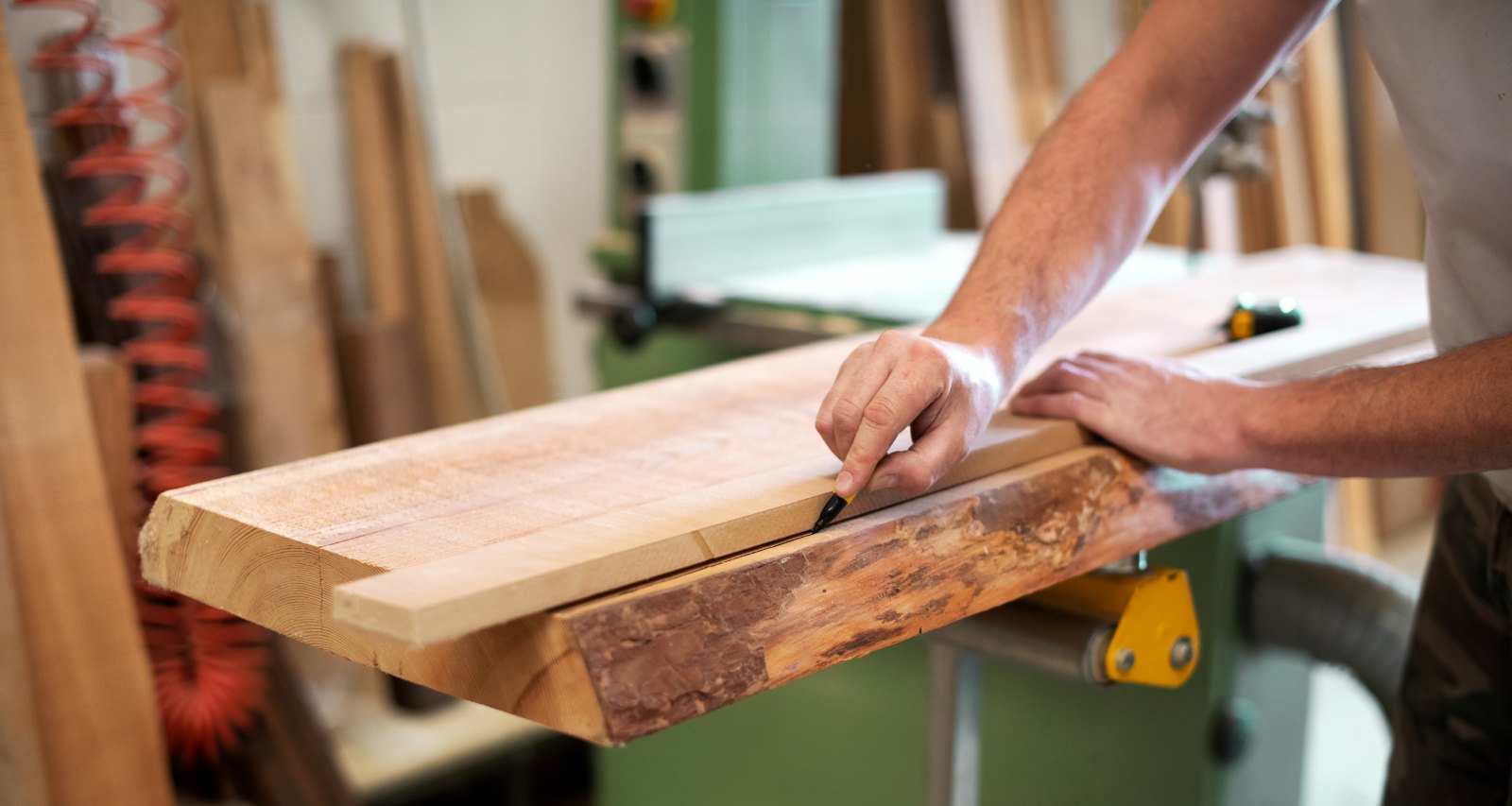 The family on HGTV’s Home Town is expanding, and we’re not just talking about Ben and Erin’s baby No. 2. Ben’s brother, Jesse Napier, recently appeared on the show, and it was revealed that he is expecting his first child with his wife, Lauren. Since Erin has been gushing about her unborn daughter (and sibling for big sis, Helen) on the way, the spotlight is also on Jesse and his family. Home Town fans are eager to know more about who Ben’s brother is and if they’ll see more of him on the show. We reveal everything about Ben Napier’s family right here in this Jesse Napier wiki.

Jesse Napier was born on November 5, 1993, and hails from Mississippi. He is the younger brother of Home Town star, Ben Napier. They have two other brothers, Sam and Tom Napier.

Their parents were introduced through Ben’s social media. Wayne and Bennie Kay Napier raised their sons in Laurel.

Wayne is a retired pastor from the local church. Erin Napier, who is in awe of her father-in-law, once revealed that Wayne underwent heart surgery in the past and pulled through.

Erin also revealed that Bennie Napier, her mother-in-law, is a seamstress. Bennie once stitched a replica of Merida from Brave’s outfit for a young family member. She also dotes on her daughters-in-law.

The youngest Napier brother attended Jones County Junior College and earned his associate’s degree in business administration and management in 2018. He recently enrolled in The University of Southern Mississippi, and received his BBA this year.

While in junior college, Jesse Napier was the shop foreman for his brother’s Laurel Mercantile Company for almost two years. He was later an account executive at Eagle Transportation LLC from late 2018 to August 2019.

Napier joined RTR Media as a carpentry associate that same month. And in 2020, he began working as a shipping coordinator at Morgan Brothers Millwork.

The newlyweds have since moved back to Laurel, according to HGTV. And they relied on Ben and Erin to help them settle into their new digs.

Jesse and Lauren revealed they were expecting their first child together on their special episode of Home Town. Erin and Lauren’s due dates were three weeks apart, and the Napiers were excited to raise their children together.

Lauren gave birth to their daughter, Nell Marie Napier, on June 12, 2021. Jesse and Lauren’s new niece, Mae Napier, was born on May 28.