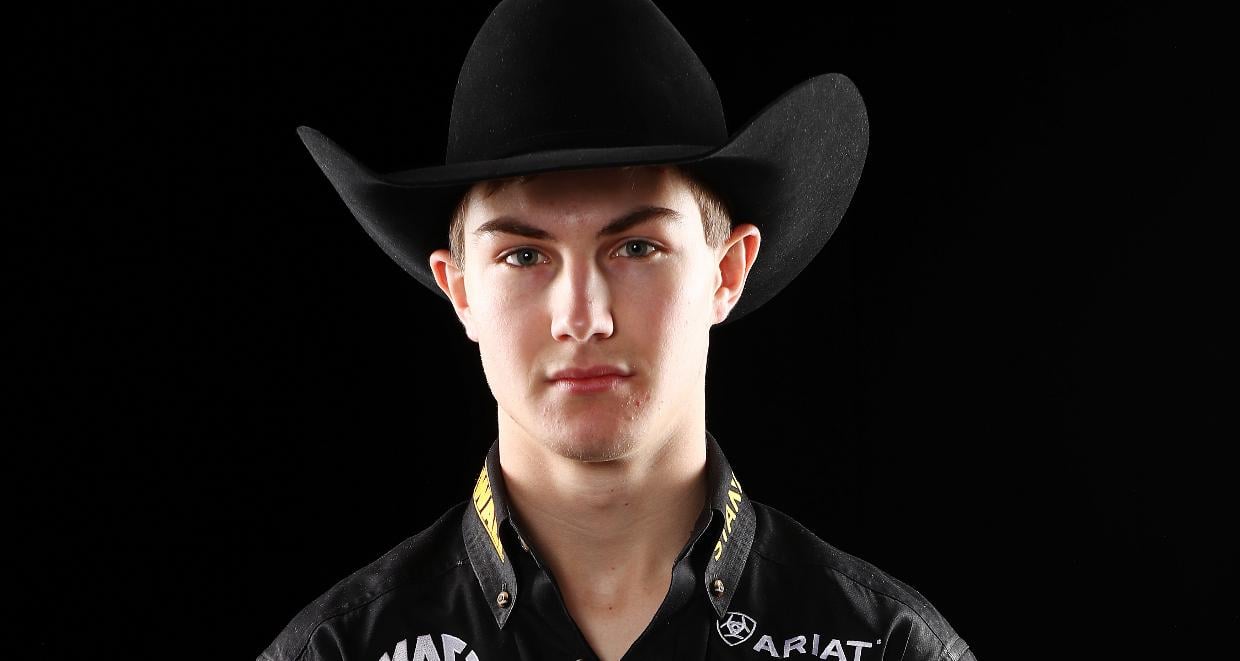 Jess Lockwood rides Last Chance during day 2 of the Monster Energy Buck Off at the Garden at Madison Square Garden. Credits:GettyImages/Abbie Parr

Jess Lockwood watched the sport of bull riding on TV at a young age and was immediately hooked. He decided to become a bull rider, and today, at just 20 years of age, he has already won the 2017 PBS World Champion crown! Lockwood comes from a small town in Montana but has big ambitions to dominate the sport. His family fully supports him, and he has found love with his pretty girlfriend, Hailey Kinsel. The future looks great for young Lockwood.

There are few sports in the world that can boast of a 20-year-old world champion, but bull riding definitely can. The young man who won the 2017 PBR (Professional Bull Riders) title is named Jess Lockwood, who’s breathed new life into the sport. Who is this young professional bull rider turning heads? We bring you some details from Jess Lockwood’s wiki.

Born on September 28, 1997, in Montana, USA, Jess Lockwood’s age is 20. It’s not surprising that Lockwood chose bull riding as his profession as his parents to were into similar sports. His father, Ed Lockwood, is a former Helldorado saddle bronc champion while his mother, Angie Lockwood, was a barrel racer.

When asked why he chose bull riding Lockwood said “I always grew up around the rodeo atmosphere when I was young. My dad was in saddle bronc, and my mom was a saddle racer. But I guess I’m the different one of the family. I went with the bulls.” 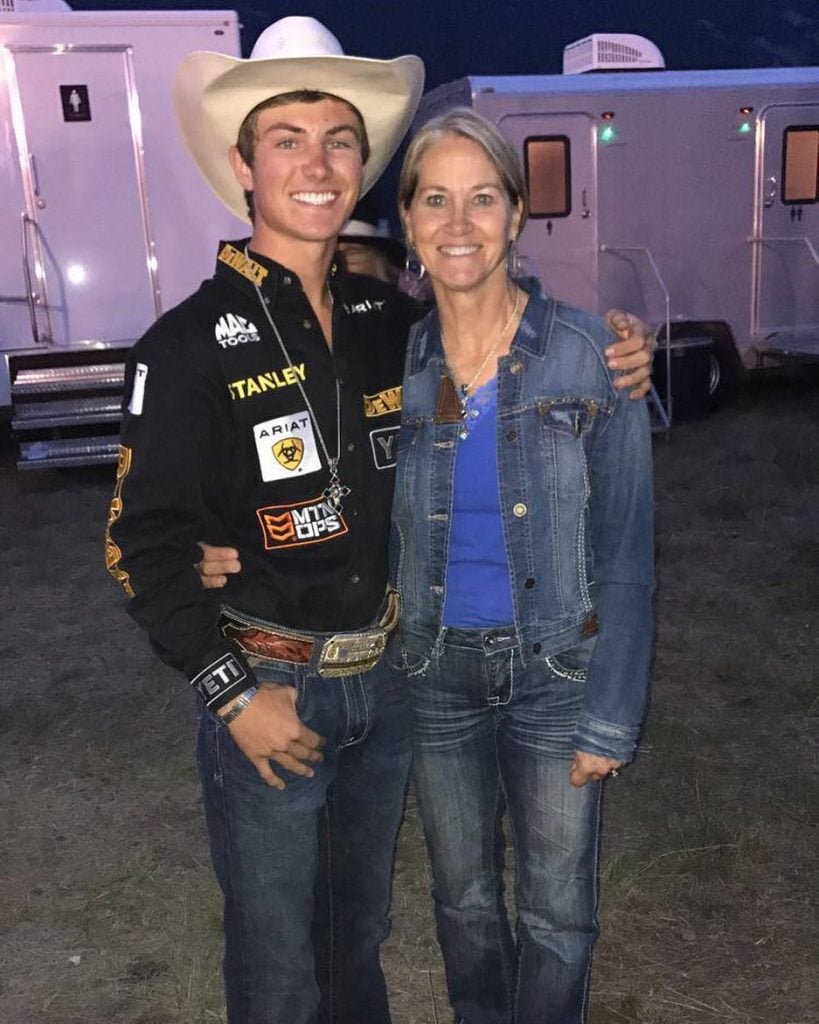 Lockwood first made a mark on the bull riding scene when he won his first Built Ford Tough Series (BFTS) event in April 2016. It was only his third time participating on the Professional Bull Riders’ (PBR) highest tour.

The best part was that this victory came in his hometown of Montana during the Stanley Performance in Action Invitational. Lockwood also walked away with a cool $40,000 of prize money for winning the event!

Lockwood’s hometown is Volborg, Montana, where he lives with his family members who make up most of the small town’s population. Lockwood has a younger brother named Jake Lockwood, who is also an aspiring bull rider and is giving Jess a run for his money in competitions.

Bitten by the Bull Riding Bug 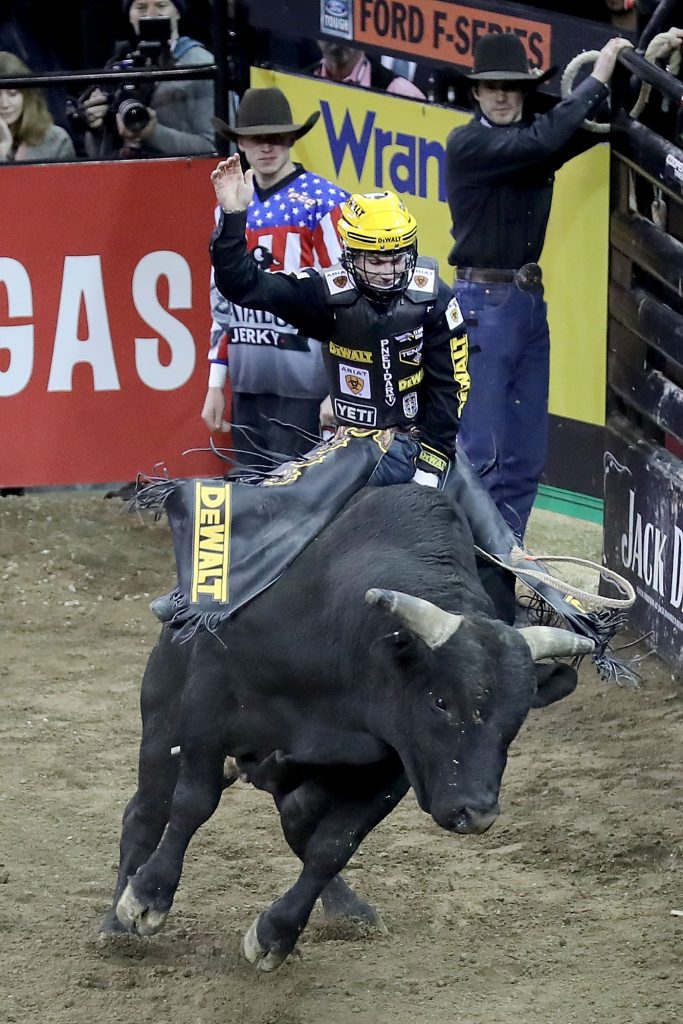 Lockwood became interested in bull riding when he was a child after watching the PBR on TV with his father. His favorite rider at that time was Justin McBride, who is now Lockwood’s mentor. In 2013, Lockwood won the Class B-C 98-pound Montana state wrestling championship.

He’s a Great Ambassador for the Sport

However, his first love was always bull riding, and he turned professional as soon as he was eligible to do so. He finished 2016 by winning the Rookie of the Year honor and in 2017 was ranked the #1 bull rider in the world. His newfound fame and status gave him an opportunity to ring the opening bell of the New York Stock Exchange.

Lockwood has given a lot of visibility to bull riding by accomplishing so much while still so young. PBR CEO Sean Gleason had once said about Lockwood that having fresh faces like him on tour was good for the sport.

Lockwood justified the high hopes people have invested in him by winning the 2017 PBR World Championship crown. He won the PBR’s $1.0 million World Champion bonus and finished 2017 with earnings of over $1.5 million. Lockwood said at that time, “The money is icing on the cake, but money doesn’t mean much and it goes away. The championship buckle will be with me forever.” 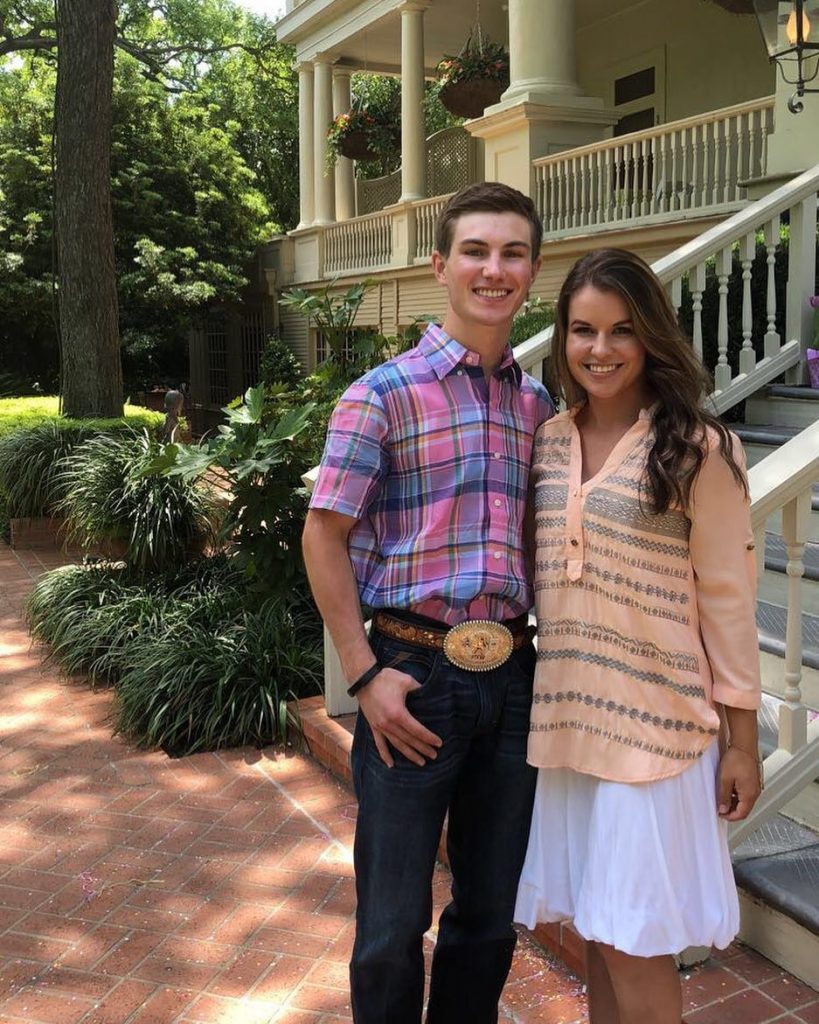 People are curious about Lockwood’s personal life and are looking to know who the pretty girl is who has been seen by his side. She is Hailey Kinsel, one of the most talented barrel racers in the world! She and Lockwood have a great work ethic, and it wasn’t surprising that they have found love and happiness together.

Lockwood Gains Strength from His Faith 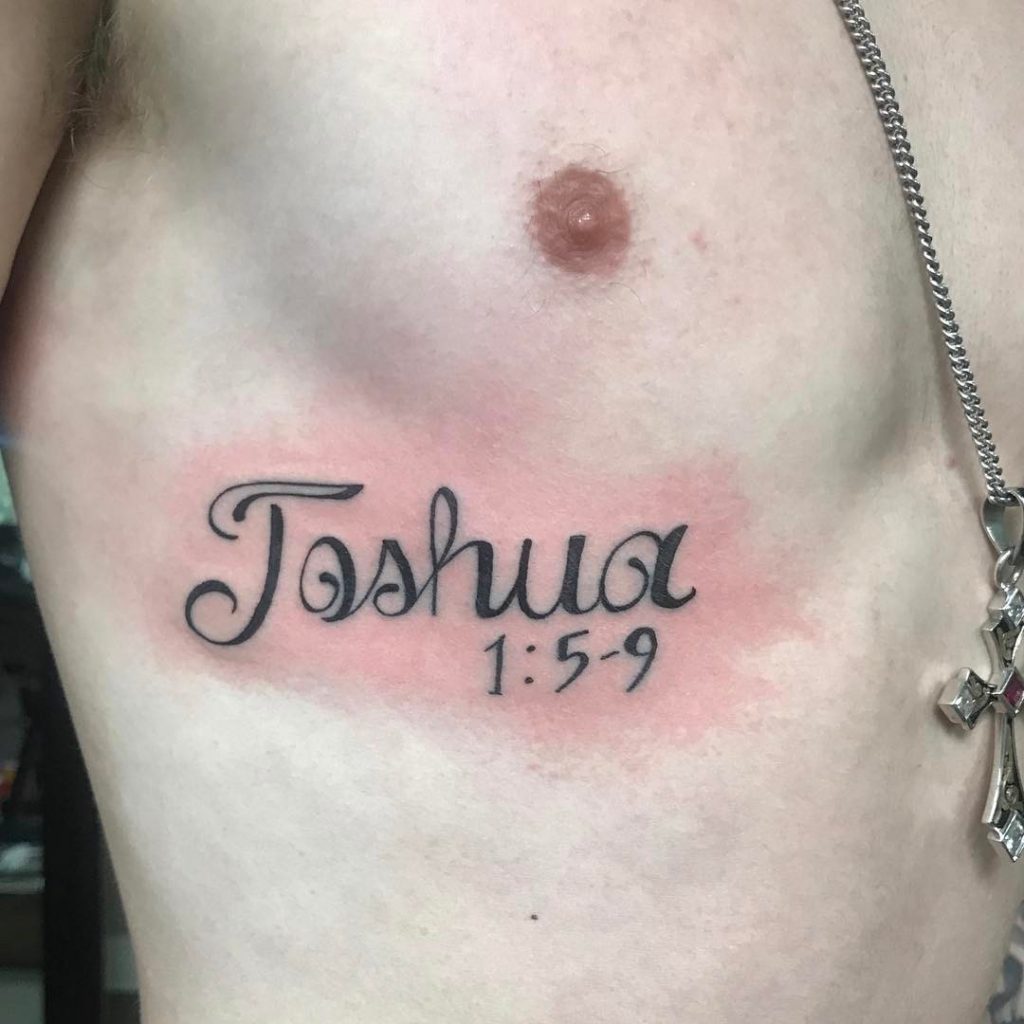 Lockwood’s positive attitude is reflected in the tattoo he has on his chest. It reads “Joshua 1:5-9” and according to the Bible reads, “Be strong and courageous for in that you may be successful wherever you go.” Jess Lockwood’s tattoo shows that he is a religious person who gains strength from his faith.

One can make out how much passion Lockwood has for bull riding by checking his Instagram account. Jess Lockwood’s Instagram account is full of pictures of him bull riding, taking part in championships, with his family, his friends, his girlfriend, and ads for the events he has participated in.

Lockwood is young and gifted, and it looks likely that he will continue to do well in this exciting (and dangerous) sport. With an encouraging family, a loving girlfriend, and lots of fans egging him on, Jess Lockwood is looking forward to a terrific future.