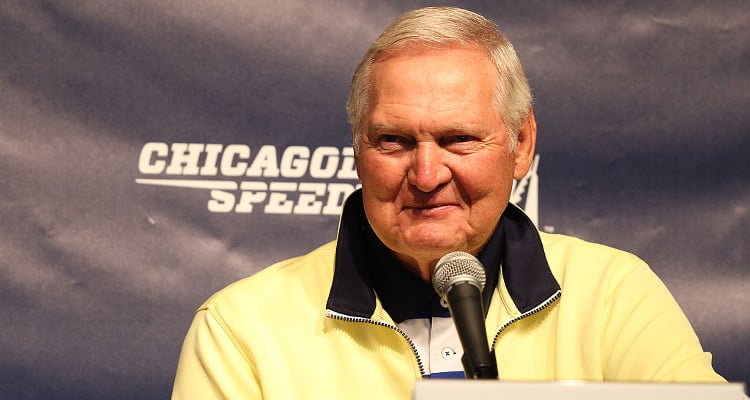 Jerry West is a legend in basketball. So much so that he is part of the NBA logo that adorns the games played under its roof. Now, after giving his best to the Golden State Warriors and helping them win the 2017 NBA Finals, West is now moving to the Los Angeles Clippers in a front office capacity. Even at the age of 79, there is no slowing down for Jerry West.

The Golden State Warriors won their second NBA championship title in three years by beating the Cleveland Cavaliers 4-1 in the finals. One man whose contribution to their win is special consultant Jerry West. He was a special consultant and executive board member to the Warriors for the last six seasons and is one of the main reasons that the team have put out such incredible performances in recent years. However, West is taking his talents back to his Southern California roots as he will reportedly join the Los Angeles Clippers in a front office capacity. Who is Jerry West? We have some details from Jerry West’s wiki right here.

A Childhood Obsession for Basketball

The basketball legend was born on May 28, 1938, in Chelyan, West Virginia, which means Jerry West’s age is 79. He was born in a very poor household to Cecil Sue West, a housewife and Howard West, a coal mine electrician. West was so small and frail when he was a child that he was kept away from children’s sports for fear of being injured. West spent his days hunting and fishing but his real love was to shoot at a basketball hoop in his backyard. He used to do it all the time and from all angles ignoring the mud and snow in the yard. West was obsessive about it, but this turned out to be invaluable when he decided to take up basketball as a career. 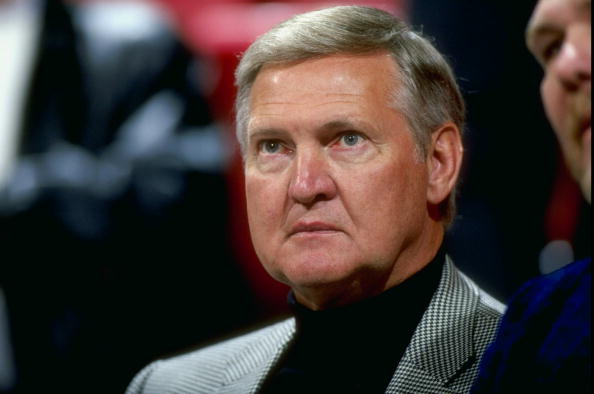 West did brilliantly in school and college basketball before getting a chance to play for the Minneapolis Lakers in the NBA. Before this, he was a member of the U.S. men’s basketball team that won the gold medal at the 1960 Summer Olympics. West was a bit of a loner and a country boy, so he got several nicknames including “Zeke from Cabin Creek.” He won many games for the Lakers by scoring all important late-game shots earning him the nickname “Mr. Clutch,” which has stuck ever since. West played his heart out for his team, and it was unthinkable that they would hit the court without him. However, age caught up with him and West retired after having scored more points than any other Laker in NBA history. Jerry West’s stats were an average of 27.0 points, 5.8 rebounds, 6.7 assists, 2.6 steals and 0.7 blocks per game.

A Talent for Coaching

West began a new career in coaching and managing teams. We could say it was an obvious transition after retiring as a basketball player. He was offered the coach position for the Los Angeles Lakers and later became a scout and general manager of the Lakers in the early 1980s. Jerry West had a particular talent for hiring players who scored big time in the NBA and signed future superstars such as Kobe Bryant and Shaquille O’Neal among others. He became such an iconic figure in basketball that the NBA included his silhouette as a part of the NBA logo. The Jerry West logo was taken from an archived picture of him at a game, and shows him dribbling in one of his scoring runs. So, the fact that Jerry West’s net worth is a huge $55.0 million should not come as a surprise!

Age is Just a Number

Now that West has decided to lend his expertise to the Lost Angeles Clippers, there is no doubt that the team will benefit from his vast experience and knowledge of the game. He may be asked to keep the team’s core intact and sign exciting new prospects to the team. Even though Jerry West is 79 years old, he has a lot to give to his new team. Don’t worry folks, Mr. Clutch ain’t going anywhere!