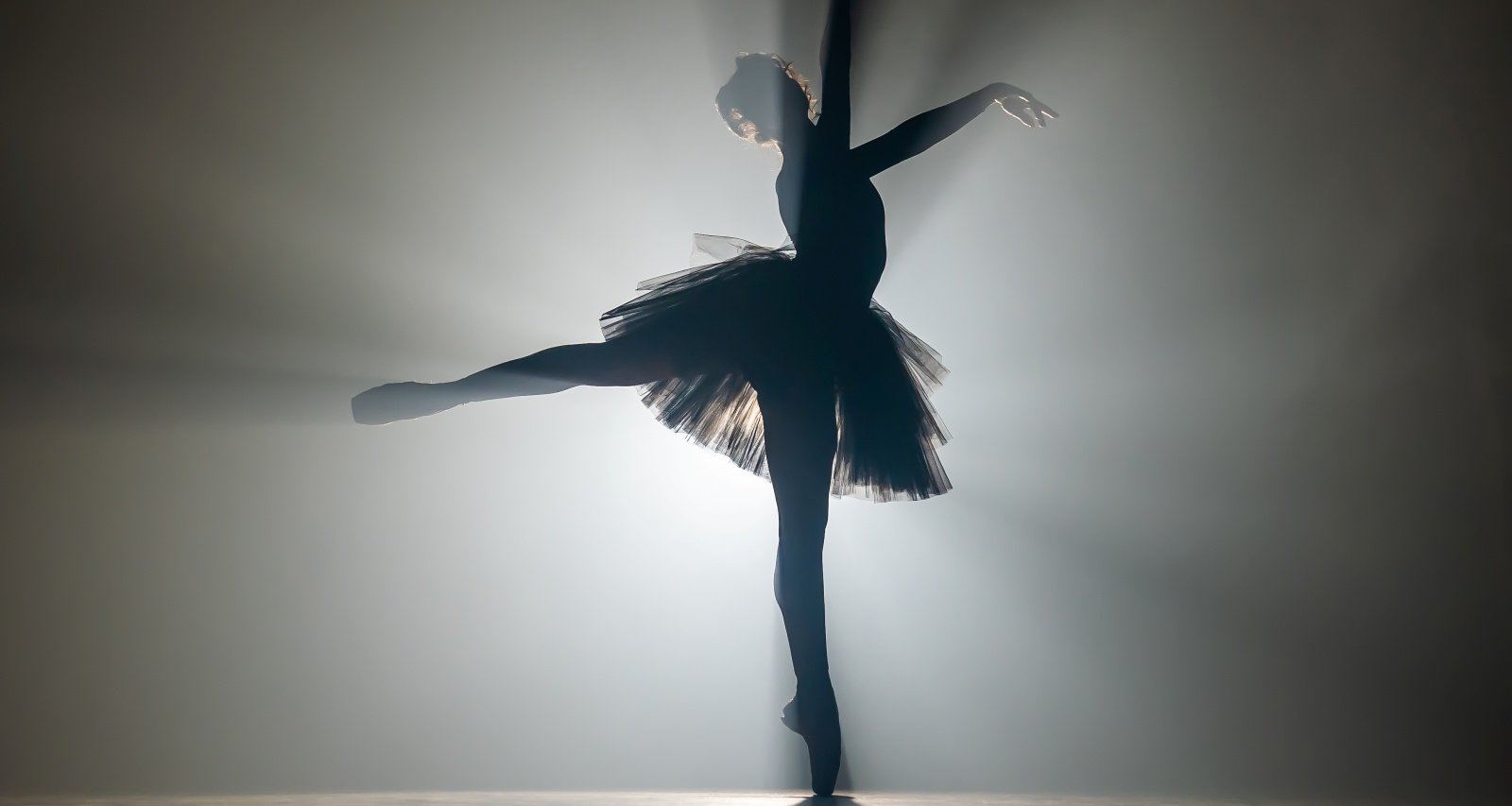 She is the twin sister of famous television actor Carson Rowland, who has starred in movies like Dream Killer, Sinister Seduction, Santa in Training, and Sweet Magnolias. The twins were born just a few hours apart; Carolynn is 1 hour and 3 minutes older than Carson. Her older brother, Connor, is a pianist, and her younger sister, Catherine, is also a talented ballet dancer. The ballet dancer is very close to her grandmother, Carol Ann Gushue.

Carolynn’s parents home-schooled their children for their first few years of education; she later attended a private school. She used to play track and field and basketball in school. When Carolynn was 15 years old, she moved away from home to pursue a career in ballet.

In 2016, she attended Florida Atlantic University to study business. Furthermore, she was a professional dancer at the Los Angeles Ballet, a classical ballet company, until 2019. Carolynn also worked at Só Dança USA. She started as a marketing coordinator at the company in 2017. Carolynn was promoted to business development and marketing analyst from October 2019 until January 2021.

Since May 2020, the actor’s wife has worked as a part-time marketing specialist at First Impressions International, a manufacturer in Deerfield Beach, Florida. Jeremy and his wife, Carolynn, are business partners of an online apparel shop and serve as models for the store’s products.

Jeremy and Carolynn met through a mutual friend. The two began dating after meeting at a friend’s house for a gaming night where they both participated. A year later, the actor shared the news of their engagement in August 2019 on his Instagram and wrote, “You can now call us Mr. and Mrs. Shada.”

Jeremy and Carolynn tied the knot in a lavish ceremony on March 8, 2020.