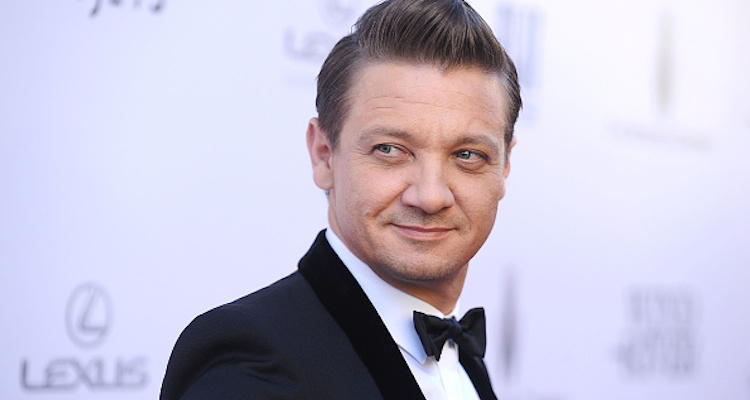 Marvel actor, Jeremy Renner had a relatively rough start in the business, but now he’s more than made up for it with his successful career over the last decade. You may not be able to recall all of Jeremy Renner’s movies, but that doesn’t mean he hasn’t made his mark on the industry. For details about Jeremy Renner’s net worth and his upcoming movies, get a closer look with our Jeremy Renner wiki!

Jeremy Renner, 46, was born on January 7, 1971 in Modesto, California and made his film debut in 1995’s National Lampoon’s Senior Trip. After a series of guest roles in the ’90s, he had his breakthrough role in 2002’s independent film, Dahmer. He wasn’t paid much per day for the film (where he played the famous serial killer, Jeffrey Dahmer), but he eventually paid his dues and is now one of the most sought after actors in Hollywood. While he’s worked closely with stars like Tom Cruise in the Mission: Impossible franchise, he’s best known for his role as the skilled archer, Hawkeye, in the Avengers film series.

Who is Jeremy Renner Dating?

Jeremy Renner‘s girlfriend was once Mistresses star Jes Macallan, before they split in 2010. In the past, he was also rumored to be dating stars such as Scarlett Johansson and Jessica Simpson, and even received many rumors of being gay. They were all rumors, but Renner likes to keep his personal life under wraps.

“I want my personal life to be personal, and it’s not f***ing true,” he said to The Hollywood Reporter, of the assumptions. “And I don’t care if you’re talking about things that are true, you’re still talking about my personal life. How about I go peek in your window, take what underwear you wore last night, whose husband you were f***ing, and shove that in the megaphone throughout your neighborhood? How does that feel?” Preach, Jeremy!

We know that Jeremy Renner’ wife was Sonni Pacheco, whom he married in 2014, but they divorced a year later. They share a daughter: Ava Berlin Renner, who was born in March 2013.

He Fractured His Arms at Work

Sometimes the hardest part of being an actor is doing your own stunts—something Renner learned the hard way. During a stunt gone wrong, Renner hurt his arms on set of the New Line comedy, Tag. The Avengers actor fractured his left wrist and right elbow while filming, saying to Variety, “That’s how it goes, it’s part of the job.”

He added: “I’m doing a job [Tag] that isn’t really requiring a ton of stunts. It’s not an action movie; it’s a comedy. It just happens to have a few stunts in it. So I don’t have to beat a whole lot of people up or do anything crazy. So it won’t really affect my job… It affects how I get dressed in the morning. I can’t tie my shoes, but outside of that and everything else, I can kind of get by.”

Directed by Taylor Sheridan, Renner is reunited with his Avengers co-star, Elizabeth Olsen in Wind River. The movie is about an an FBI agent (Olsen) and an expert tracker (Renner) trying to solve the murder of a young girl on a Native American reservation in Wyoming.

The last time we saw Renner’s Hawkeye was in Civil War, when he and Olsen’s Scarlet Witch were fighting against a few of their teammates, led by Captain America. While Hawkeye and Scarlet Witch were some of the few captured, they were released by Steve Rogers (Captain America—minus the shield) and are now on the run. Fans can expect Renner to reprise his iconic role in the next installment of the Avengers franchise, as Earth’s mightiest heroes must battle Thanos, who’s set out to destroy the universe.