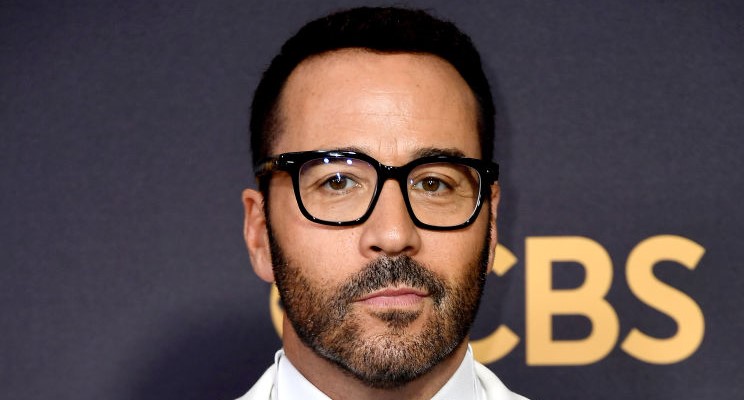 Jeremy Samuel Piven was born on July 26, 1965, in Manhattan, New York City and has an estimated net worth of $20.0 million! He’s best know for his role as Ari Gold on the hit HBO show, Entourage, for which he won three Emmy Awards. Jeremy Piven’s movies mostly showcase him in supporting roles, such as Rush Hour 2, Black Hawk Down, and Old School. is Jeremy Piven gay? No, he’s not and as for Jeremy Piven’s wife: The 52-year-old doesn’t have one!

Actress and former Real Housewives of Toronto star Ariane Bellamar, 38, was featured on Entourage briefly and has accused Piven of sexually harassing her in his trailer on set.

“Member when you cornered me in your trailer on the #Entourage set?” she said in a tweet. “Member grabbing my boobies on the [couch] without asking??”

He Denied the Accusations

Piven has since denied the allegations against him in the following statement to Entertainment Weekly.

“I unequivocally deny the appalling allegations being peddled about me. It did not happen. It takes a great deal of courage for victims to come forward with their histories, and my hope is that the allegations about me that didn’t happen, do not detract from stories that should be heard.”

The Claims are Being Investigated

HBO and CBS are looking into the allegations and released a statement on the matter, saying “Today, via the press reports, is the first we are hearing about Ariane Bellamar’s allegations concerning Jeremy Piven.” HBO added, “Everyone at HBO and our productions is aware that zero tolerance for sexual harassment is our policy. Anyone experiencing an unsafe working environment has several avenues for making complaints that we take very seriously.”

“We are aware of the media reports and are looking into the matter,” CBS said in its statement.

The accusation follows the sexual misconduct claims recently made towards Kevin Spacey and Andy Dick. Piven’s current CBS drama, Wisdom of the Crowd, is still in production and plans on completing its 13-episode season, despite low ratings. Many in Hollywood are wondering who will be named next in the rash of accusations that have followed Harvey Weinstein. None of the accused have face criminal charges but Spacey’s current and final season of House of Cards has been postponed indefinitely.