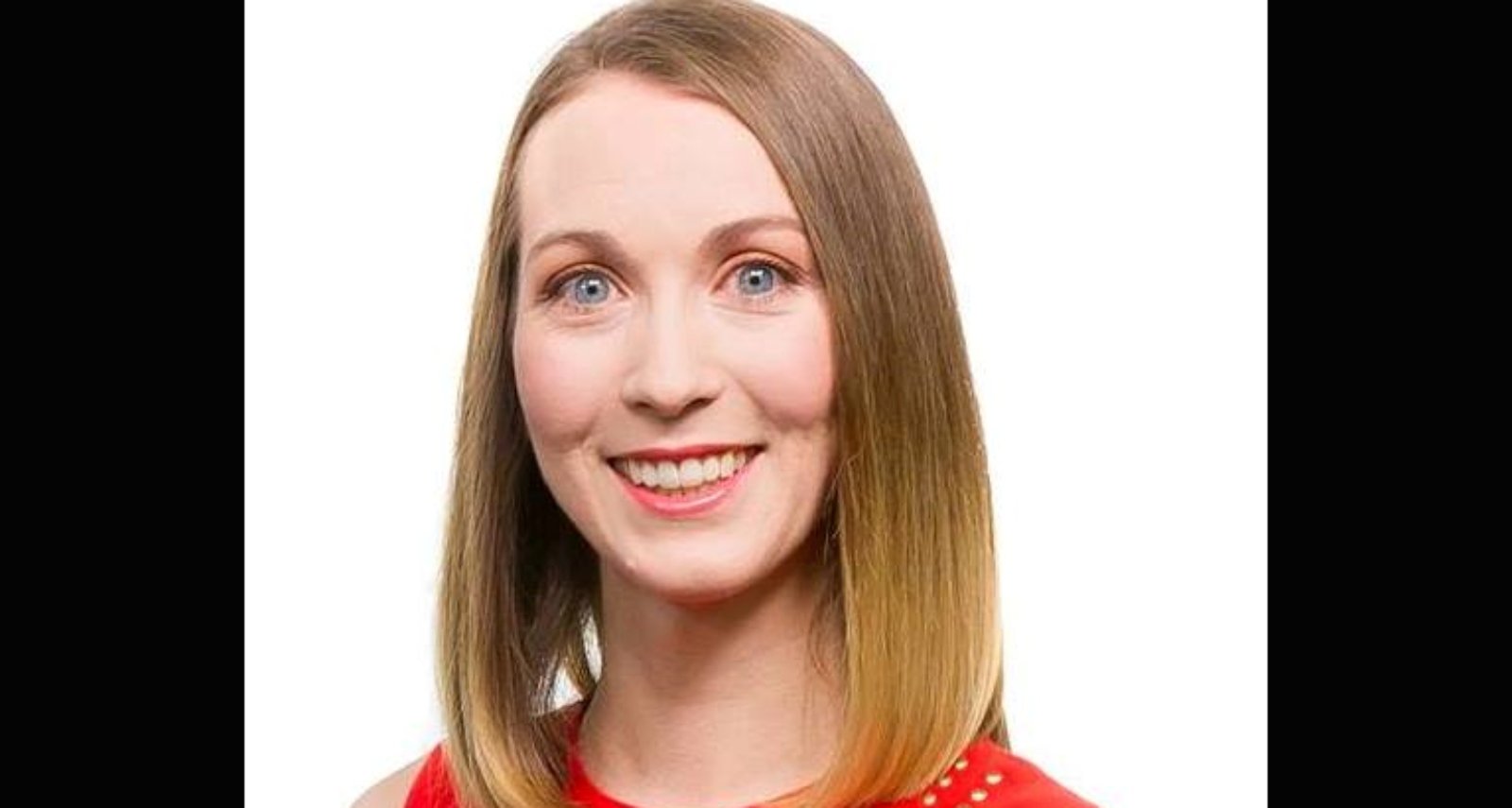 Jenny Curtiss has been bringing the weather forecast to Green Bay residents for six years now, but her time at WBAY has come to an end. The weatherwoman announced her departure from the ABC affiliate in December 2020. Northeast Wisconsin locals who have gotten used to getting their weather updates from Curtiss are sad to see her go. They hope that she will be back on their TV screens again. Curtiss’ statement gives some hope to Green Bay denizens.

Jenny Curtis earned a BS in meteorology from Central Michigan University in 2012. She had a brief internship at WBAY-TV in Green Bay, Wisconsin in 2012.

After working at other stations, including for two years at KCWY in Wyoming, Curtiss returned to WBAY in 2014. She was the weekend AM meteorologist and part of the weather team for six years.

In a statement posted on social media on December 9, Curtiss revealed she is stepping away from her TV home of six years. In her first post, Curtiss said she has decided to pursue “a life away from television.”

After 6+ years at WBAY I’m leaving to pursue a life away from TV. Read my announcement here: https://t.co/ilL6wAcFE7

Curtiss hasn’t specified a reason for leaving. However, she revealed that she had made the decision a while back.

Curtiss hasn’t revealed her next project, either. Her next immediate step is to take a breather and enjoy the holidays. But she seems to hint at a job that won’t be on camera.

She has expressed gratitude to her fans and colleagues for their love and support. Curtiss assures that she will pay a visit to WBAY after the pandemic phases out.