Jennifer Newman and Mythbusters fans are mourning the loss of Grant Imahara. The former host passed away on July 13, 2020 at the age of 49. The cause of death was reported as a brain aneurysm. Newman and Imahara had been together for at least a decade, engaged for four years. They shared a love for famous movie props and were an inspiring couple to their followers. Now Imahara’s fans are consoling his grieving fiancée. Our Jennifer Newman wiki reveals more about their relationship.

Jennifer Newman, who celebrates her birthday on December 7, is a native of Boise, Idaho. Newman’s parents, Eric Newman and Christina Olds, have separated.

Her mother Christina is the daughter of Robin Olds, an ace fighter pilot with the U.S. Air Force. And there’s more American history in her grandfather’s life: Robin Olds was the stepbrother of Gore Vidal and had a turbulent marriage with actress Ella Raines.

Christina Olds, a pilot herself, authored a biography on her father. She and Jennifer even honored the late veteran’s legacy by flying in the same combat aircraft Robin did in World War II.

Jennifer Newman’s social media bios describe her as “Costume designer, wardrobe wrangler, mac & cheese enthusiast, air shark pilot, cat lady.” Her work as a costume and prop designer is what got her noticed.

Newman has been a costumer for short films like Fae, The Wave, and The Gods of Summer. She also did the costumes for YouTuber Anna Akana’s 2019 music video, “Intervention” and created the space suits in Ashley Clements’ sci-fi series, Sona. 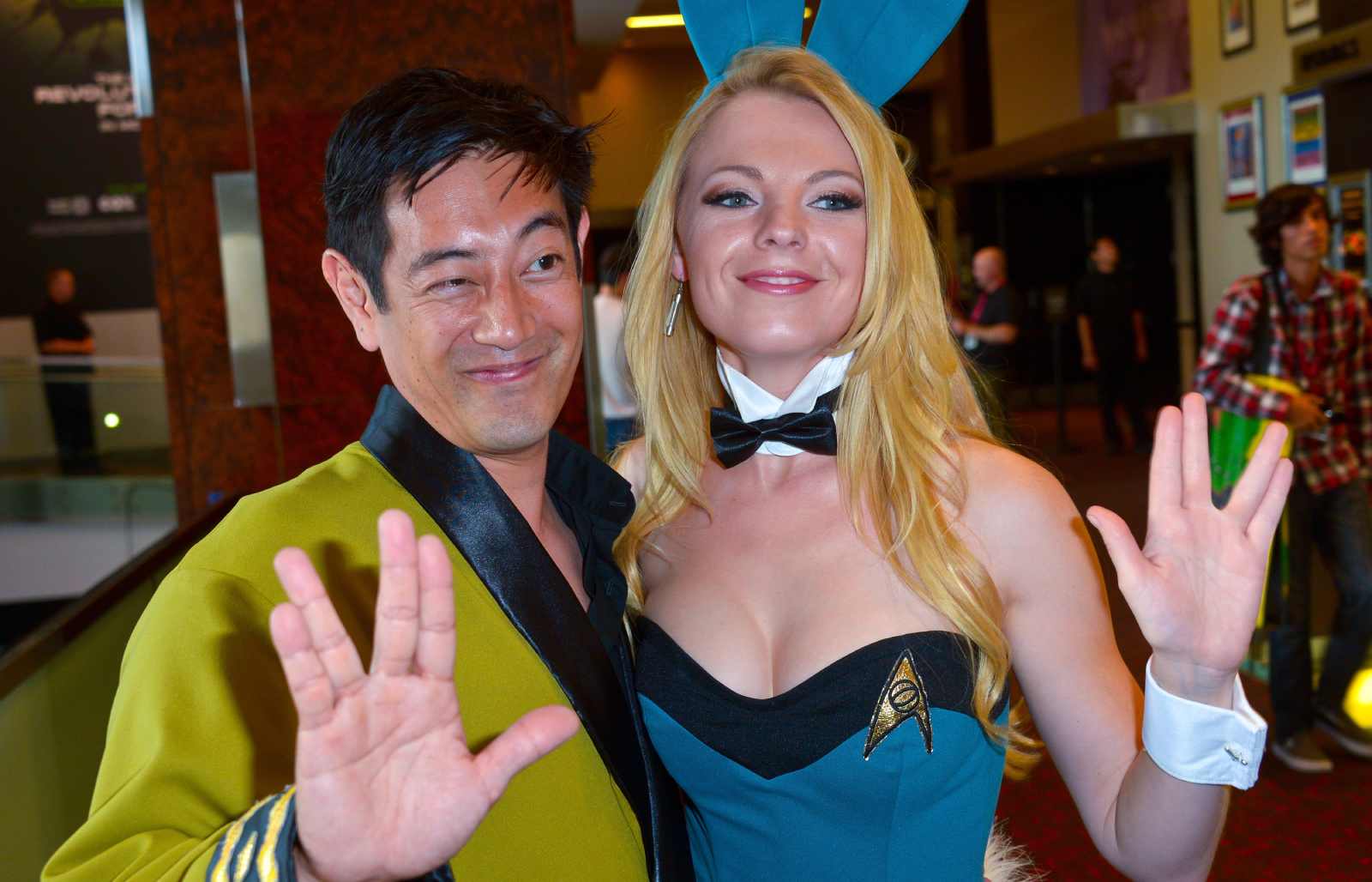 She was the costume designer for Emerson Heights in 2020, while her past credits include UnDeadWood, Miss 2059, Search Bar, and There Will Be Brawl.

Newman also crafted special props for Grant Imahara. She once gifted him a handcrafted Dalek from the Doctor Who universe.

Newman and Imahara were both prop designers who shared a love for pop culture-famous movies. They had been together for a long time, getting engaged in 2016.

The Mythbusters host proposed to Newman at her birthday party at Clifton’s Cafeteria in LA. He found a vintage 1.56-carat sparkler worth $20,000 at an antique dealer’s store in San Francisco, which he proposed to her with.

Grant Imahara and Jennifer Newman were still engaged at the time of his death. He passed away of a brain aneurysm on July 13. He was just 49.

Newman shared the news on her social media with a tribute to Imahara. Her mother also paid tribute to him on her own social profiles.

I haven't found the words. I don't know if I'll be able to. I lost a part of my heart and soul today.
He was so generous and kind, so endlessly sweet and so loved by his incredible friends. I feel so lucky to have known him, to have loved & been loved by him.
I love you, honey. pic.twitter.com/d7secP1Ols